[INTERVIEW] Following his release on South of Saturn, Chris Larsen talks to us about the production process behind ‘In Love’, studio time and upcoming projects 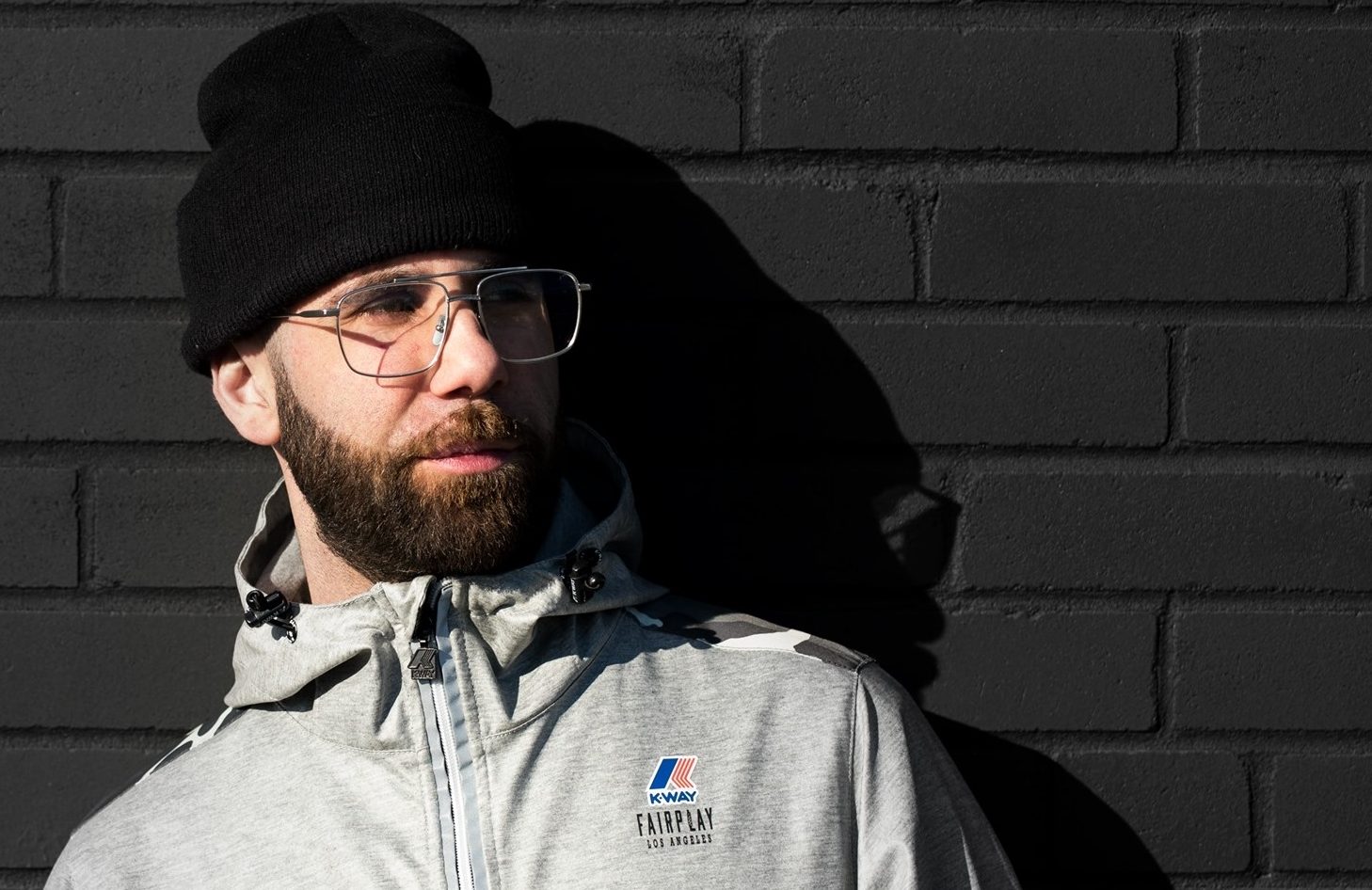 Canadian DJ and producer Chris Larsen has become a rising talent of note over the last two years, releasing material via the likes of Lee Foss’ Repopulate Mars and Riva Starr’s Brock Wild, whilst playing alongside Eats Everything, Sirus Hood and Harvard Bass. For his latest offering, Larsen heads over to South of Saturn to deliver the stellar ‘In Love’ EP.

We caught up with Chris Larsen to hear about his exciting new EP, Hip-Hop influences which are incorporated in his releases and upcoming plans for the rest of the year.

Hey Chris, how are things in Canada at the moment?

Well the snow is gone so that’s good but it’s a crazy time we are living in right now. Thankfully a lot of businesses are starting to open up this long weekend, which would’ve been the season opener for Electric Island. I’ve got to say, I was really looking forward to rocking the spot with my homies Nathan and Carlo on the RAWthentic stage. Besides that, I seriously need a haircut!

We’re here to talk about your latest release, the ‘In Love’ EP on South of Saturn. This isn’t your first release for Lee Foss’s imprints, how did you guys hook up?

It all started when I sent the dude Attilio Pugliese from FM Artists some jams to pass on to Lee. Then one day scrolling through IG I saw him dropping one of my tracks at We Are FSTVL and I was tripping. In that video there were even some people doing the Macarena. I didn’t know what was better, Lee dropping my joint or seeing these people busting out the Macarena. Priceless!

When you’re in the studio, do you have a label or A&R in mind when you’re working?

I don’t. I just do my thing and whatever happens, happens. I feel it’s always a good thing to stay true to yourself no matter what, it helps build a unique sound which is the move.

There’s a bit of a hip hop swagger to your music – how much are you informed by other genres when you’re writing?

Yes, there definitely is! But I’m always looking for stuff to sample doesn’t matter what it is. Lately, it’s that 70’s, 80’s disco/funk vibe that has really been inspiring me. I’m constantly digging for stuff. I also have a huge old school hip-hop collection, which I need to dip back into. This recent jam I made sampled this old freestyle record so I’m all over the place honestly. The one thing that I for sure have in all my tracks is that 808 bass.

If you had to pick one other genre to really dive into as a producer, what would it be?

Well, I used to make that slow downed 120 super minimal dubby stuff way back. I don’t think I’d be diving back into that anytime soon, but if it had to be anything it would be hip-hop for sure. That old school shit is my jam… Qtip, Dre, Neptunes, DJ Premiere type vibe but who knows like I said whatever happens, happens maybe a little country… NATTTTT!!

What’s next on the horizon for you, output wise?

I have a joint coming out called ‘Eat Booty’ on Gettoblasters label, another jam dropping on Repopulate Mars for their ‘Repopulate Stars Summer Jams’. I also have a remix coming out for RAWthentic of Amine Edge & Dance and Daddy Dino’s ‘BODYSNATCH’, and ending off 2020 with ‘Freak’ on RAWthentic featuring MC Flipside.

Chris Larsen ‘In Love’ EP is out now on South Of Saturn. 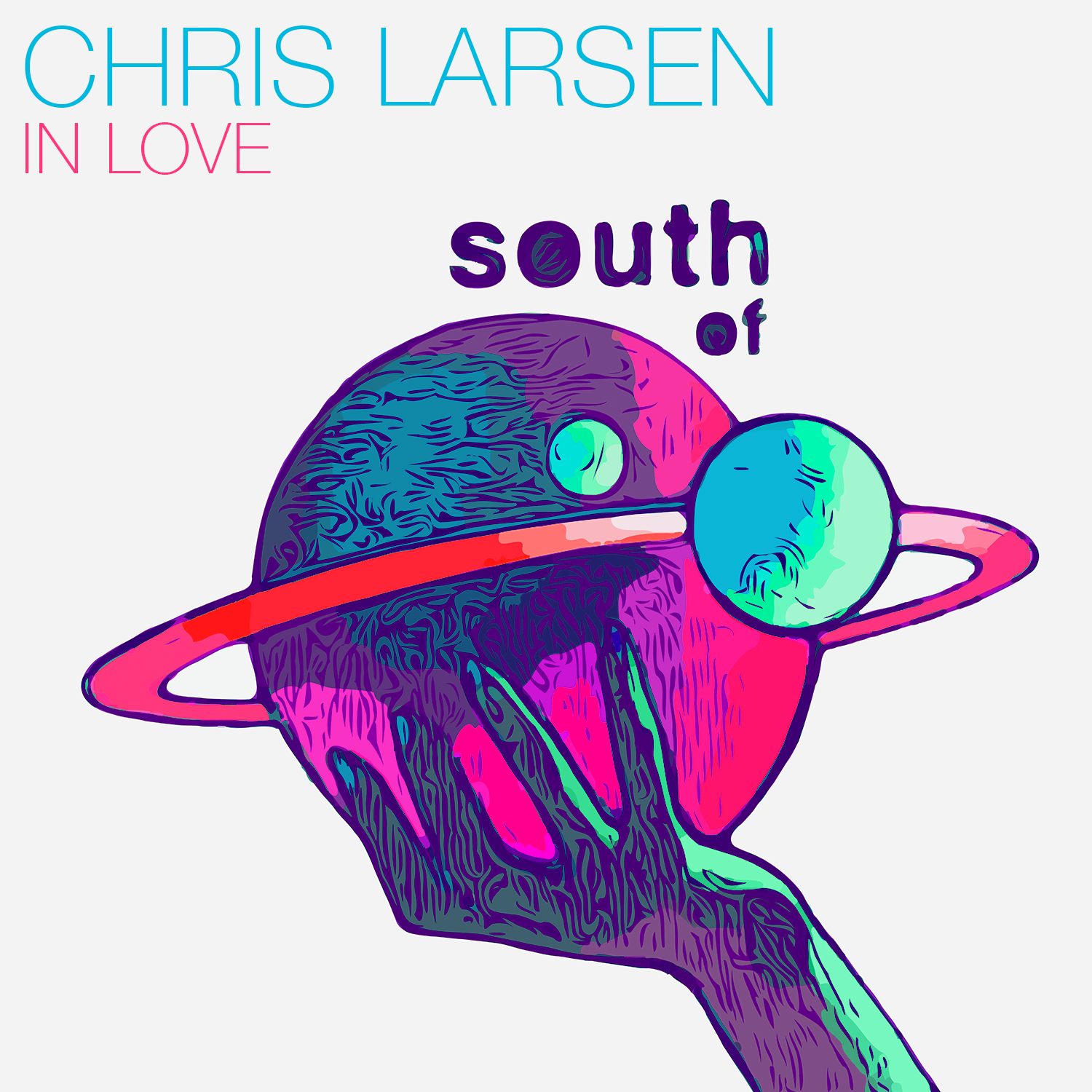