[INTERVIEW] Following his release on Four Thirty Two, Sam Holland talks to us about his return on the label with ‘Supersonic / Banshee’, revisiting old projects during lockdown and his DJ highlights over the last few years 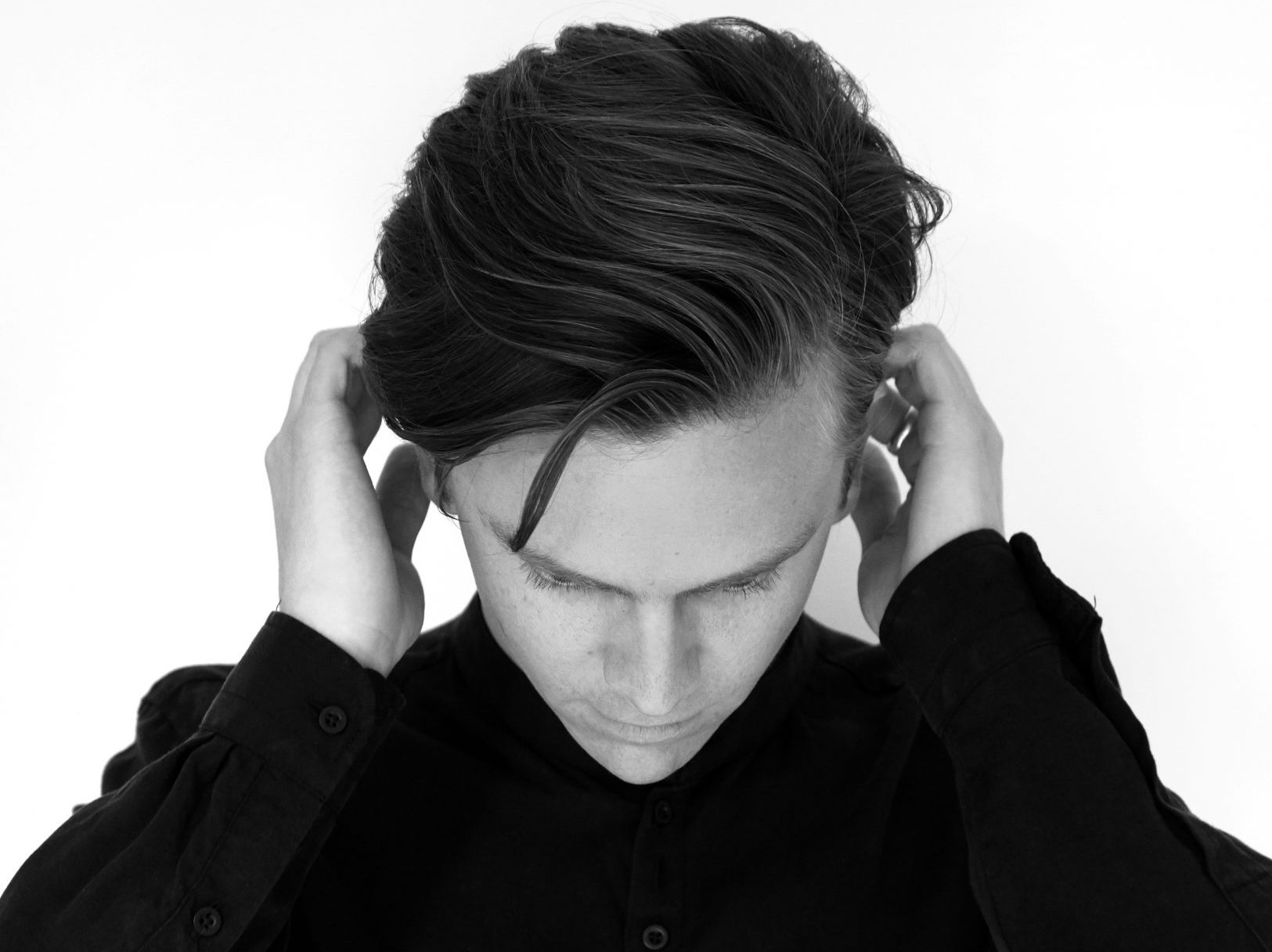 Sam Holland is no stranger to Richy Ahmed’s Four Thirty Two imprint, having released on the label as one half of Senzala with their ‘Phase’ EP and a collaborative single with Jansons, he now makes his solo venture returning with his powerful two tracker ‘Supersonic / Banshee’, accompanied by a remix from James Solace.

We caught up with Sam to hear about his time during lockdown and revisiting old projects, previously being part of the duo Senzala, the production process behind his new release and some of his favourite DJ booth highlights over the past few years.

Hi Sam, thanks for taking the time to talk to Music is 4 Lovers. Where are you in the world right now, how are things and how has the last 5 months been for you?

Hey guys, thanks for getting in touch. I’m currently living in my hometown of Watford which is just outside of London. It’s been such a strange year hasn’t it!? Although, the last 5 months have been challenging at moments, it’s given me some much needed time to finish off old projects. It’s funny because when you approach a track that you haven’t been working on for a while, it gives you a whole new perspective with fresh ears! I’ve enjoyed experimenting with different styles too. Also, working with an amazing vocalist at the moment, more info on that one soon!

You were previously part of the duo Senzala, can you tell us a little about the act, how it came together, and why it came to an end?

Yeah sure. So, Jonni and I started making music several years ago after meeting through mutual friends. After a couple years of fusing our influences we started making some really great music. We put out a couple of vinyl only releases and then met Richy Ahmed. Richy liked what we were doing and ended up putting our ‘Phase EP’ out on Four Thirty Two, which was the 3rd release on the label. Richy really gave us a platform and from then on we released on the likes of Knee Deep In Sound, No.19, SCI+TEC, & Pets Recordings.

After some amazing years of releasing music, we decided that it was best to go separate ways. Sometimes you just end up going in different directions and the best way to move forward was to start a fresh and pursue solo avenues.

You have made Richy Ahmed’s 432 label a home in the past, as Senzala, you’re now back with a solo release on the imprint, can you tell us a little about the record and about your connection with Richy?

Absolutely. Having been a part of Four Thirty Two from the start has been such an honour and I’m really proud to be given the opportunity to release again as a solo artist. ‘Supersonic’ was actually the first record I made since doing my own thing. As soon as I finished it, I was like ‘this has to go to Richy, I reckon it’s right up his street!’ A couple of weeks later, he sent me a video of him dropping it to a full house at Ants, Ushuaia. I was on my way home from Junction 2 Festival with my brother at the time. Safe to say, this rounded off the evening nicely!

What are your passions, pursuits and interests outside of music?

I’m a big football fan, Arsenal being my club of choice since they are the best club in North London

Me and Jansons love a few pints in the pub when Arsenal are playing. I also love playing golf and lockdown has given me the chance to get out and play more often. I like to read too; I’ve recently finished Anthony Kiedis’ book ‘Scar Tissue’ from the Red Hot Chilli Peppers. Huge fan, so this was a great read.

Outside of electronic music, I also play the piano and have done from a young age so I’ve been playing lots of new music from classical to jazz.

What are your favourite 3 albums of all time?

You’ve Dj’ed a fair amount around the UK as well as overseas, what have been your dance floor or DJ booth highlights over the last few years?

One highlight that stands out was playing after Carl Cox at We Are FSTVL a few years ago. That was a pretty surreal moment and the energy in the room was electric. Another fun highlight was playing b2b with Richy and Seb Zito at Watergate, Berlin after a Four Thirty Two showcase. That was one for the ravers. More recently a big highlight for me was hearing ‘Supersonic’ for the first time on the DC10 terrace last year. That room has always been an inspiration to me, so hearing my own record in there was pretty special.

It’s a tough question to answer at the moment, with so much uncertainty still, but what are your plans, or at least hopes for the year ahead?

Well, in terms of new music this year, I’m releasing again on Knee Deep In Sound as a follow up to my ‘Disco Dancer EP’ that came out earlier this year. I then have a release coming out on Melé’s Club Bad which I’m really excited about. I think for now, while clubs remain closed, I’ll keep working on new music and hopefully give people something to dance to in their homes until we can all go out again!