[INTERVIEW] Following his release on Four Thirty Two, Richy Ahmed talks to us about ‘Bad Boy / Italo 80’, production during lockdown and his return gig in Croatia 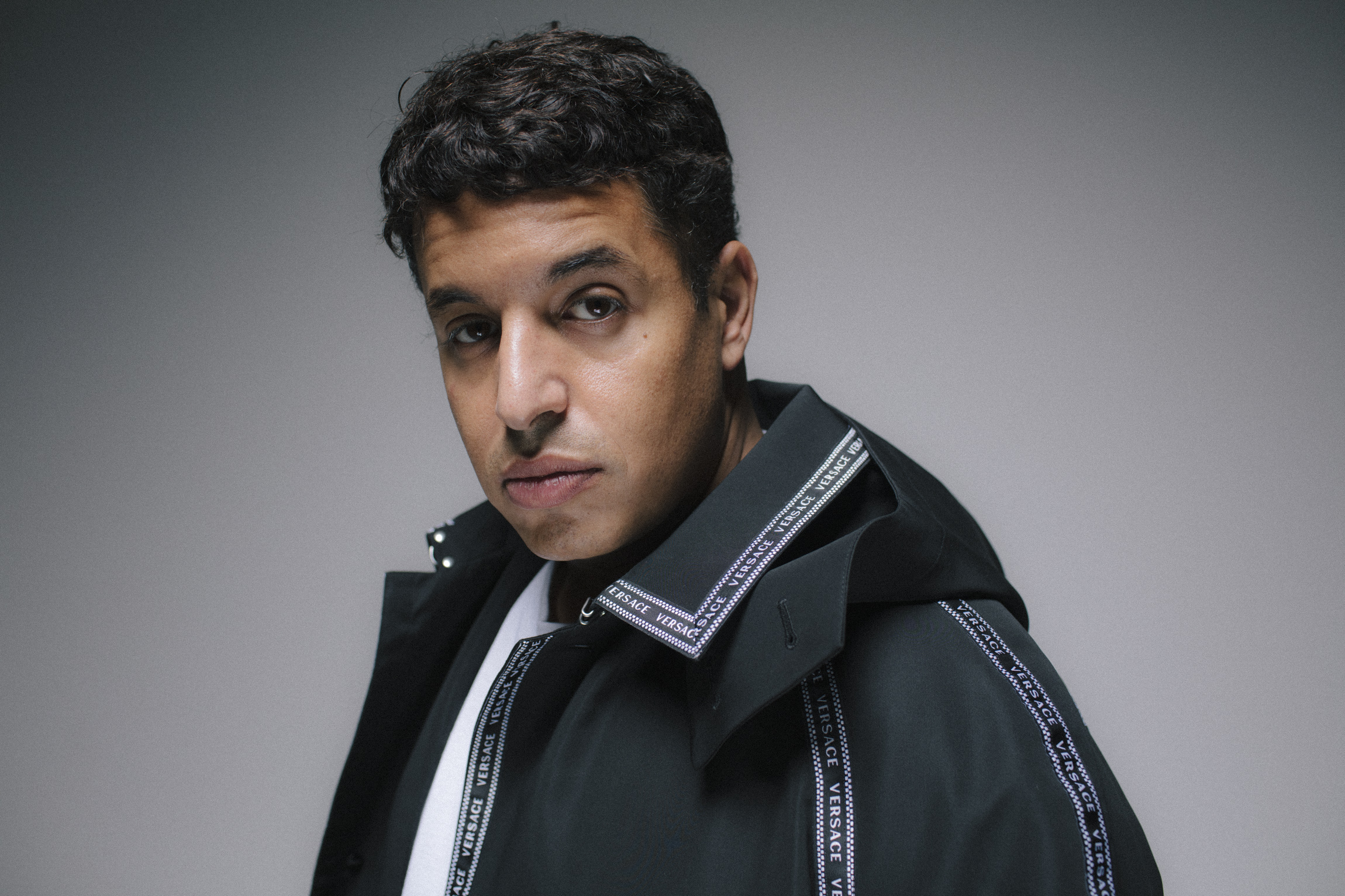 DJ, producer and Four Thirty Two label founder Richy Ahmed has remained at the fore-front of the electronic music scene with high-quality releases via the likes of ORIGINS RCRDS, Cr2, Kaluki Musik, Strictly Rhythm and Hot Creations, whilst playing sets at many popular venues and festivals across the globe including Sonus, Creamfields, Parklife, Hideout in Croatia and DC10 in Ibiza, to name a few.

We caught up with Richy to hear about adjusting to life during lockdown, the production processes behind his new release with a remix from Fuse head honcho, Enzo Siragusa on his Four Thirty Two imprint and his return gig in Croatia.

After a schedule like yours over the past few years, how has it been adjusting to life in lockdown?

It’s been really good for me to be honest. I’ve enjoyed the time off, having a break, working on myself, focusing on my consciousness, being present, and my health. Now though, I am itching to go. I just want to start DJing again! I feel like I’ve retired, it’s ridiculous!

You were lucky enough to play a gig in Croatia recently, how did that feel?

It was absolutely tremendous. I played twice, Zagreb then again at the festival. I’d like to thank the promoters and crew there for their amazing party, hospitality and people. I love Croatia

Is there anything you’ll take away from the last three months about work/life balance or changes to the music scene?

Work-life balance is really important. I’ve just over corrected the years of abuse. The music scene, I just hope it gets back to normal. I think next year could be possibly one of the best years the music industry has ever seen

On the production front, you’ve just dropped a new release on your Four Thirty Two label (Bad Boy / Italo 80). The influences are pretty different on this release with one side bringing some break driven house with UK rave touches and the other a slick Italo influenced number – was there a conscious decision to show alternate sides of what you’re all about?

Yes, it was a conscious decision to show a diversity in the music going forward on 432. The only consistency is that it is all music I want to still be playing and happy with in ten or twenty years time. I have a massive range of influences in music and I want to maintain it for my next releases and keep it diverse.

The disco vibe was a revelation to me, having checked your other releases over the past few years – is disco/italo something you intend to explore more?

Yes completely, you will see on my next EP and my past few. Love Hrtz 3 is a massive Italo EP, pure 80’s vibes like something off the Scarface soundtrack. I hope you’ll be really impressed, I’m super buzzin’ about the release.

Fuse honcho, Enzo Siragusa, is the remixer on the release – what made you select him?

Is it difficult A&Ring yourself or pinpointing remixes when releasing on your own label?

As lockdown eases and things slowly get back to normal, what are your plans for the next six months?

To work on myself, my music, and get as many gigs as possible! 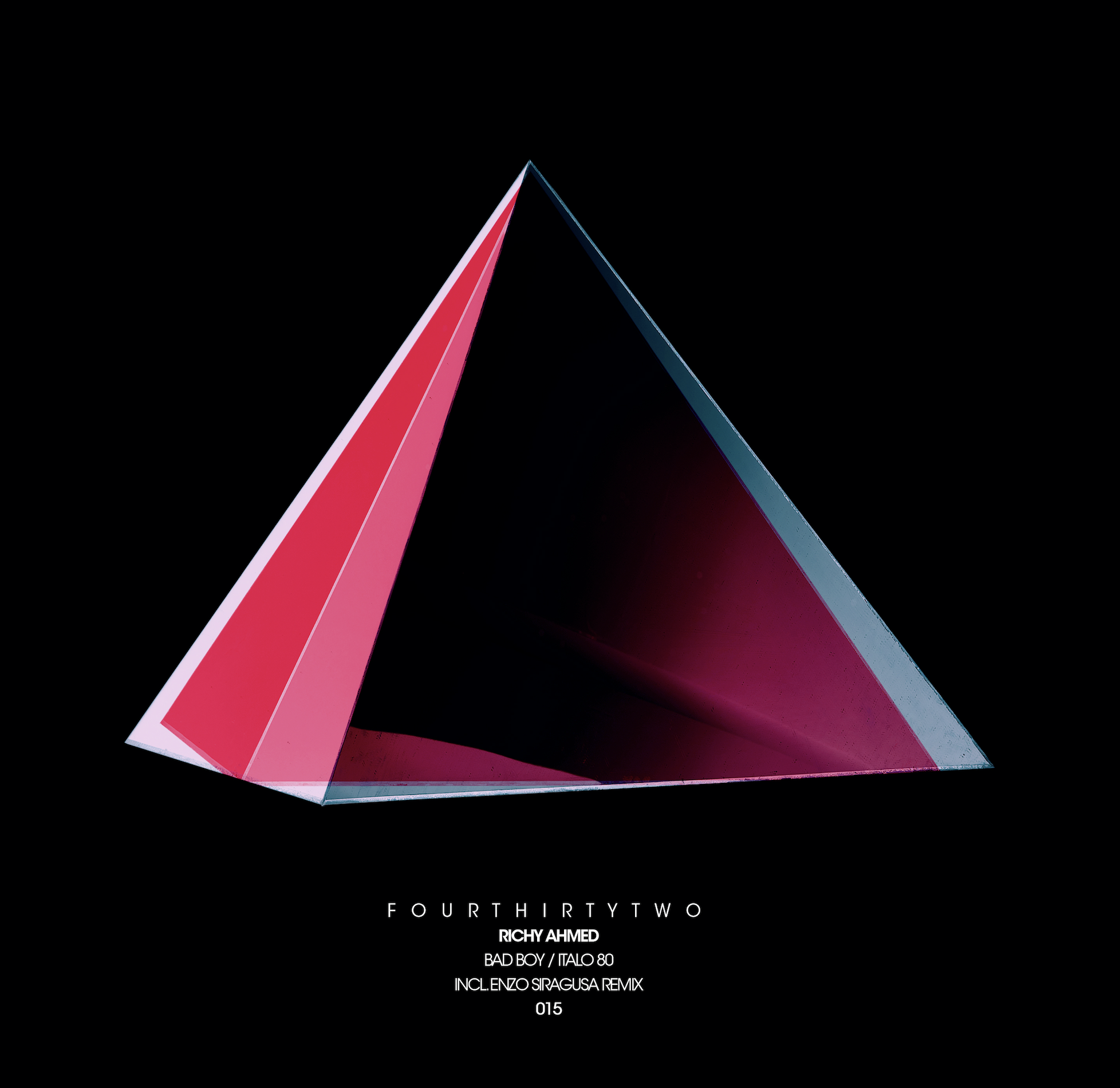