[INTERVIEW] Following his debut on South Of Saturn, Nightfunk talks to us about ‘That’s Right’, the production process behind the release, and upcoming projects 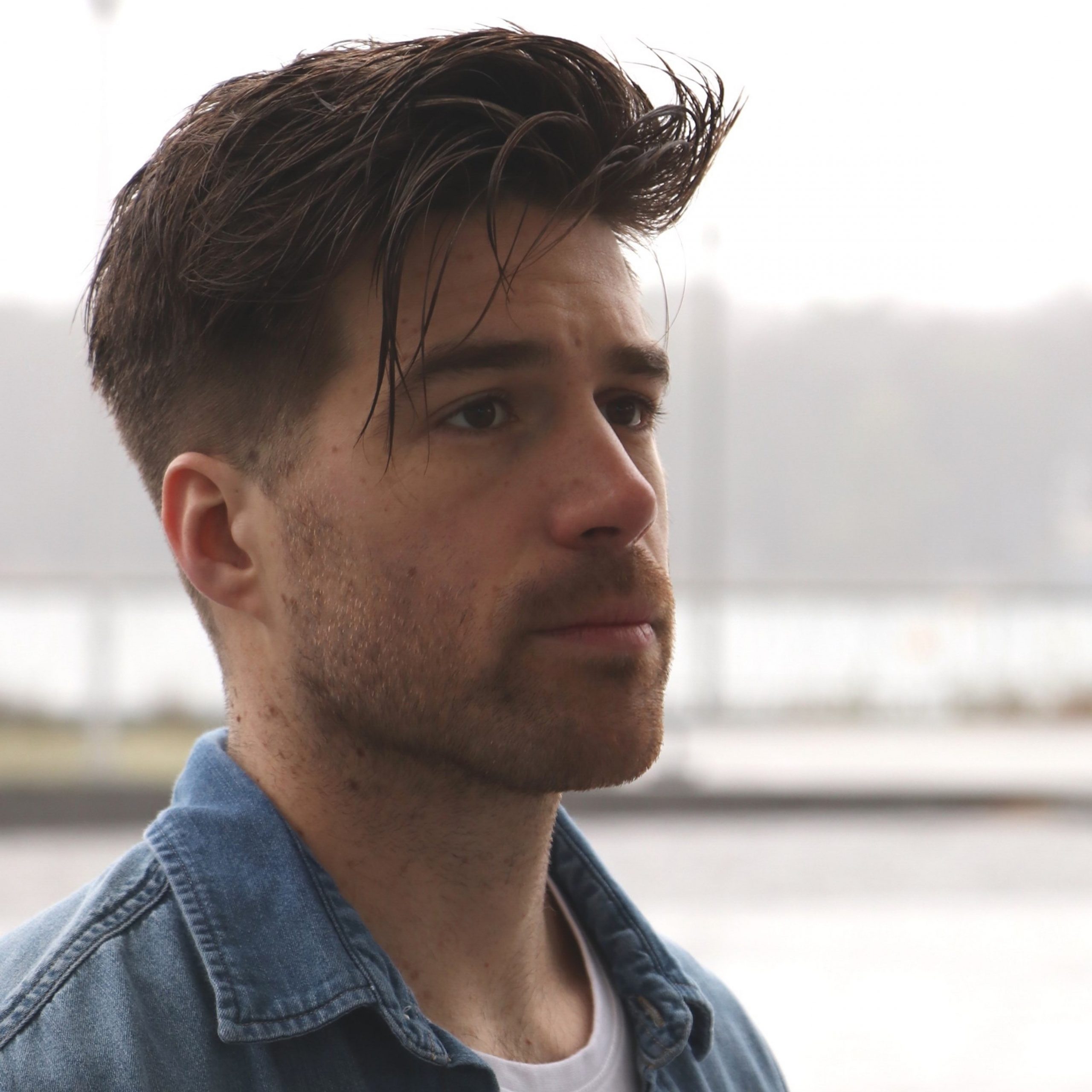 Having previously released on Material, Jacky & Friends and Cr2, Belgian DJ and producer Nightfunk aka Dennis Hermans has become a rising talent of note over the past few years, leading him to his debut on Lee Foss’ iconic South Of Saturn imprint.

We caught up with Nighfunk to hear about his Beatport number one remix of Technotronic’s ‘Pump Up The Jam’, his debut release on South Of Saturn and the production processes behind it, and his upcoming projects.

How’s it going and what are you up to right now?

I’m great. At the moment I’m pretty busy working on new tracks to fill out the end of the year with new quality releases.

Every day I’m in the studio. When I’m not working on a new track, I’m searching for inspiration in old recordings, other music, other artists, field recordings, movies etc. Furthermore I love to have chats with friends, family and people in the music industry of course.

You’re currently enjoying a Beatport number 1 with your remix of Technotronic ‘Pump Up The Jam’ – how important are things like chart positions for you as a creator?

I could only dream of a number 1 Beatport track. This recognition means a lot to me. It motivates me, as an artist, to make new music and to release more of my signature sound. This chart position could open some doors for new music collaborations with influential events, labels and artists.

You’re also about to release your debut release for Lee Foss’ South of Saturn imprint. What’s your relationship with Lee and how did the release come about?

South of Saturn is a quality label with great, fresh talent and I’m super excited to get my first EP release on their imprint. Since I’ve played all hot natured tracks in my early days as a deejay, I’m a fan of Lee.

When I made my tune “Romeo” last year, I noticed that Lee featured the tune in his Burning Man Beatport chart. Guess all emails started at that time and now the first EP is coming out in July.

You’re from Belgian but there’s a Chicago vibe coming from ’That’s Right’ – am I way off the mark here or where you coming at it from that direction?

Unfortunately, I’ve never been in Chicago yet, haha. Dj Deeon is one of my favorite artists though. It would be fair to mention that I’m inspired by his tunes and his vibe to blend in some of my own productions. In fact I love to listen to older hip hop/ rap records too because I like the fat and raw groove. They carry this unique vibe, 90’s rap is gold.

The release is also pretty stripped back – are you a less is more type of producer in general?

The most important thing in house music is groove. As a producer, I try to establish this by using sparse elements. In my experience, a lot of producers have the same idea, but they are using more dense productions to establish their groove. This is just personal preference and for me, this works best.

The record seems to be going down well with media and DJs, but of course, right now being played in clubs is something that is on hold – how does that feel?

Thank you, it seems like some deejays love to play the record. It’s a pity that it won’t be played in clubs and festivals at the moment, but despite these circumstances, I will do my very best to keep my production game on point and get some new releases ready to strike back again, when corona ends, events start to take place again.

What’s next on your agenda, production-wise?

I’ve got two remixes that will be finished in July, but I can’t tell the original artists yet.

Nightfunk ‘That’s Right’ is out now on South Of Saturn.