[INTERVIEW] Following her release on Needwant, lau.ra talks to us about the production process behind ‘Get Creative’, FEMME and Utraista and upcoming projects 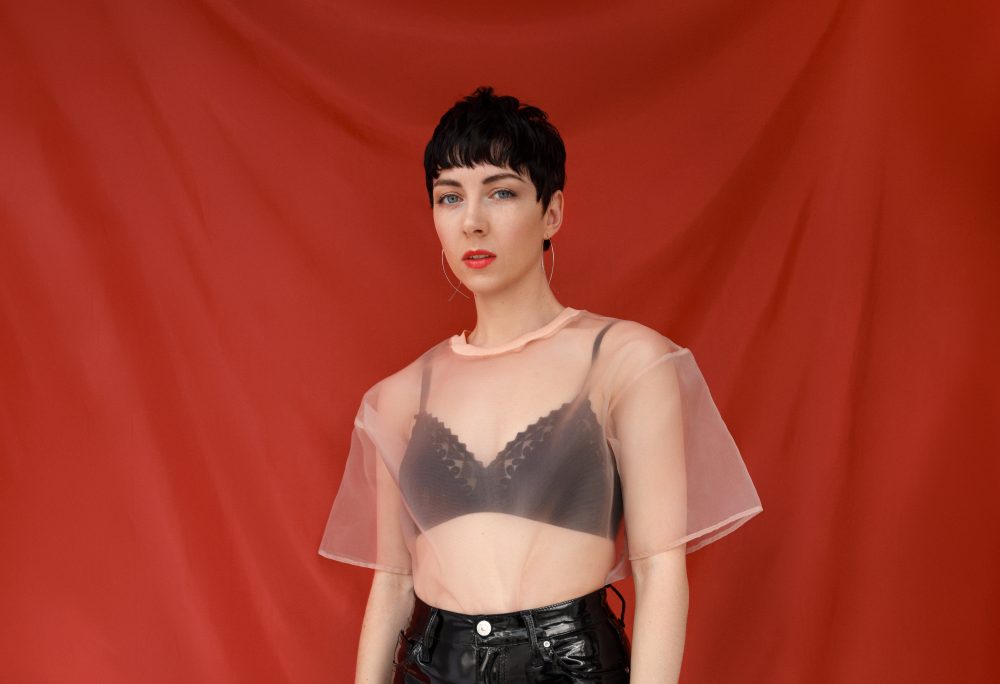 Hotly tipped talent lau.ra aka Laura Bettinson is rapidly becoming one of this year’s biggest breakthrough artists, adding to her existing credentials as one part of alternative electronic act, Ultraísta with Radiohead producer Nigel Godrich and her own alt-pop alias FEMME.

We caught up with lau.ra to hear about her exciting new release with Nova entitled ‘Get Creative’, working with independent record label Needwant for both her singles and upcoming projects for the rest of the year.

Hi Laura – how’s it going where you are?

Hey! I’m ok, writing these answers from my studio in a rainy SE London today.

lau.ra is the latest in a number of projects you’re involved in (after FEMME, BRONSON and your work with Utraista). What sparked the beginnings of this project?

After my last tour as FEMME I had an uninterrupted stint of time in my studio and what I was creating was much more electronic, less song structured and way more club leaning. I was enjoying flexing my muscles as a producer and not singing on my own tracks. After a couple of months I had a whole load of tunes that didn’t sound anything like what I had been releasing as FEMME but I was super excited about them so thought it was about time I released them under my own name.

Electronic music bleeds through everything you do – what were the catalysts for this?

I didn’t grow up listening to electronic music and honestly I didn’t attend my first club nights or raves until I had moved to London at 18. I was quite late to the game but the repetitive nature of electronic music has always fascinated me, the fact you can make something minimal and not necessarily ‘musical’ but it can still be incredibly catchy and go round your head for days was exciting. I’ve always found electronic music to be forward looking rather than backwards which is what I’m about.

The lau.ra project is for independent dance music imprint, Needwant – what made you gravitate to the label for this project in particular?

When I met the team behind Needwant they were genuinely excited about the music I was making. They didn’t want to change it. They didn’t question if a man was actually making it. They thought it was weird and wonderful and were wholly behind me as an artist and producer. It feels like a good fit to me.

Your new single ‘Get Creative’ is a collaborative work alongside Nova who you’ve worked with previously – what’s the story behind you working together?

Nova and I met a few years ago and we wrote a song called ‘Be Shy’ which I released as FEMME in 2018. We instantly clicked creatively and Nova has this insanely versatile voice which is a lot of fun to work with. I’m fairly sure he writes hooks in his sleep. It’s very easy making music with Nova and I love it when the writing process is quick and not laboured. I can hang out with Nova for a few hours and we have enough vocal hooks and melodies to pack out ten records.

How do you manage splitting the ideas for your work into different projects? Do you immediately think, ‘ah, this is a FEMME piece’ for example, or do you going into the studio with predetermined project goals?

Yes, sometimes it’s like that but honestly unless I’m writing something for sync stuff it’s very rare I find myself in FEMME world these days. I very consciously moved away from making music like that because I never felt supported as a self-producing artist in Pop. The electronic scene seems to celebrate self-producing artists – it’s exciting to fans and the industry that one artist is making, mixing and playing it all. I don’t know why it took me so long to get here but it feels like home.

The current single features a remix from Cousn – do you have much input into remixer choices with your projects?

Absolutely, I have a long list of my dream remixers that I keep updating regularly but I must admit that the Cousn remix was entirely Needwant’s idea and what a great idea that was.

With ’Sideways’ getting such a rapturous response and ‘Get Creative’ already looking like it’s hitting all the right marks, where do you want to take lau.ra next?

I’ve got a ton of other music waiting in the wings and ready for release so I hope to continue a steady stream of getting this out in the world and since the BRONSON ‘Heart Attack’ single I’ve done some more high-profile collaborations with other DJ/Producers. You’ll likely see them released later this year and in 2021. If lockdown ever lifts and we’re allowed to dance together again i want to be out DJing again, chasing sunshine and enjoying myself. I’d love to have a radio show, a menagerie of pets, a champagne fountain etc etc. The usual stuff.

Stream / purchase across all platforms here. 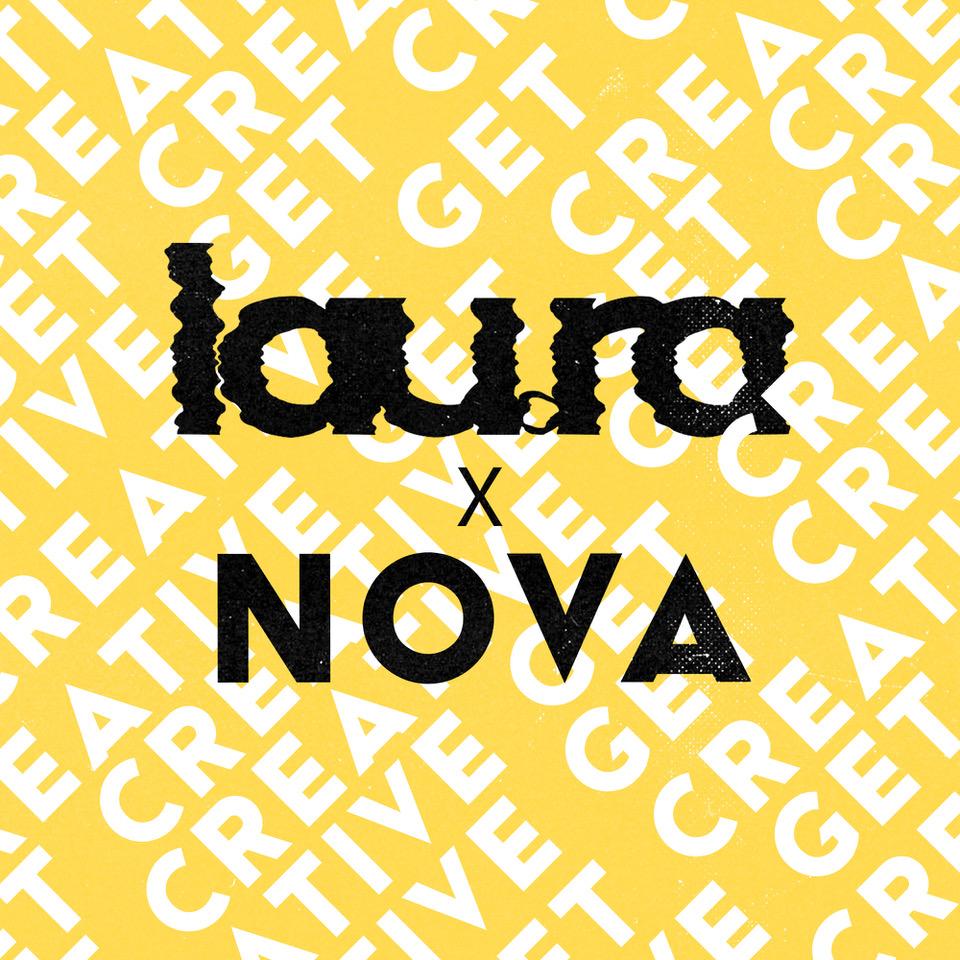