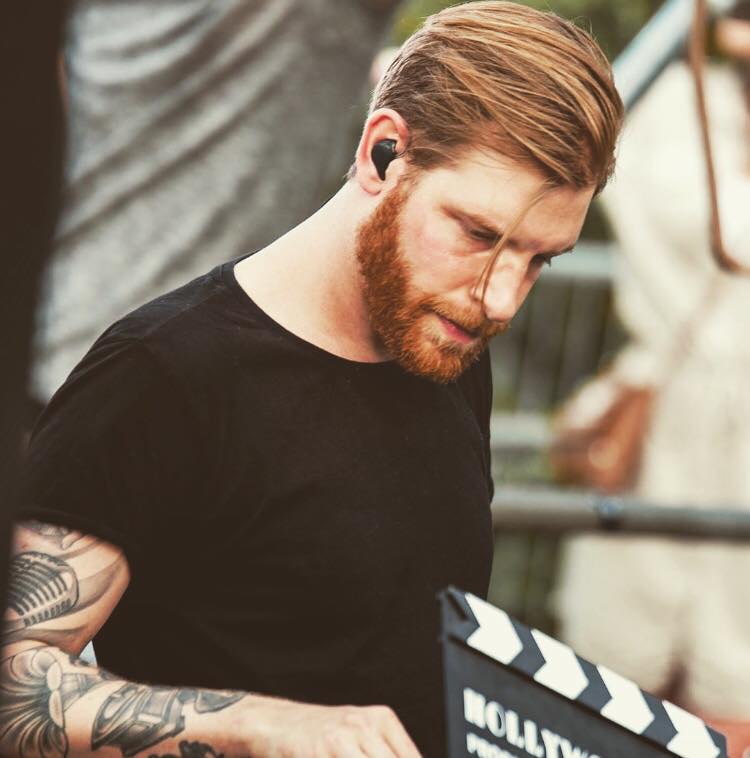 We speak with Mother Recording’s Ferreck Dawn to celebrate his new EP on their SUPERFETT sub label! We find out more about his sound, the influence from the Netherlands and what inspired his career…

Hi Ferreck, pleasure to speak with you! How are you?
I’m doing well thanks for asking :). Just had my debut release on Nhan Solo’s Superfett Records. We’ve been getting great feedback so definitely happy with that!

How has your 2018 been so far? Any early year highlights?
I’m really happy with the releases this year. I released a track called ‘Wilderness’ back in january on Toolroom. Took us about 1,5 year to clear the sample and release it but happy we made it. My latest release ‘Shake it’ on Superfett contains my vocal which is a first for me. It’s a resing but I did it myself this time. Also very excited about my debut release on Defected in April!

We’re digging the new ‘Shake It’ EP on SUPERFETT! What is your relationship with the label? How did you come to release on there?
I was introduced to Nhan by my friend Cord AKA Robosonic. He had been releasing on Mother so I asked him to connect me to Nhan. I sent my music to Nhan and he liked it. We met during ADE and had a very cool night at the Mother Showcase. Happy to be part of the Superfett label.

How would you describe your sound to people who are yet to hear it?
House with balls :). Heavy beats, vocal hooks and techy grooves.

What inspired you to make electronic music?
I’ve been visiting events and clubs since I was 16. The first time I went to Sensation white in the Amsterdam Arena I was so in awe with everything. That was the moment I decided I also wanted to get into dj’ing. We’re 17 years later now ;).

Did growing up in the Netherlands have a positive affect on your sound and career?
Definitely. House music has been huge here since the late 80’s. For kids from my generation it’s been very easy to get in contact with house music, raves, festivals etc. A number of house music styles are very popular in Holland, for instance techno, hardstyle, (tech)house and hardcore. So there’s something for every one. My style / sound definitely changed. When i started i was into hard techno, hardcore and hardstyle. At age 21 I switched

What artists do you look up to on the scene right now?
I like various artists like Mat.Joe, Robosonic on the housy side and guys like Kink on the techy side. Also a fan of labels like Defected and Toolroom, Mother, Relief & Snatch.

Favourite club to play?
I love Revelin in Dubrovnik, Croatia and Egg London.

What does the future hold for Ferreck Dawn? Any further goals or ambitions to achieve?I’d love to have my own label one day, events, a crew of dj’s playing at the events around the world etc. Much like Jamie Jones’ Paradise, Richie Hawtin’s Enter etc. But for the forthcoming years I focus on dj’ing and releasing music on labels I like

Shake It EP is out now! Grab it HERE