[INTERVIEW] Eldon chats to us about his latest EP ‘Booty Shaker’ on Richy Ahmed’s Four Thirty Two imprint, live performances, and upcoming releases for the year ahead 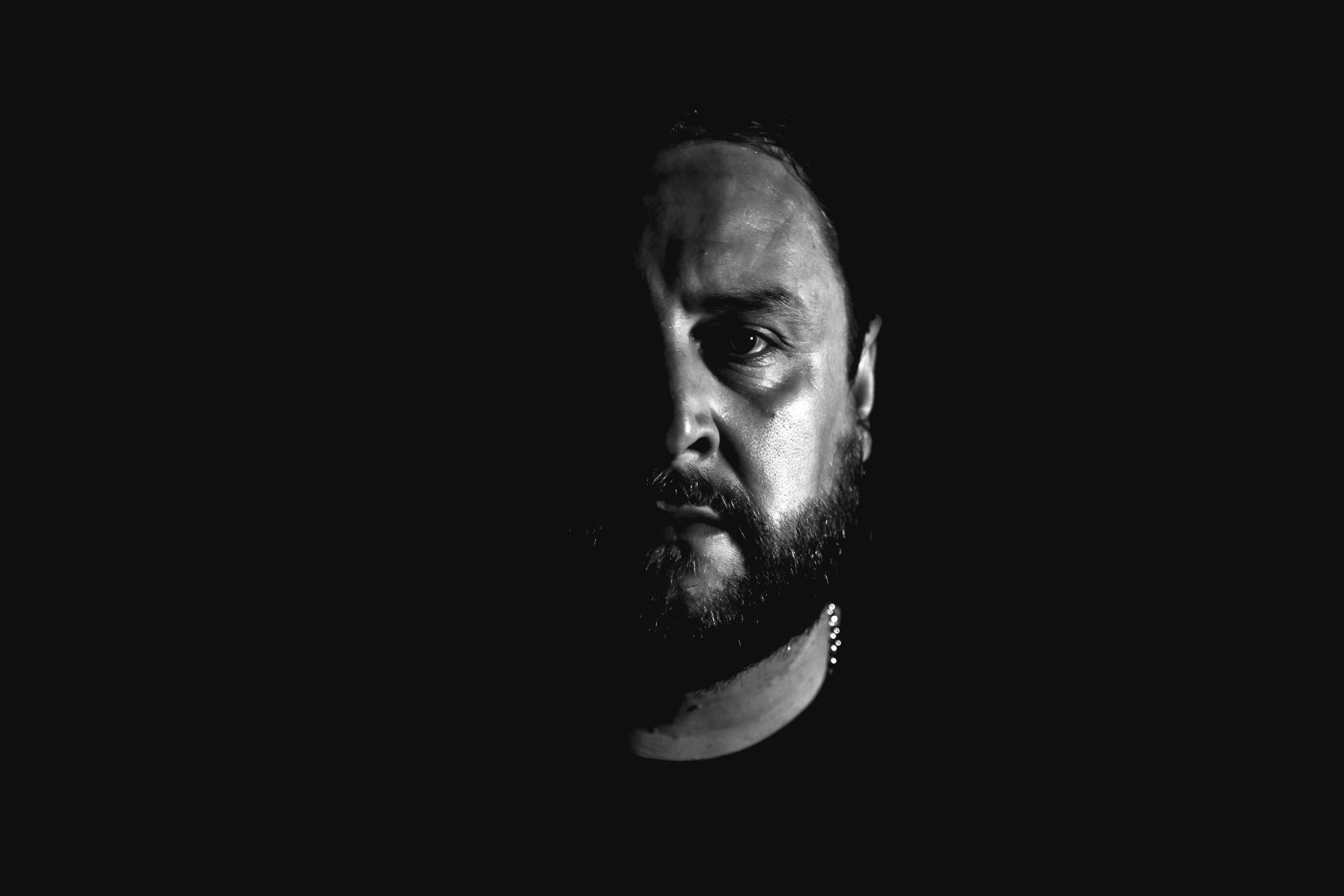 We caught up with Liverpudlian DJ and producer Eldon to discuss his new release on Richy Ahmed’s label, his DJ highlights and his hopes for the year ahead.

Hi Eldon, thanks for taking the time to talk to Music is 4 Lovers. Whereabouts in the world are you right now? And how has the last year been for you and your hometown?

Hello everyone .. Firstly thank you for having me.. the supports massively appreciated.. I’m currently in Liverpool (Uk). Where I’ve been making the most of the lockdown period. I’ve made a lots of new music most of which has been signed. It’s been a crazy 12 months..

You seem to have arrived on the scene fairly recently. Can you tell us about your journey into the world of electronic music?

I’ve basically been lucky enough to travel all around the world over a number of years following music. I couldn’t really sum my music path up in a few words but it’s very interesting to say the least. Maybe I’ll tell the story one day . But yer I’ve come out quickly an the success so far has got the fire in my belly burning. Watch this space ..

You’ve been releasing on Sola this year, can you tell us about how you got involved with Solardo and their label?

I’ve new James for years before I was even making music. we was friendly threw my following of solardo. He’d always look after us wit AAA’s etc. an the relationship grew from that really. James is involved in my music story we’ve had some crazy nights over the years an i was always spoke with him about wanting to make music an play. I think he’s probably heard that a million times before.. but here we are now with 3 releases on sola.  so i followed up on what I said

Your latest record is coming on Richy Ahmed’s Four Thirty Two label and follows a huge release from Richy & Jamie Jones. Can you tell us about how this record came about?

Firstly massive shout out to Richy ahmed. Love ya lad !!! Richy is one of the main reasons that I’m doin what am doin. He put me on my path and without him god knows what I’d be up to now.. My life’s changed dramatically. The EP came about basically off ‘booty shaker’ that’s probably one of the quickest tracks that I’ve made. It was originally made to take to Miami with me in 2020 but that obviously got cancelled so I Sent it to Richy he loved it an the EP come off the back of that really.

What can you tell us about your DJ experience to date, have you travelled/toured much? What have been your performance / event highlights?

This is another part of the journey I’m on. It’s a mad story. Basically my first gig I ever played to a crowd was warming up for camelphat in London. I played two shows in one day. I have to also say big thank you to Dave & Mike for that opportunity.. Them shows were what made me want to do this full time. An I’ve put my heart an soul into everything since then, everyday .. I’ve played everywhere throughout lockdown.. Croatia, Ecuador , around the UK. I’d after say the highlights would be playing on top of the castle in Dubrovnik with solardo and playing at lost beach club twice., I love that place it’s a special club.

Away from the studio and the DJ booth, what are your personal passions or hobbies?

Music is my passion and my hobbie. I’ve got no other interests. I’m obsessed with been in the studio. Away from it I try to spend as much time wit my family as possible. I’ve had to cut my days down to keep the wife happy so I have weekends off at the moment which I spend wit her and my daughter. The balance is good and I couldn’t be happier with how things are going.

What do you have lined up for the year ahead?

I’ve got a few shows lined up I’m flying to Croatia in a couple weeks to play at noa beach again.. I played there last year for bsh events. I’m really looking forward to going back. Then I have shows booked in  Liverpool, Manchester etc .. I’ve got upcoming releases on hottrax , VIVA music, Trick and a special track signed to Camelphats new label which has got me excited.. this year for me is about getting my music out too the people .. next year I want to take it up a level and be touring regularly playing my sound around the world.. my journey has just begun.. keep a look out for me

‘Booty Shaker’ by Eldon is out now on Four Thirty Two.