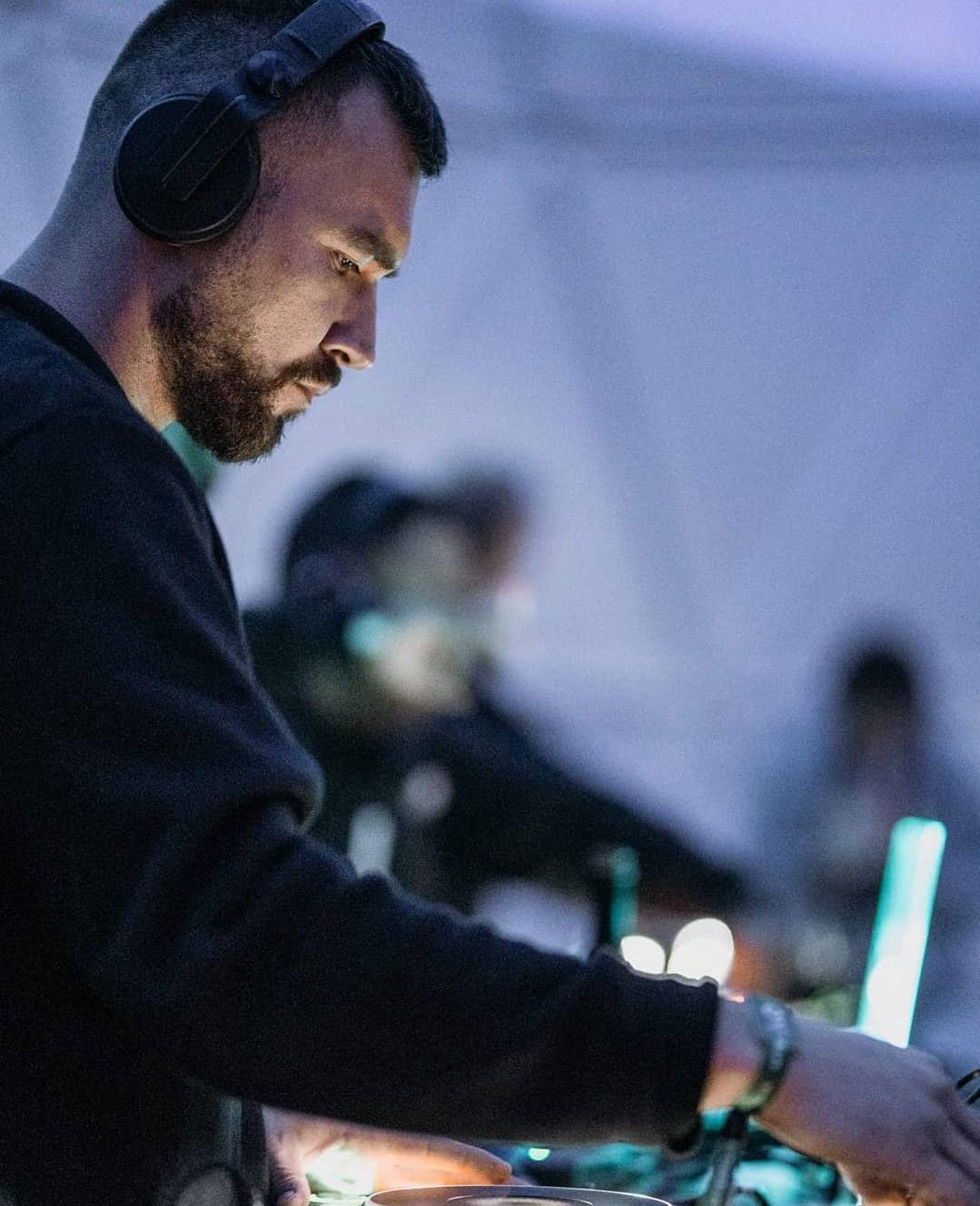 A decade on from the initial release of Elchinsoul’s ‘Pe Roz’, the chart storming tech house banger has been rereleased and revamped with the help of Horatio. We caught up with Elchinsoul himself to discuss the rework, what has changed over the past ten years and much more!

Elchinsoul, amazing to speak with you. Let’s begin with the re-release of your hit record ‘Pe Roz’ which lands alongside a remix from Horatio. It first dropped back in 2011, why did you decide now to give it another lease of life?

Hello ! Thanks for your interview!

About the re-release of “Pe Roz” I felt it was not getting the attention it deserves and I think with the remix from Horatio and a good promotional campaign it will reach its real potential.

What is it about Horatio that you feel makes him one of the best to remix your work?

I have known Horatio since 2008, I was asking him about one of his production “Funkin Fakers”. Without doubts he is one of the best choices to remix the track.

Looking back over the nine years since the original release, what do you think have been the most significant changes in the music scene and how has this affected the way you create music and continue to make a living through it?

There have been lot of changes since then, from the gear I used to play music, the software that helped me to produce and the last and the most important are the social networks and the channels provided by them to reach to the music lovers.

It is being releases on the ()utside Romania label, how do you feel the awareness of Romanian music has changed over the past decade?

The Romanian music gets stronger and stronger and the same for the music labels from Romania, we have lots of good producers, the scene grows. Keep supporting us!

Looking back at the original track, is there anything you would have done differently in the studio?

No! I have listened to it and tested it on the crowd it has all the sounds that makes people dance.

Who were your biggest influences when starting out?

There was some influence from the industry from the biggest artists like Loco Dice, Luciano, George Morell, Ray Okpara, Jamie Jones but the biggest influencers i think was Bvaltik , Horatio and Laurentiu Stefan.

Do you have a favourite festival to play at?

I would like to play to more then one but i will choose Kiesgrube as my favourite.

At this moment there will be two releases, one at Cellaa Music Group in collaboration with Alexander Boca and the second one on ()utside Romania. Thanks.

Pick up your copy of the ‘Pe Roz’ remix package here.