INTERVIEW — Ekai and Xar Lee dive into the studio [MI4L.com] 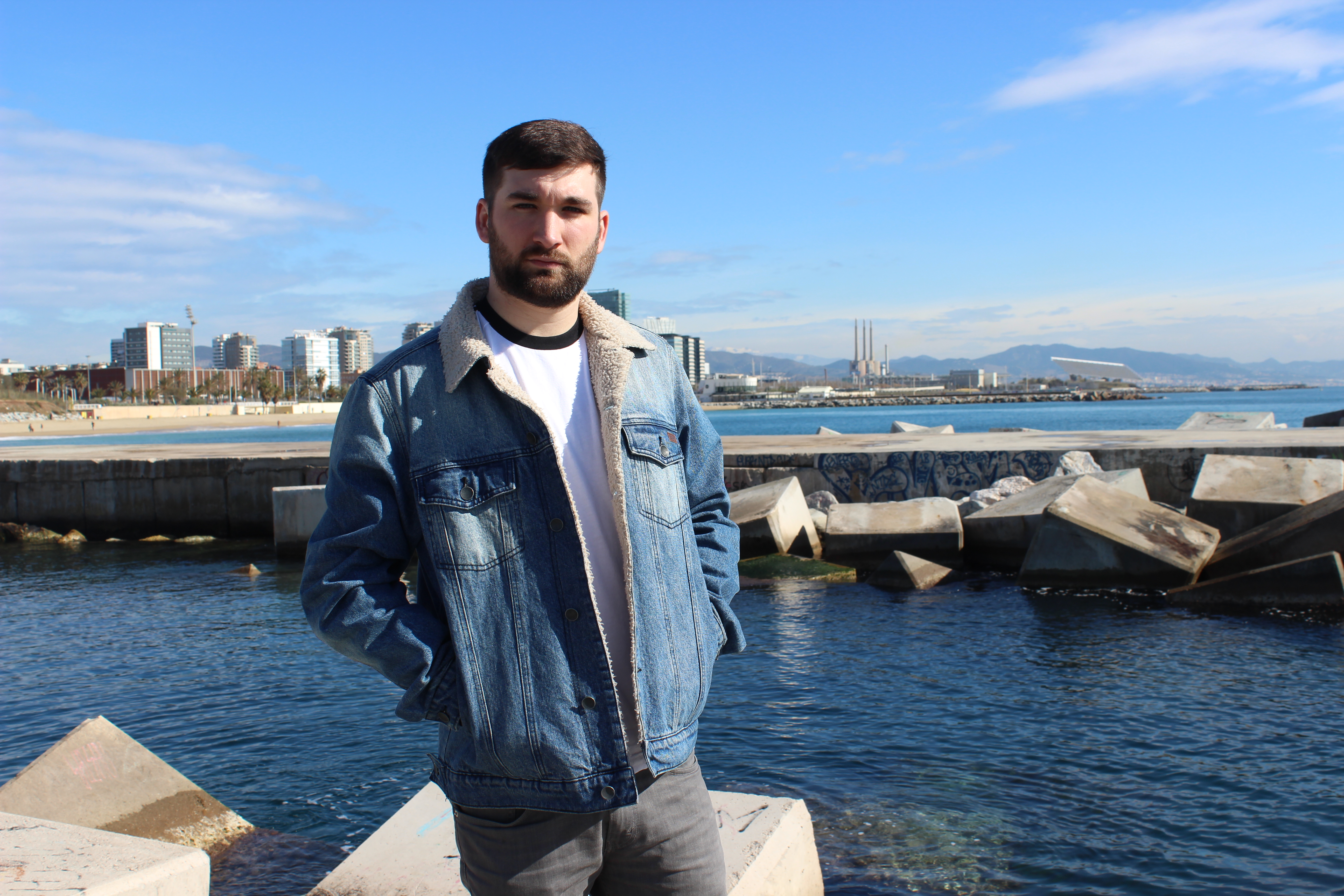 Following their latest collaboration we spoke to Spanish producer Ekai and Xar Lee to get a deep insight into their work in the studio.

(Ekai): Hi there! Personally 2018 started nice, moving from my hometown Bilbao to Barcelona. Regarding to my artistic profile I released a remix on VIVa MUSiC which is having a lot of support from top djs and now Im working hard to finish new music because due to this remix I had some interesting requests…

(Xar Lee): We are delighted with the result of our last release on Scalectric, including a killer remix by Sishi Rosch. This year there will be more surprises with interesting artists that we can not reveal yet…

Xar Lee, when did you decide to establish the label and for what reasons?

(Xar Lee): I’ve always been a fan of the acid music, also i grew up in the ninetes. I decided to release a label in which the old school merged with the new underground house sound, raw beats, acid, beaks…. I think that nowadays house music is very similar and in Scalectric you will find a room for other different ideas.

So this isn’t your first collaboration together, how did you both meet and establish your musical partnership over the past years?

(Xar Lee): One day I was looking for new music I found Ekai´s new release and I liked his sound because it was just what I was looking for Scalectric. Then we started talking and sending demos and since then we have always had a very good feeling. I think we make a nice music fusion.

Let’s talk a bit about the release, how did you both approach the tracks in the studio? Was there a plan in mind or did you let the music take you in its direction?

(Xar Lee): I just worked on an EP with two ideas and sent it to Ekai to continue them because it seemed interesting. Ekai discard one of the two and he start doing ‘Panic’, so we decided to put together a release and find a good remixer.

(Ekai): Xar Lee lives so far from me so when we start cooking ‘Fresh EP’ Xar Lee send me two ideas, ‘Fresh’ and other one. We discard the second because when I finished it was as good enough as ‘Fresh’ and I start doing ‘Panic’ to make a two track EP with sense between them and clearly focused to the Scalectric sound with that acid and old school feeling. I think that this kind of actions like discard finished tracks that they don’t fit you is a key point, not only for the artist and their career also for the scene because we are filling the market with tracks. So today is getting hard to find good tracks.

Are there certain features of your producing where somebody takes the lead, or did you collaborate on every aspect of the tracks?

(Ekai): It was easy to collab with Xar Lee because we like the same music and we know where we want to arrive. This is very important when you want to build a track with sense.

(Xar lee): Each one took the lead in a track, the nice thing is to adapt and contribute new ideas with what you have, we have similar tastes and that helps a lot.

Do you prefer working on collaborative projects, or writing solo?

(Xar Lee): According to who I work with, but I usually prefer to work alone.

How did you both get into producing, do you share a similar musical background?

(Ekai): I have been studying music since i was child so when I started djing I quickly discovered different DAWs to produce tracks. It was the  obvious step for me start doing records.

I think that Xar Lee and I have very similar background and this helped a lot when we made this EP.

(Xar lee): I started about 12 years ago, but it became a more professional way when we formed the band of which I am a member, Gameboyz. It’s another type of sound more underground, but with a lot of energy.

How’s the electronic music scene over in Bilbao? Do you feel it’s grown over the last 10 years?

(Ekai): Regarding to the electronic music, Bilbao has reduced its music scene over the last 10 years. For example, all the afterhours now are closed. Also the small nightclubs are closed and you can’t name an electronic club with more than 10 years there… this kind of small-medium nightclubs are for me the main ingredient to make and scene.

Hopefully over the last couple of years you can find new clubs like Klubba which is my favourite spot in town with top guys that share their love and passion for the 4 on the floor beat and also Stereorocks betting for underground artists.

Anymore collaborations lined up for the pair of you, or joint events coming up?

(Xar Lee): It would be great to organize a Scalectric music showcase and be able to have a crazy party, maybe in Madrid. We will see in 2018…

(Ekai): Let’s see if this showcase its possible! It would be nice to meet the crew there! Thanks for the interview and for your time!

You can get yourself a copy of their EP, ‘Fresh’ here