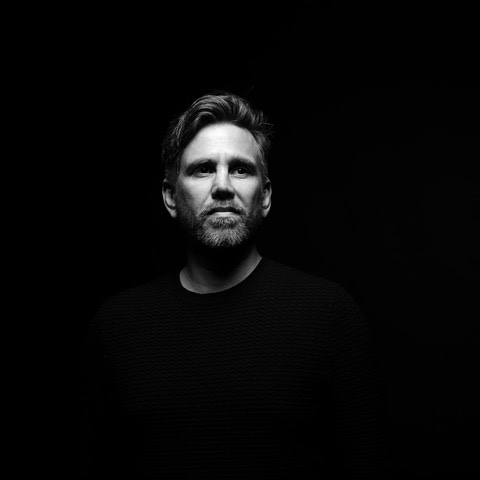 EdEd is nothing if not a chameleonic character. Previously based in Cologne, he now resides in Berlin and is also of Canadian heritage to boot. A similarly eclectic producer, his sounds have graced some of the world’s biggest labels, while he’s also spent time working as A&R for the always on-point Moodmusic label alongside Sasse. As you might image then, he;’s a busy man with a lot to talk about. With releases forthcoming on the mighty Get Physical as well as remixes of Roland Clark’s iconic I Get Deep, we felt there was never a better time to touch base with the man himself. Here’s what went down…

How has this year been for you, what been good, what’s been bad?

The year started pretty good and I was really excited regarding my releases – then of course we had this pandemic and I had to get used to the new normal. As in not playing live anymore.

How has lockdown been for you, good or bad? Productive or a time of rest?

Actually really productive – not really resting at all…..

Have you used the time to write more music or has it been hard to be inspired without the club experiences?

Actually I wrote a lot of music which will be released until February 2020 and was more inspired to develop my own sound.

Should dance music be social and politically charged or more about escapism?

I think music and dancing has to do a lot with soul seeking and escapism – at least my music!!

Can you separate the art from the artist? I’m thinking about the accusations hanging over Morillo and the outpouring of grief from people who knew him.

I can’t really comment on that since I don’t know the details. It’s always heartbreaking if a fellow human being takes their own life.  I briefly met Eric a while back at WMC and he was always a very polite and nice person to me. I think it’s always hard to separate art from the artist if you look at past examples like Ten Walls etc.

You recently remixed Roland Clark’s classic – I Get Deep – how do you approach such a legendary tune?

Yes – I’m just about finished with the production and now heading towards the mixdown. Release will be at the end of November.  I tried to give it a new modern twist and underline the “Deepness” Message Roland is conveying with the hedonistic vocals. The last interpretations were more upbeat/ housey I suppose.

You have produced for many different labels – do you always switch up your sound for each one or do you just do you?

What gear do you have in your studio – are you a gear head?

I love analog gear but I also like UAD Plug in Effects. I love the Juno, Jupiter and MiniMoog as live gear instead of the plug in Versions…

Will release an EP on the mighty “Studio Kreuzberg” label from Berlin with an Acid Pauli Remix in November. Followed by the “I get Deep “ Remix. Following that there will be a really deep melodic single on Get Physical coming up in December and also a remix for Geju&Acid Pauli on their Ouïe Imprint.

Keep up with EdEd on Soundcloud, Resident Advisor and Facebook. EdEd’s Naked Walls is out on Get Physical this October. Also watch out for a release on Studio Kreuzberg (featuring an Acid Pauli remix) which is due out in November.