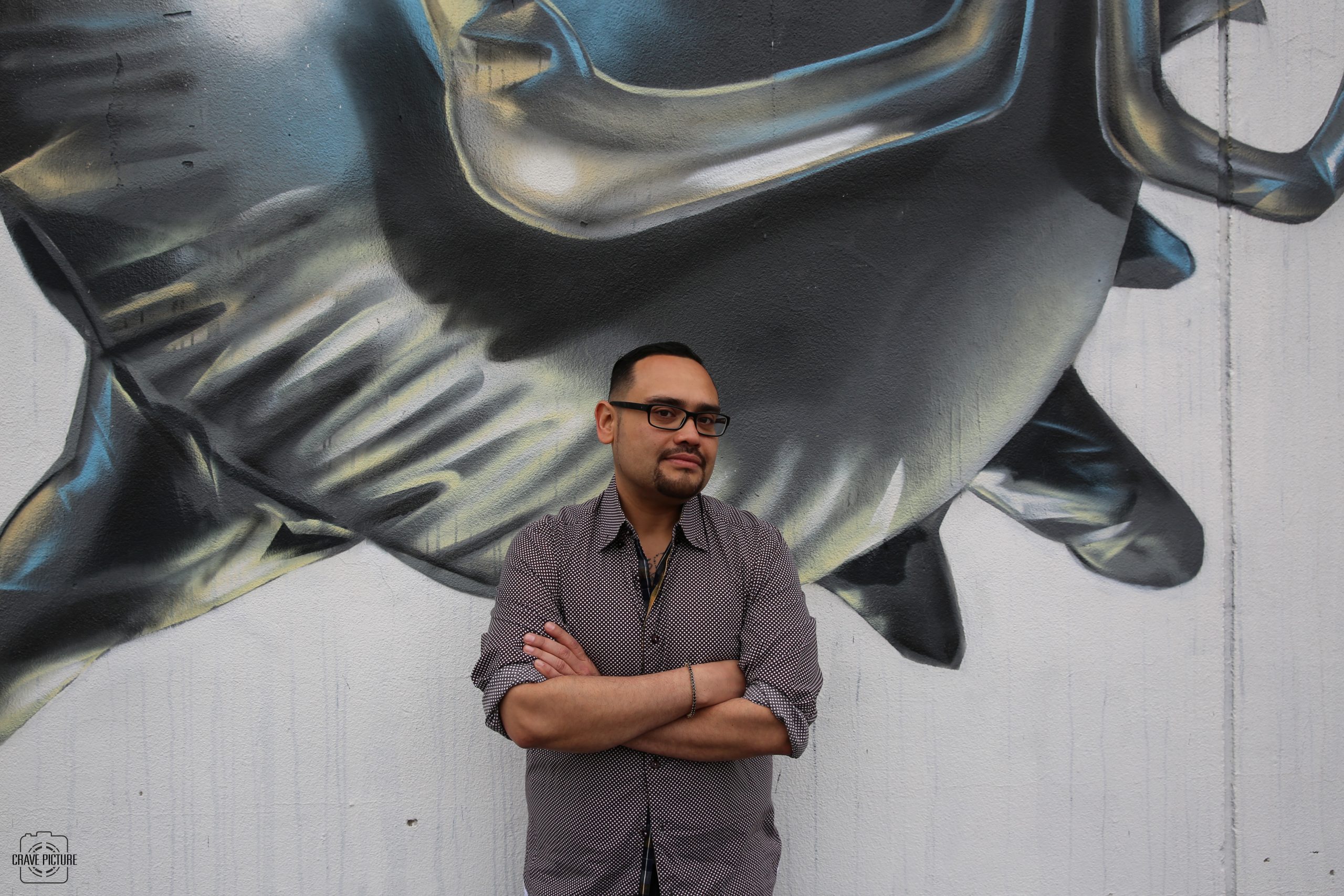 We catch up with New York mainstay DJ Payroll following the release of ‘Hearts Matter’ on his Good House Keeping Records imprint to talk music and more.

You were raised in Manhattan during the ‘golden age’ of dance music, how has the scene changed in the big apple?

The biggest change that I have see in the Music/Club scene is that venues no longer try and produce an all immersive experience. It’s all about the DJ being front and centre and not the music, people or the vibe. Back then it was all about the experience from the dancers, decor, live performance and of course the DJ which was rarely seen. Furthermore, the fact that anyone can get into a club today by just paying a table kills the vibe. We need to go back to picking people off the line. As far as music, there is no creativity, everyone for the most part, sounds the same. I mean how many remixes of a remix that was already remixed do we need.

Who were your biggest musical influences growing up?

The biggest one, without a doubt Little Louie Vega. The guy can do it all from DJ’ing Techno at Movement in Detroit to a deep set in Ibiza to the half time at the Super Bowl. His production, arrangement and keys are spot on. Others are Danny Tenaglia, Frankie Knuckles, Joey Negro, Kenny Dope, Todd Terry, Kerri Chandler and Junior Vasquez.

When was the moment you realised you wanted to work in music?

The moment happened when I was working at Estee Lauder as a Financial Planing and Analyst Manger. A goal that I work many years to achieve and once I got there I felt unfulfilled and knew this couldn’t be my calling. At the same time I was take production classes at Dub Spot (which no longer exist). At first I was horrible but then as I continued, everything fell into place. It felt right and I knew right then and there it was time to take a leap of faith and go for it. It was the best decision I have ever made.

You’ve got your latest release coming out this June, ‘Hearts Matter’, what was your creative process?

The project started due to the fact that I was going through the hardest break up of my life. I needed to find a way to express my feelings. Hearts Matter is a journey of all those emotions and a dedication to that relationship. To me chords are super important as they set the tone and emotion. I always start with drums, chords then the bass. I like using old school drum machines like the Roland 707, 909 and kits from Native Instruments. As for baselines, my go to is the Bass Station from Novation and Roland’s SH101 both of them give you that deep and tough baseline.

If you hear the EP, “I Wish” is a calling for her to come back and her reciprocating the feelings. “My Life” on the other hand is expressing how I feel about her and the second drop in the track is where the emotions really lie and are expressed. The last track “La Vida” is about accepting what is. The lyrics translated to English is: “Everything in life ends, that’s how life is”. I love horns and on this track it sets the tone of sexiness and the bongos bring a happy groovy element. It’s the closure of the relationship, moving on and the closing track to complete the EP.

The EP infuses Latin and jazzy styles with your classic house sound. Where did your inspiration come from for this record?

At the time I was listening to a lot of old school Spanish and Latin Jazz records. Artist like Jose Jose, Emanuel, Pimpinela, Buenavista Social Club, Nuyorican Soul along with some old disco records from HI-Glass and MFSB. I’m a sucker for Love songs and vocals.

‘Hearts Matter’ is releasing on your Good House Keeping Records label, what other exciting releases have you got in the pipeline?

The next few releases are an R&B track and a Soulful House track with my artist Melanie Shultz. She an amazing jazz singer with a great catalog. I have a “Bigroom” track called “Music” that’s completely done. I’m not sure if I will release it on all digital platforms or just as an NFT. So stay tuned because theses projects will be a great musical journey.

Is there any story behind the name of the label?

The name of the label came from a play on words along while paying homage to my mom who ran her own house keeping business in NYC.

What is something you would change about the music industry?

First, having more radio support in the US. In New York City we used have several stations that played house all the time. Now we only have Roots NYC from 10pm to 12am on Fridays nights and that’s it. Second, more support for new artist from all the digital stores. Right now they only push the same artist which keeps music burning. Third, the old school/established DJ’s need to bring up the new kids. Most of them never give anyone a chance or mentor them on how master their skill set and book more gigs. In order for House Music to survive we need to teach the next generation. The only person that I know that gives new DJ’s a chance is Tony Touch, at his Funk Box parties. We need more people like that.

What’s the craziest thing you’ve ever seen on the dance floor?

A break dancer doing windmills at Sound Factory and hitting a girl in the face and knocking her out.

In your opinion, who is one up and coming DJ/producer to look out for?

I would say Rissa Garcia, a native New Yorker, she is booked on great lineups, knows how to rock the dance floor and is a great producer. Check her imprint NightChild Records along with her NYC party “Dancing Room Only”. 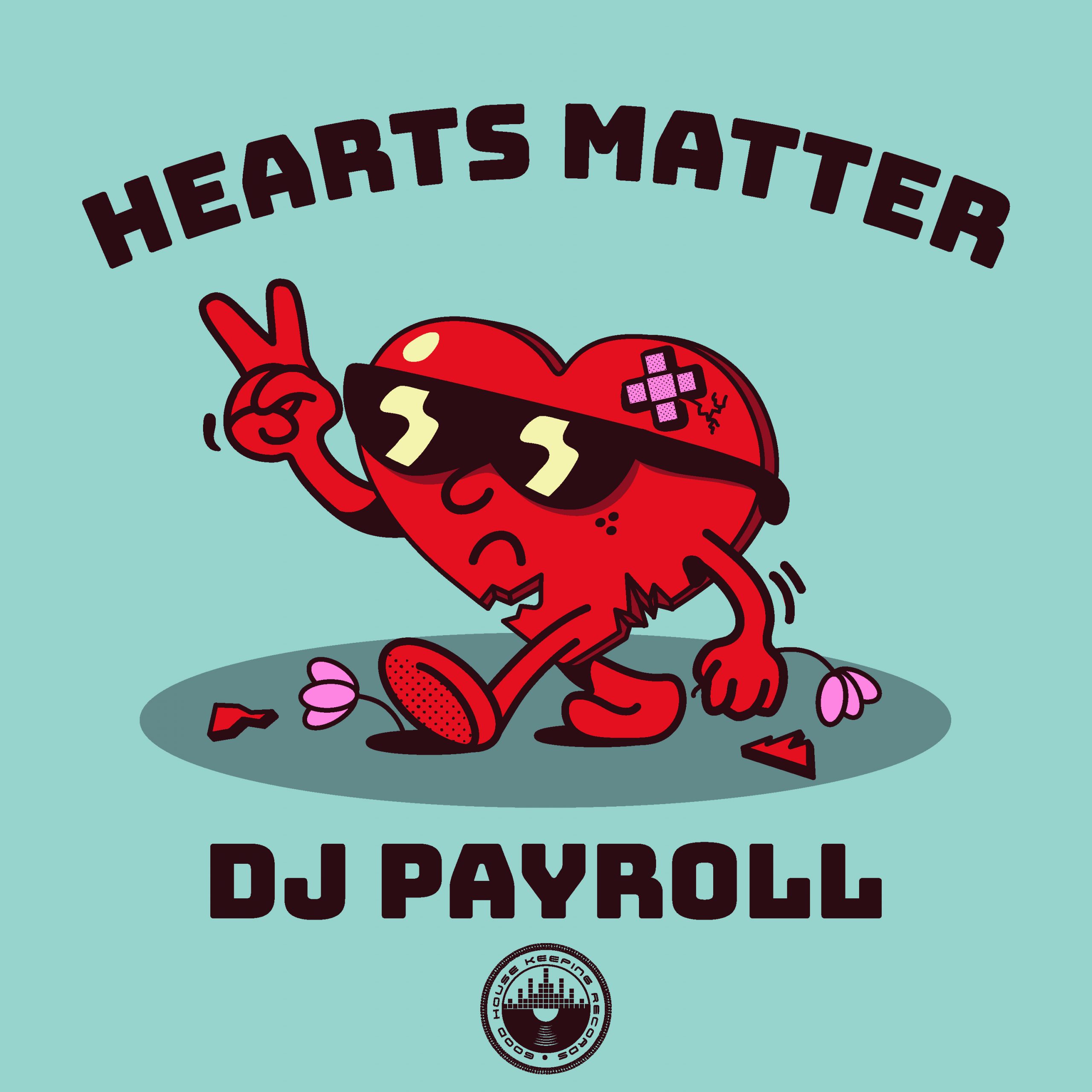