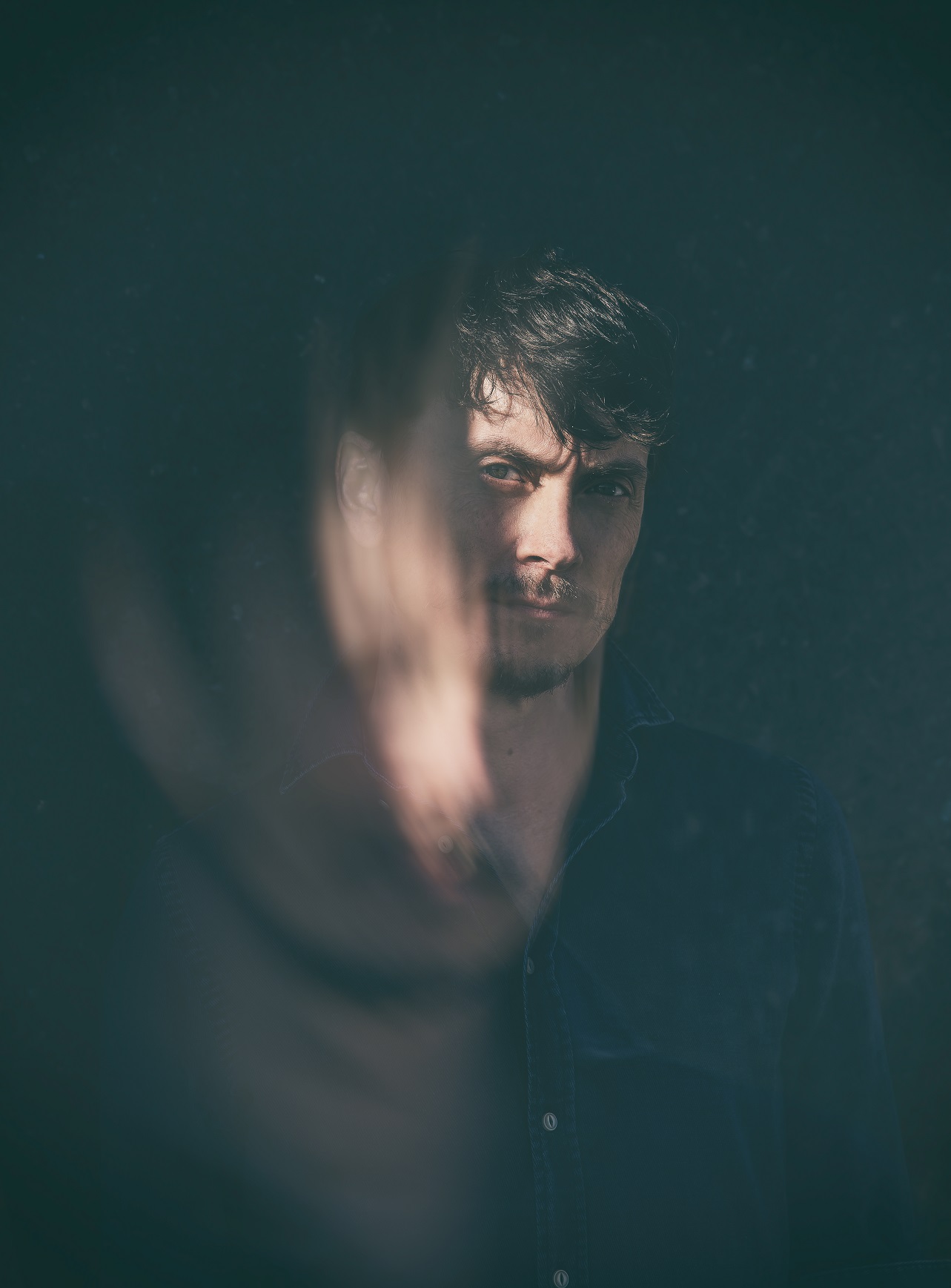 DJ Abyss gives us an exciting insight into his upcoming album but also into the early development of the scene in Germany. Abyss is DJ since 1991 and shaped the electronic music scene of Germany in the 90s and early 2000s with his innovative ideas and new sounds. 1994 he was listed as one of the top 10 most popular German DJs and one of the only East German DJs that gained international popularity and recognition.

In 2020, he heads into the studio and remasters early productions, being releases on CD and on all streaming platforms in the USA in June 2021 and worldwide in July 2021 as the new album” Paleance”.

From August to November 2021, 11 new tracks are produced for his 2nd album “Into The Abyss”, which will be released in September 2022 on Grooves.Land/Kontor New Media. A successful and exciting synopsis of his skills in the studio.

Great to talk to you DJ Abyss. How are things with you?

Ohh I am very well. Winter finally ends, the sun starts to come out more and more. Nature is coming back to life. I spend a lot of time in nature at this time of year and enjoy this awakening!

Where did your love for the underground scene begin?

I discovered my love for dance music back in the 80s and joined a breakdance crew at the age of 10. The whole thing was also quite successful. We even made it to the national breakdance championships in 1989.

When the first house and hip house productions appeared in 1986 and 1987, it was like a wake-up call for us. In 1988, at the tender age of 16, we sneaked into the first acid house parties in Berlin.

It was quite difficult for me because at 16 I looked more like 14. When techno arrived in Germany around 1990, we were of course straight in on the action. One year later in 1991, I founded the first techno club “KamithHall” with a few friends on the territory of the former DDR in Frankfurt Oder, directly on the Polish border. At the latest at this time I was completely hooked and knew that this was to determine my life.

And what still motivates you to create music?

Earlier, my motivation to make music resulted from my active work as a DJ and club owner, as well as operator of the print magazine Ten Dance In direct and everyday contact with music, one naturally wants to realise oneself musically. Especially since I come from a family of musicians and went to music school at an early age to learn an instrument and to be trained in singing.

The crucial part of this education, however, was the teaching of music notation. This knowledge helped me shape my understanding of music and enables me today to translate my feelings well into music. That’s why I’m very grateful to my family for this, even though as a child I didn’t like going to guitar lessons or singing lessons when my friends could play in the afternoon.

Today, I don’t need to motivate myself for music. I love to produce. As a result, I use every spare minute for beeing in the studio.

Is there any meaning behind your name “DJ ABYSS”?

No, that was more of a coincidence. At my first gigs in our first club “KamithHall” in 1991, it was common for people from the audience to constantly come up and ask what record was playing. I always held up the record cover.

And at some point someone was standing downstairs again and shouted something to me at the DJ booth, whereupon I held up the cover of the currently playing record Phantom “The Abyss”. The question asked was not what the track was called, but what my name was. To my astonishment, the big “Abyss” on the cover caused guests in the club to start calling me “Abyss” afterwards. And that’s how it remained.

You’ve released music on a few different labels over the years. What was your experience of the techno scene in germany during the decades?

The German techno scene has grown up. Everything developed rapidly in the 90s. My first label, MFS, was one of the first trance labels worldwide and is still one of the most successful. MFS was a hodgepodge of great DJs and producers. Cosmic Baby, Kid Paul, Paul van Dyk, Chris Zippel, Mijk van Dijk and many others were at home here. We were like a little family there. At that time, the developments were overflowing.

With increasing success, however, all members of this family also went their own ways. That could not be avoided. We were all on the road every weekend in different clubs all over Europe. In 1994 and 1995 we organised our own tours with Ten Dance magazine, where we travelled together. Or we had our own big events, like the MFS X-Mix-1 party, where we all played together.

But that was only for a short time. That’s why the familiar feeling of the first years quickly gave place to the dreary routine of a business club. Musically, too, the development slowed down. From 1999 onwards, I reoriented myself as a producer and broadened my musical spectrum through productions on Alternate, Strike Records and Grooves Inc.

This also meant that I was no longer so stylistically bound and could release techno as well as deep tech and deep house.

In the following 20 years, the general development of electronic music slowed down extremely. But this was important. Electronic music had to take the time to mature and become more professional. We are now at a point where a lot of things that you knew from the past are returning. There is a lasting constancy in certain core styles (techno, trance, deep house, drum & bass) of electronic music. But you notice a constant development.

In contrast to the 90s, the productions are now very professional and perfected. In the beginning, you could produce a song with a C64 or an Atari and a few analogue devices and be successful with it. Today, that’s no longer enough.

The musical level of the productions has become very high. Both in the complexity of the song structures and in the quality of the mixes and masterings. Today, the quality is on a par with all other genres of music. I see this trend as very positive. 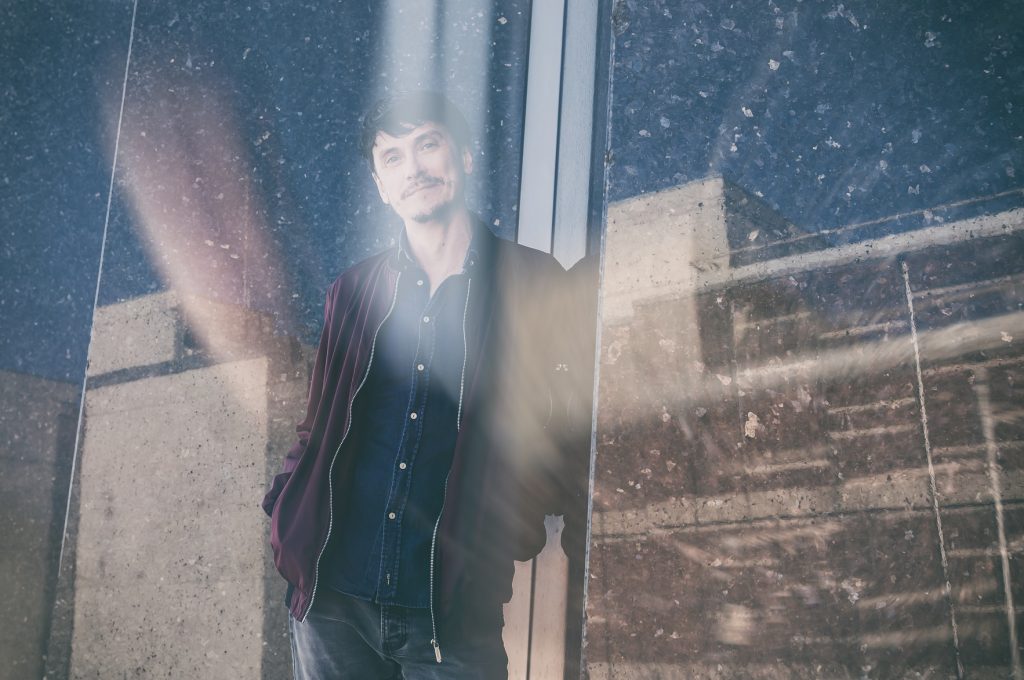 Can you tell us about the single “Ganymed” and how does it differ from your previous releases?

GANYMED differs rather less from my previous releases. The two technoid tracks “Ganymed” and “Azowax” on the album are the only ones that still have a connection to my earlier techno releases. The other productions are stylistically in completely different realms.

The album contains TripHop, Drum&Bass and vocal house tracks. “Into The Abyss” is a concept album. The tracks appear completely different in the album concept, as when compared to them on their own. It’s like in a DJ set, in which a track can unfold a completely different energy and power than when you listen to it individually.

That’s why I think it’s a bit of a pity that the album concept has so little significance today due to the streaming services. “Ganymede” is the first release of my new album. It represents a connection to my earlier releases.

Is it important to you to keep evolving as an artist?

That is a crucial point. Without constant development, things get rather boring. And boring is not good. Especially not with music. But I actually see the development in the type and quality of producing and working in the studio.

The production of a title itself is more a spontaneous translation of a current feeling into music. You have a certain feeling, which you quickly realise before it gets lost. Once the idea has been roughly captured in the music programme, you can then expand, implement and fine-tune it.

And what keeps you grounded?

Today I have less of a problem. In the time when I was an active DJ, it was of course difficult. When you’re constantly on the road internationally, playing in 2-3 clubs every weekend, you have an environment where nobody speaks up to you. Everyone just tells you how great you are.

That necessarily leads to you leaving reality and taking off. I’ve also experienced this and that’s why, from the mid-90s onwards, I always took jobs as a resident DJ at Berlin Tresor, Walfisch, Sage and many more.

If you play regularly at your home town, you can have your friends around you who also bring you back down to earth and give you their honest opinion. That is extremely valuable.

Is it really true that you were publisher and editor-in-chief of Tendance Magazine – one of the most influential print magazines for electronic music in Germany – for a long time?

Yes that’s right. But the Ten Dance magazine came about by chance. In the early 90s we did various party projects in Berlin and the surrounding Brandenburg. In 1992, the party project “Space Admission” took place for the first time, which I did with Kid Paul and was joined by Paul van Dyk as a regular DJ from the end of 1992.

For these events we needed an output that didn’t exist in the media at that time. That’s why we made our own A4 flyer, which contained various events and introduced the various locations and the DJs with short editorial contributions. I called this flyer TenDance. In spring 2003, Williams Röttger, the boss of Low Spirit, persuaded me to publish the whole thing as a print magazine and financed the first edition with a big ad for the 2nd Mayday in Cologne.

From then on, Ten Dance magazine appeared monthly until January 2004. In 2002-2003, I had already been thinking about ending the magazine because of the considerable work involved in publishing it. 2003 was the most successful year in the history of the magazine. This was the right time to publish the official last edition in January 2004 and to stop when it was at its best. 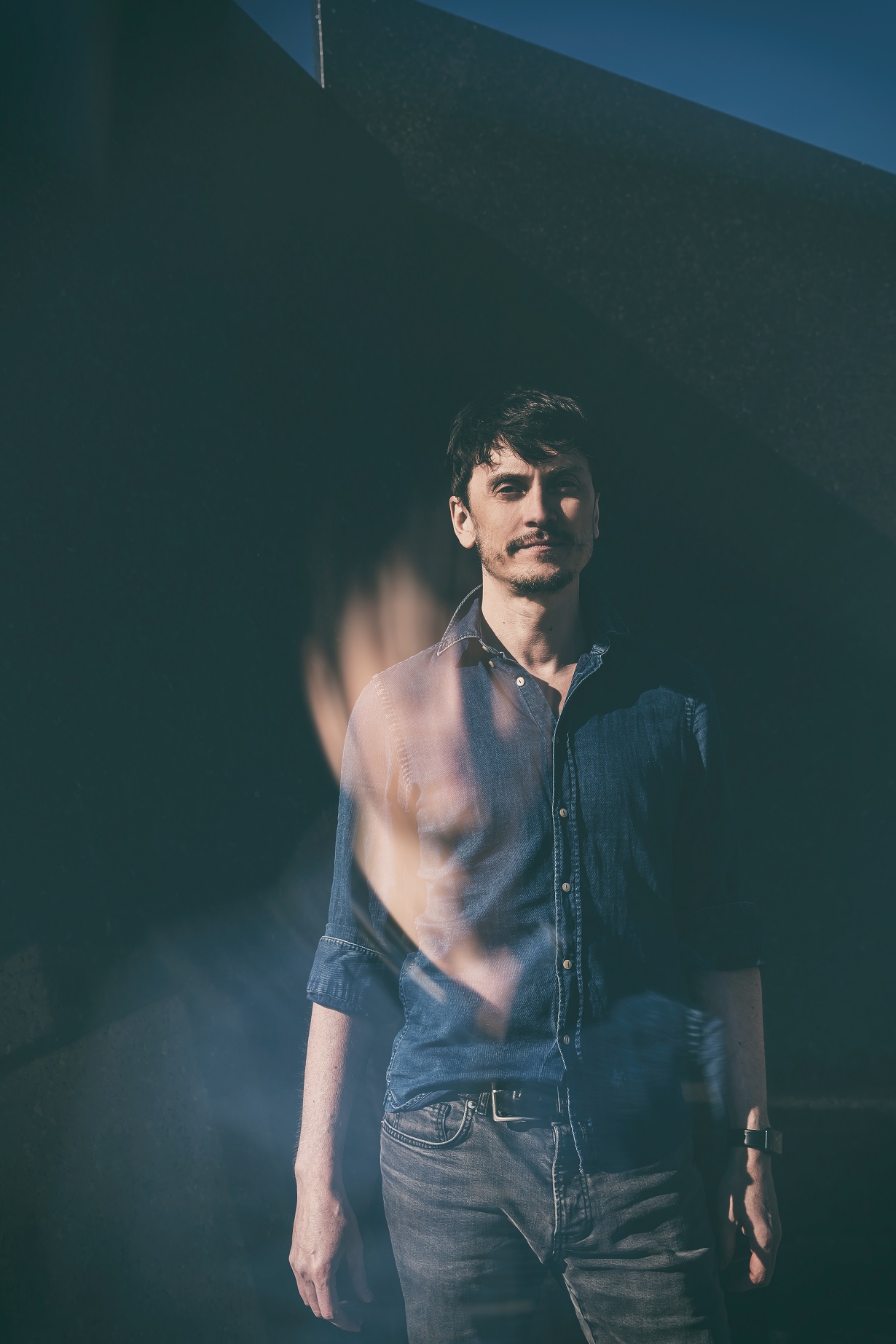