INTERVIEW — David Harks Chats About The Making Of His Latest Release ‘Twice’ on Boogie Angst [MI4L.com] 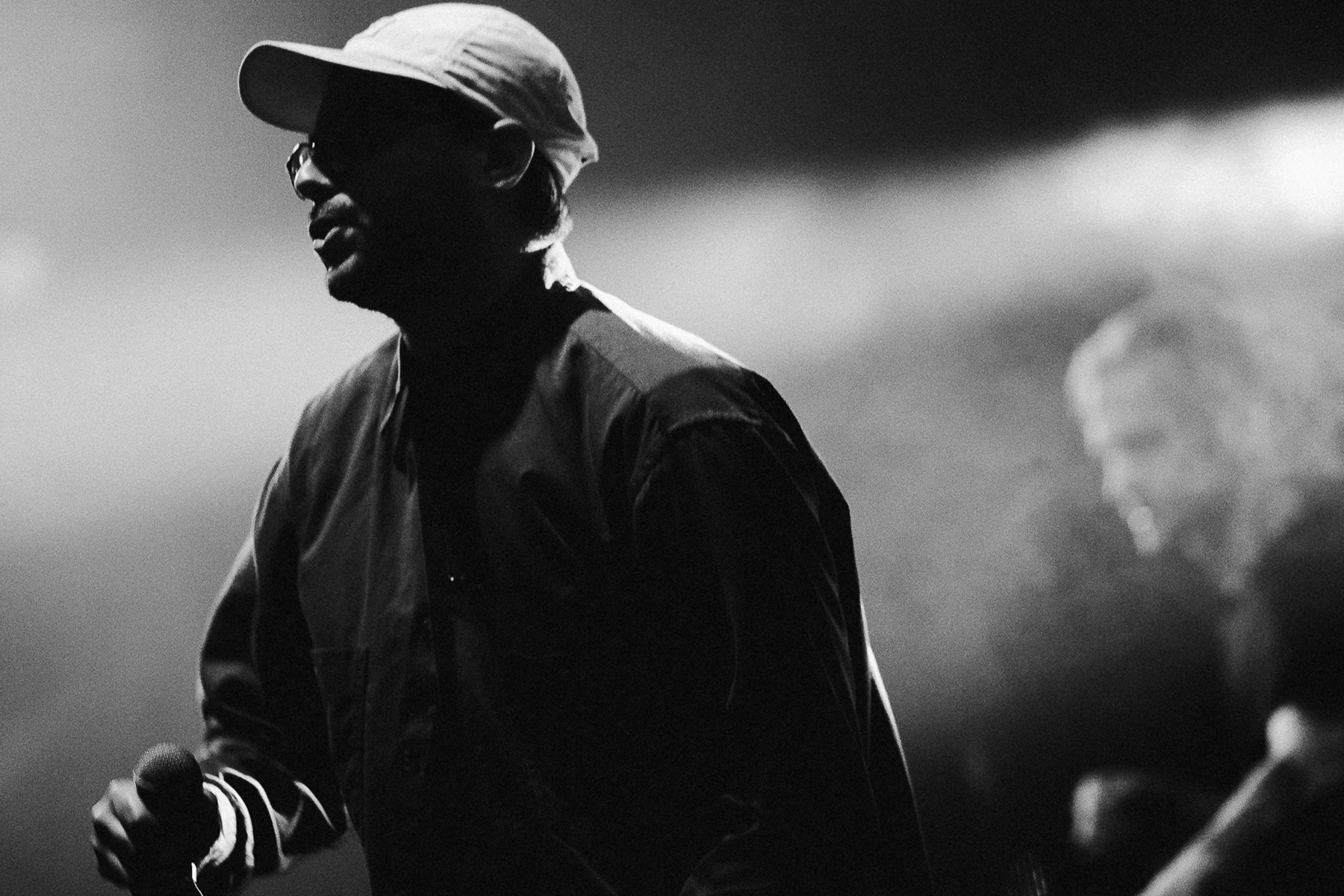 With his latest release ‘Twice’ dropping on Boogie Angst, we had to take the opportunity to meet David Harks and hear more about his musical journey. Check the full interview below and be sure to check the premiere for ‘Twice (NTEIBINT Remix)‘ off the EP. 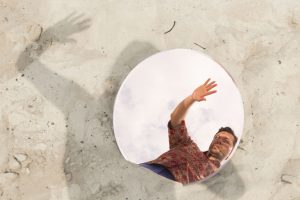 1.) You’ve got a very unique style that definitely shines out from the norm, how did you find/craft this sound?

I view myself as a songwriter foremost and creative curator, I work with artists, acts and find partnerships that I think will work for my releases. I don’t think I have a sound, but I have a love for synthesis and retrospective sound production, 70’s, 80’s with a nod to contemporary moods.

2.) What / who has inspired you musically? Had an impact on your style.

Everyday I wake up and listen to new music, I have a bit of an obsession with sub genres, stuff that is today totally unfashionably forgettable, that no one is even interested in anymore. I also find myself almost daily reaching out to artists I dig, writing emails and telling them I love them.. I am a bit of a fanboy for forgotten heroes of the 80’s.

3.) ‘Twice’ – can you tell our readers about why you chose this track? What made you want to cover such a prolific record?

I never in my life wanted to do a cover, never played in a covers band, not there’s anything wrong with covers, I just never felt music was about that for me, I just wanted to make my own stuff. My friend Rob Flynn, the producer on the track and I have been friends for nearly 20 years, worked on various projects together. I said Rob I want to do a cover, what should we do –  Rob said let’s do Twice, I think it’s a track we both resonated with from our past..We wanted to do something almost totally unrecognizable from the original soft reflective feel, so we turn it into a hot mess.

4.) Your vocal on it is quite wonderful. How did you begin to put your stamp on it?

Thank you I wanted to approach it like a prog rock song..get as far away from the post pop reflective bedroom style, that “Oh fuck the neighbours can hear me recording my song turn it down, Ill record in under my bed shit”.. We wanted to do a balls deep spaced out muscle bound desert drive track, washed out space witch vocals, I’ve got a backstory of rock in my past, supporting Kasabian, Robert Plant with some previous acts..Rob Flynn knows me from that Era, so brought back some of that amorphic cod majesty into this retro Night trip of a track. By the way shining a spotlight on the guitar lead on our version for a moment…Ray Fenwick 73 years young by the way..its majestic, Rays played with them all..I’m blessed to have such a legend on this track.

5.) Some pretty amazing remixes included in this package. Can you talk about the remixers on here, and how these came to be?

Firstly, I take no credit for the curation of these remixes – Wim at Boogie Angst who is a founding member of Kraak and Smaak picked up his phone book and dialled into the cosmos.  I can tell you it took some time to find the right candidates..it’s a challenge to take a retrowave track such as this and turn it into a floor filler. Rheinzand are an act from Belgium, gaining notoriety globally by being celebrated on a compilation curated by disco champ DJ Harvey, with their heater “Like Before.” NTEIBINT an Athenean disco prowler is a man of few words but a mighty back catalogue, we’ve crossed paths before both of us released on Eskimo Recordings. Both of these remixes are outstanding, I’m a lucky boy.

6.) Can you take us on a back stroll through your discography and pick out some of your other favourite releases, you’ve certainly had some cool ones!

I love collaborating, it’s my thing; Safetalk are an act I have been writing with and dropping some ultra classy songs..really unique productions and writing, worth checking the discography. Susta recently came out on Leng, a collaboration with Paul “Mudd” Murphy, Slo Italo Disco with a pinch of Finnish Vocals on the track from Janely. Rosa Ama is me and Vhyce, who also drops on Boogie Angst – check out Rosa Ama Oku that’s a nice mellow number..you can always follow my Spotify Transmissions Playlist to check out my songs..

7.) What have you been up to, to keep busy during the quarantine time?

Making a Radio show with my partner, I encourage anyone reading this to listen if you like obscenities and good music – we called It Home Base, there’s a few episodes up there! Also I have been working on a record with an act I write with Abbey Spells, just wrapping that up during quarantine it’s a kinda slo AOR Disco with a 21st Century feel..keep an eye out for that..

8.) Can you tell us what is ahead for David Harks when the world returns to balance? What’s coming up for you this year?

I will visit my family in the U.K as Im based in Berlin, so be nice to see them..music wise I’m going to be releasing some music as Adult Entertainment Inc.