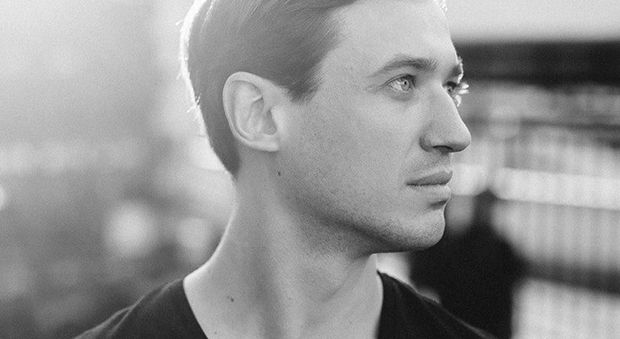 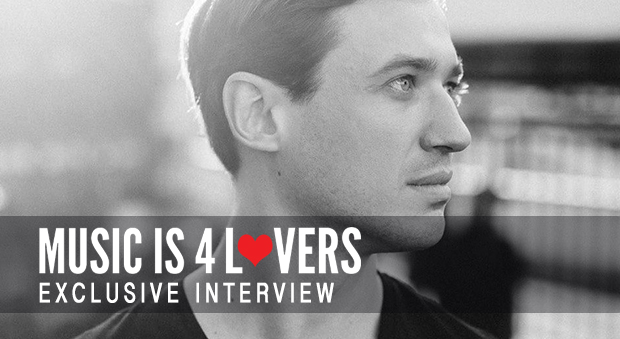 We speak with German techno tastemaker Daniele Di Martino ahead of his forthcoming EP on Bar 25 Music. With releases on Toolroom and Stil Vor Talent, Daniele has seen a string of success in recent years. We find out more about his sound, the move from Munich to Berlin and his own MONO.NOISE label.

How has your year been so far? Good start to 2018?
The first month was quite good and chilled. I’ve looked myself away in the studio and worked on my next EP.

We’re digging your new release on Bar 25! Tell us bit about your relationship with the label. How did you come to release with them?
Now I work and live for 4 years in Berlin as a dj and producer and Bar 25 is very well known here in the scene. You should check their documentary ‘Days Out Of Time’.  I had not really a relation with them but I followed their releases for some time and decided to send some demos around which worked out in the end.

How would you describe your sound?
I would say mostly Deep House with some Techno elements.

Were you always musical growing up?
I played the cello since I am three years old but with some breaks. In my family everyone had to play a classical instruments except my dad.

What inspired you to make techno?
Living in Berlin

What was growing up in Munich like? Why the move to Berlin?
Growing up near Munich was good and jauntily. After two years working for a record label in London I moved to Berlin. In this time I realized that I have to do my own thing with music and not work for someone and help them to build on their dreams.

Do you find living in Berlin to be much more beneficial to your music and career?
For me definitely. I met many great artists, producers and djs and also made many new friends. Also most of the people are really open minded and more interested in what you do.

You have your own label, MONO.NOISE. Tell us a bit more about that and the inspiration behind it?
MONO means underground and NOISE means loud to me. The inspiration behind it was to connect with more artist and building a “family”. Also in the Deep House/Techno scene it sometimes takes ages to get replies from labels about demos, so I decided to release on my own to avoid 6 months or more between finishing and releasing a track.

What tips do you have for someone wanting to start a label?
There are many tips but maybe I say some for the set up. Have a good name (of course) and create a logo which is simple and also recognizable when the artwork is small like on itunes. Then find a distributor with good contacts to the shops like Beatport or Spotify for pitching your releases. Use a good release promo tool like Inflyte for sending the releases out to your dj friends and business contacts.

What does the future hold for Daniele Di Martino? Any further goals or ambitions to achieve?
You never really know what the future will bring, but I will keep constantly working with focus on my production, network and deejaying.