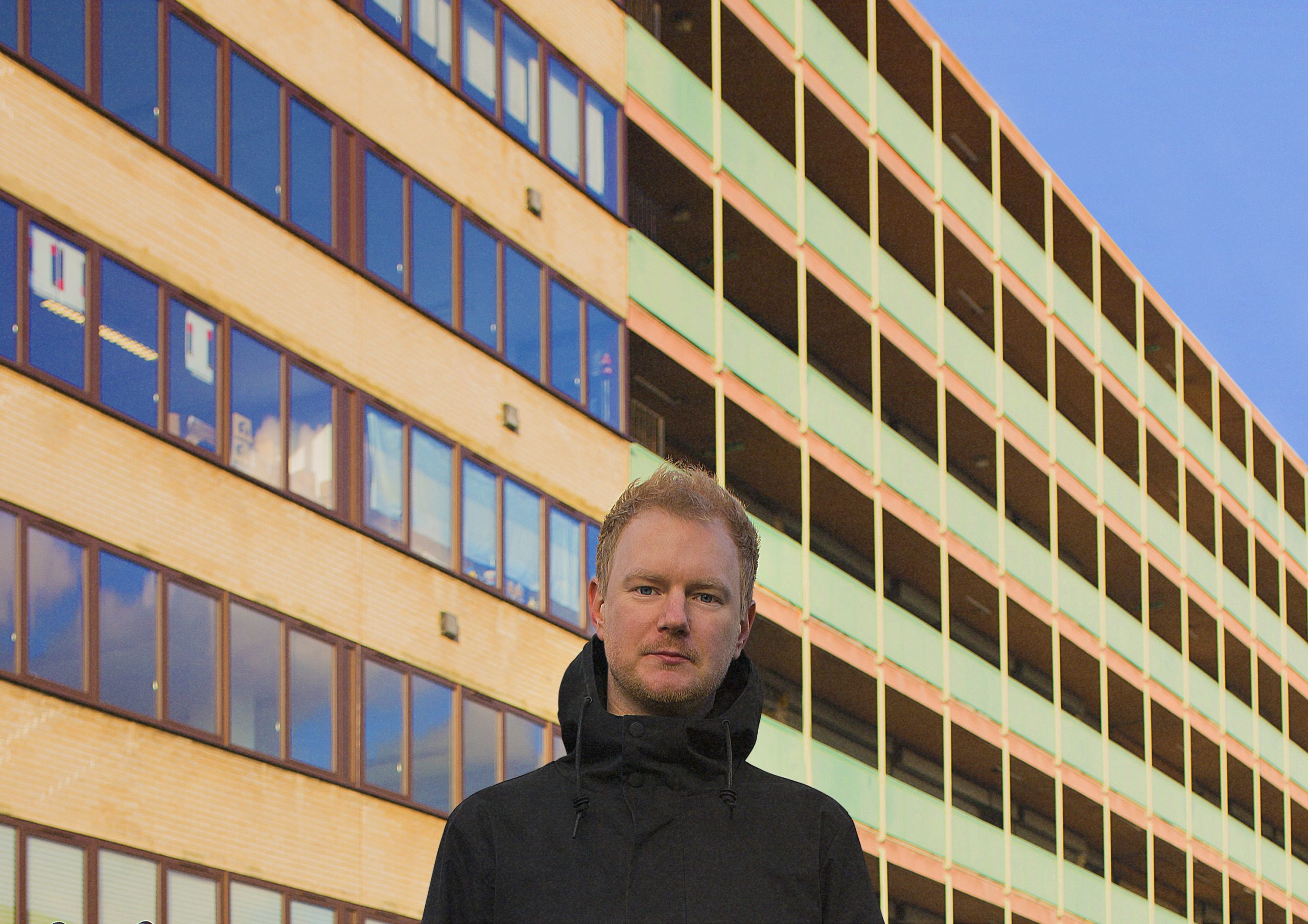 Kitsuné resident Danglo is releasing a new EP on his Underscore Four label, we sat down with him to discuss music and more.

Where did your love for the underground scene begin?

Well, as a 10 year old I remember listening to my sister’s Prodigy and Fatboy Slim albums and her boyfriend’s UK garage mixes on cassette. I also played ‘Music 2000’ on playstation, so that’d be my introduction to electronic music for sure.

What motivates you to create music?

I often think of this story from when I was 12. I was on a week long school trip in France and I found myself getting in a pretty bad mood by day 3. I remember a PE teacher sitting round the campfire singing on acoustic guitar. I realised I was in a bad mood because I hadn’t made music in a few days. I have to do it.

Is there any meaning behind your DJ name ‘Danglo’?

At Uni I went by the name ‘Anglo Jackson’ for a small while. There was another Brighton DJ called ‘Action Jackson’. People kept getting me mixed up with him so I dropped it to ‘Anglo’. For some reason that didn’t seem right so I searched for another letter to add. I didn’t get far through the alphabet and added a ‘D’.

You’ve released music on a few different labels over the years and most notably on French house label Kitsuné. What was your experience of the french house scene and how did it compare to the London scene?

All I know is that in France they dress better and eat chocolate for breakfast, but manage to remain skinny. I’m not sure why but my music seems to catch the attention of people outside the UK more than at home. Stereotypically I guess the UK sound is dark/cold and gritty and the French sound is warmer, more nostalgic and more romantic. It turns I’m more of a romantic than I thought then!
DANGLO · For Real (Edit)

Your upcoming EP is being released on your Underscore Four label. Any other exciting releases are coming through for the label?

I’ll be releasing tracks off this EP from now till early July, then I’ll be putting out a new one with Ivan Franco. It’s a kind of breezy happy lofi-house thing but with a full verse/chorus pop structure. I think that’ll be out in September or something. It’s called ‘Strangers Eyes’.

Can you tell us about the ‘For Real EP’ and how does it differ from your previous releases?

This is the first music I’ve done since 2013 that hasn’t had a verse/chorus pop structure. This is more straight up club music. Though each track has a slightly different mood. One feels very 2012 ‘deep house’ the next feels quite ‘sad romantic progressive house’ and the third, has a sort of naive childish ‘lo-fi house’ vibe. Also it feels like an age since I’ve made music completely on my own. I’ve often collaborated with vocalists and other producers, whereas this EP is just me on my todd! I made all three tracks in a ten days 2021 coronavirus isolation so that makes sense I guess.

Over the years you have remixed and played alongside some of the biggest names in the scene including Elderbrook and RUFUS DU SOL to name a few. If you could play B2B with any DJ, dead or alive, who would it be?

I’d b2b with D’Angelo, Django Django and Diplo. Then I’d finally drop the ‘D’ in Danglo so it’s easier to find me on the internet.

Obviously, you’re a London boy, so what is your favourite venue in the big city?

Phonox hands down! It’s the architecture of the place. They smashed the bookings of course, but the layout of the place is perfect. It’s laid out like a church. A raised altar and raised sides with a disco ball in the middle. If it ain’t broke don’t fix it!

Danglo ‘For Real’ is out now on Underscore Four 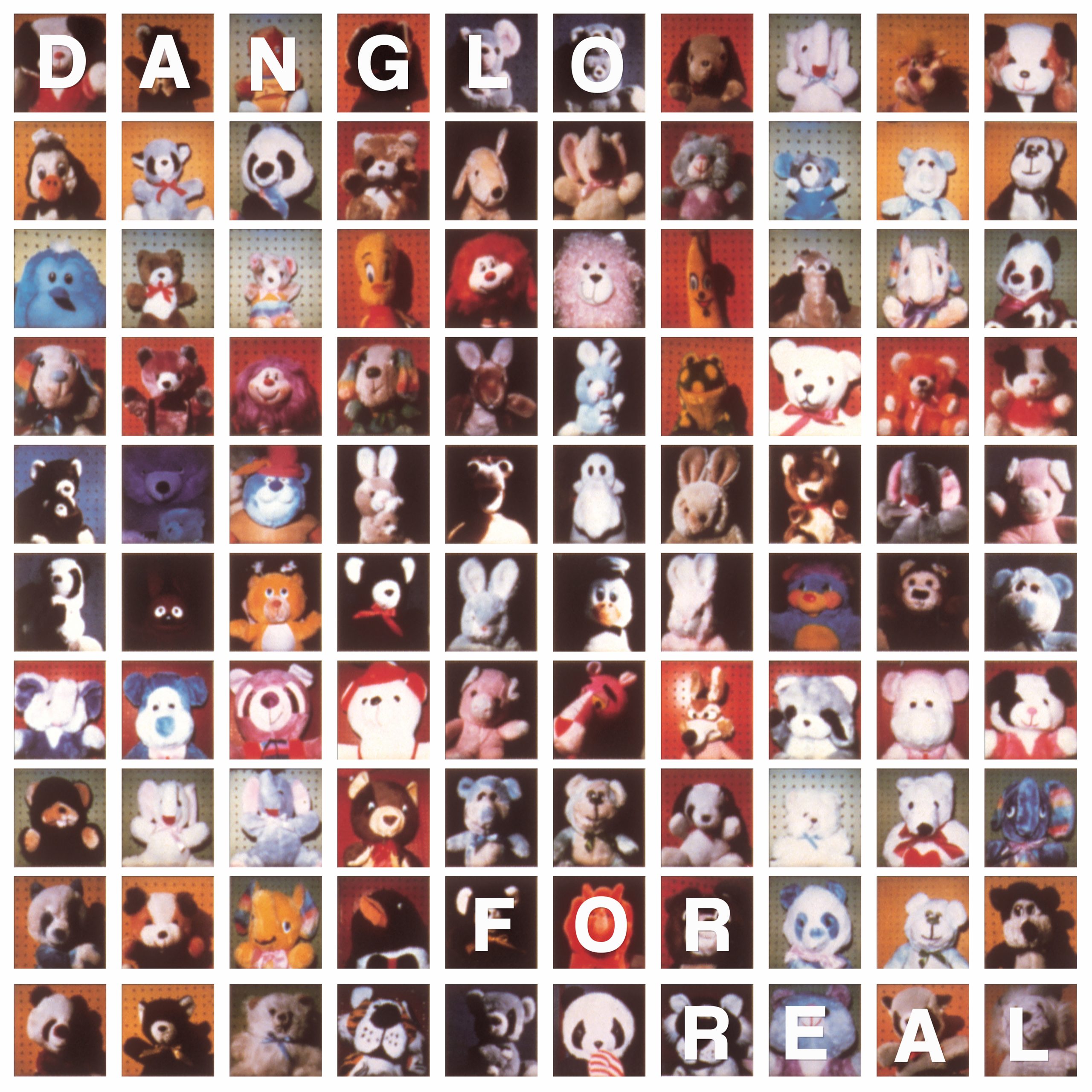