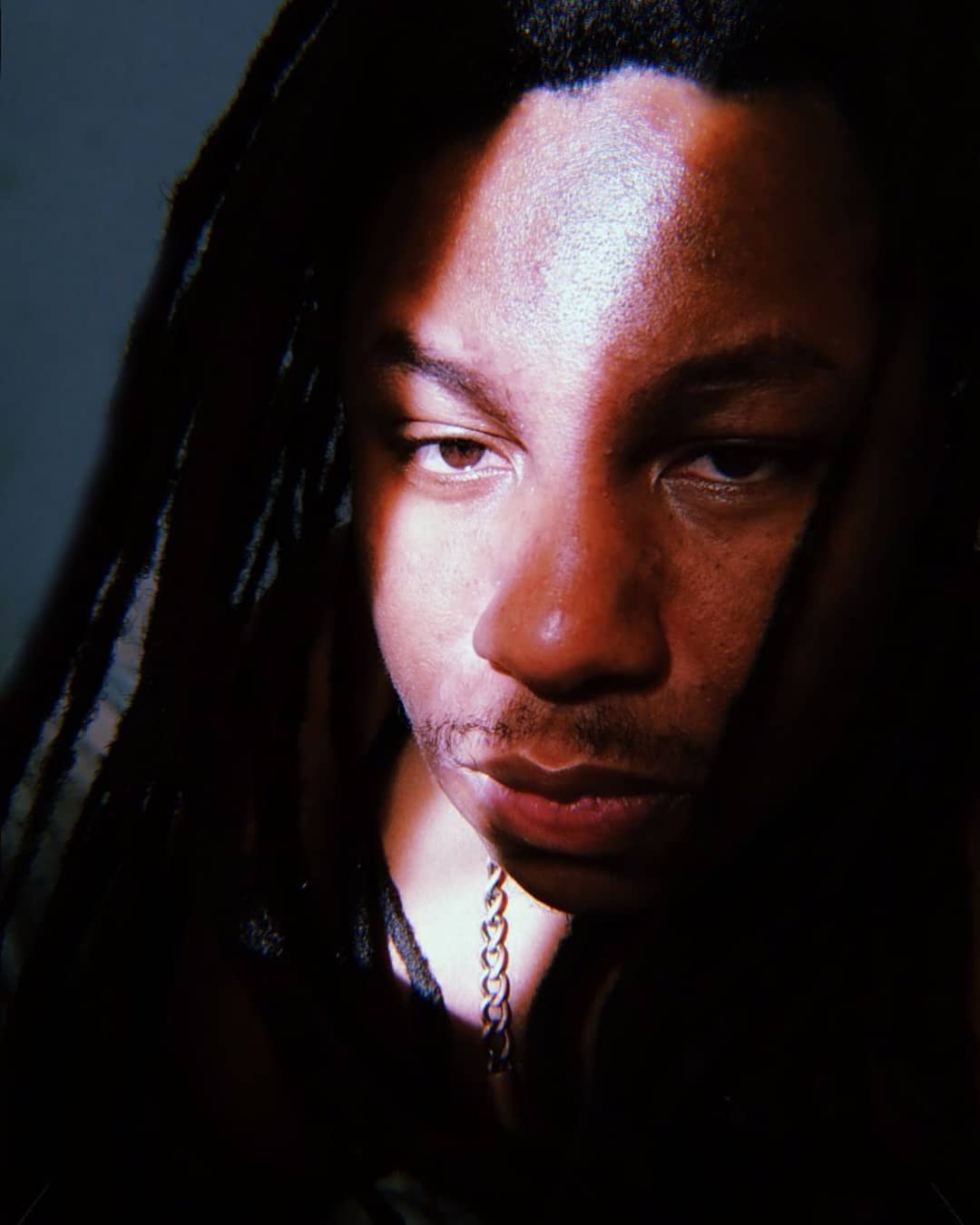 Over the years Citizenn has crafted his sound to be well respected throughout the industry. Predominantly house music, his latest release out now on Culprit has seen a slight change in direction heading towards the early hours of the morning, exploring dreamy vocals over more melodic foundations. Check out below what happened when we caught up with Citizenn himself. 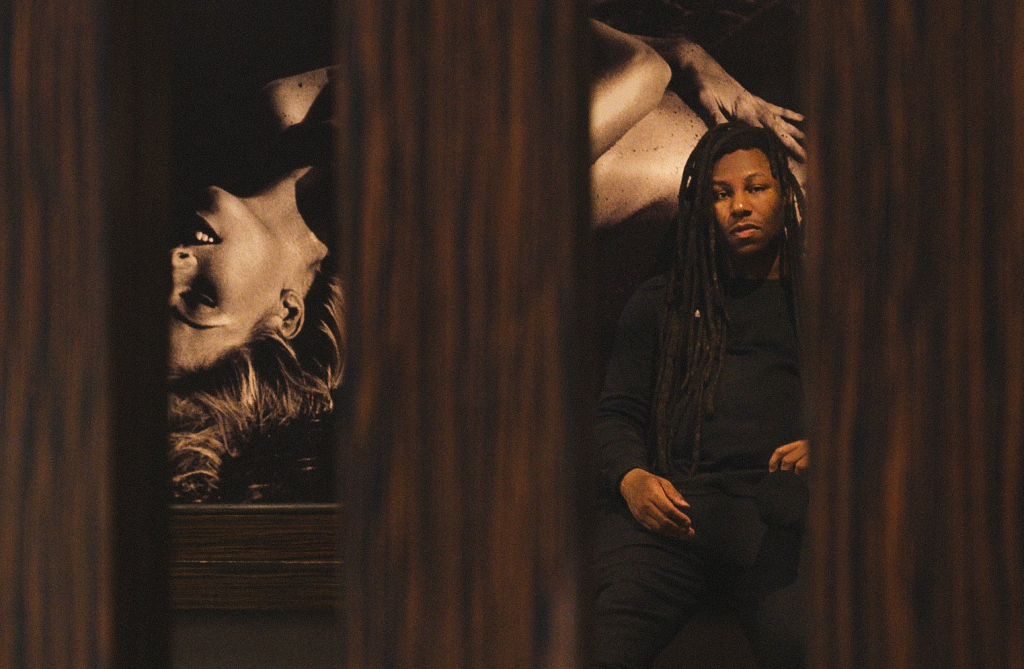 For anyone out there who hasn’t heard your sound, what three words would you use to describe it?

Where does the name Citizenn come from?

I’m a huge fan of the Manga Akira. There is this iconic bike design that a character called Kenada uses. There are several logos strategically placed around the chassis, one of them being ‘Citizen’ . The extra N was added for aesthetic and paranoia.

When you were growing up what did your parents listen to and how has this influence the music you make today?

The Destiny’s Child album “Writings On The Wall” was a staple in my mother’s kitchen bookended by a constant supply of motown and deep jazz cuts from my Dad’s car. I appreciate the juxtaposition so much more now but I often find myself trying to step completely outside of myself and reconnect with those influences just for the craic.

What is your favourite festival to play at?

I wouldn’t say I have a favourite but the now defunct “Secret Garden Party” did things in a uniquely brilliant way that I haven’t felt elsewhere and it’s departure from the circuit has left me with a great big Pagoda shaped hole.

You have just released on Culprit with your Someone EP, what is the story behind this collection?

It came about by a mutual friend introducing me to Liz in the backroom at Fabric. A brief conversation ensued and we decided we might could work together on a little something. A month or so later we had ‘Someone’ wrapped up. At first glance It’s a bit of a departure from my usual output but perfectly reflected the kind of tracks I would play in an extended set. You know, towards the end of the night when people can no longer maintain eye contact and the bouncer is this close to pulling out the phono cables. Culprit was the first and only label I sent it to, I’m a huge fan and Andrei just seems to get it. That’s that really.

The EP also features a remix from Lorenzo Dada, what is it about his work that compliments your original piece so will?

Lorenzo was a suggestion from culprit boss Andrei. He showed me his stuff and I was instantly hooked. The remix was a pleasant surprise. He’s such a musical guy, totally took it in a different direction and fleshed out a more instrumental led track. Works lovely on the floors where you can bring your own booze.

Do you make a track with a label in mind or do you simply follow the creative path.

I tend to follow the creative path really. There’s always a sense of halfway through feeling like it might be right for a certain label but it rarely ever pans out that way and I try to avoid such practices. Unless I’m fanboying then it’s just shameless idolisation. J/ks

If you weren’t a DJ what would you be?

My visual work is a huge part of my creative process and I couldn’t imagine life not doing that so probably a really cynical plastic surgeon or something.

What has been the biggest ‘pinch me’ moment of your career?

Playing Rui da Silva’s ‘Touch Me’ (original mix) at Warehouse Project and Panorama Bar in the same month and not getting bottled is pretty up there.

Pick up a copy of ‘Someone’ below.