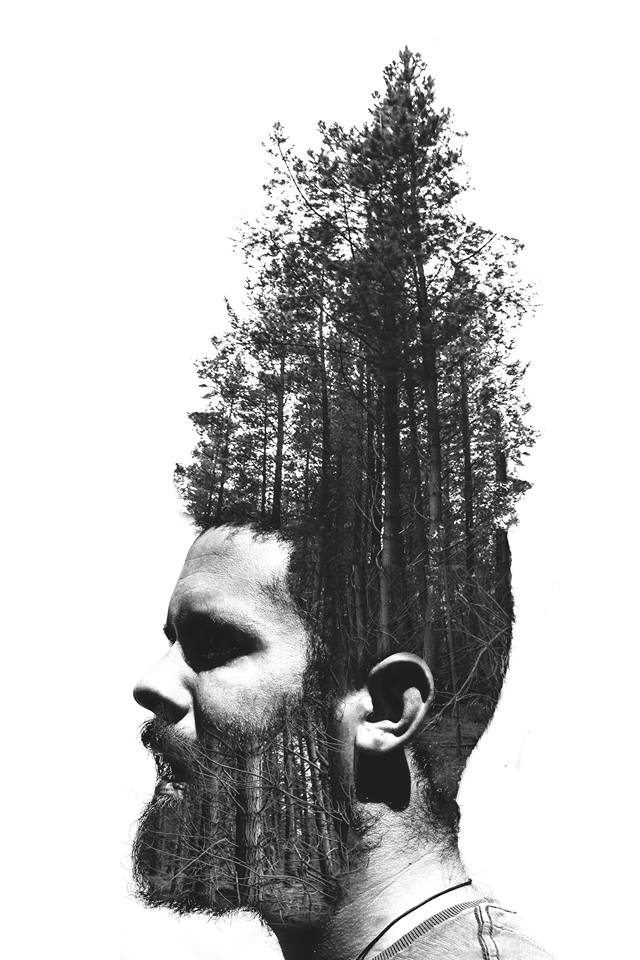 We speak with Australian tastemakers Child & Doppel to celebrate their latest EP on Ugenius Music. We find out more about the scene in Australia, where they draw their inspiration from and their favourite places to travel…

Hi guys, how are you?

How has 2018 treated you so far? Any highlights?

Child: It has been a good start to the year, have not really had the chance to do much musically but I can’t complain.

Doppel: Playing at Rainbow Serpent Festival and getting this EP out there have definitely been mine. Both making dreams come true.

What’s your relationship with Ugenius? How did you come to release on the label? Why was it the right fit?

Child: Tom and Jacob have been good friends of mine for a long time and quite frankly it was convenient. They like the song and I didn’t want to be made to feel guilty from Jacob’s puppy dog eyes.

Doppel: Ugenius are releasing some of the best tunes in Aus right now, we connected through our taste in the same music, parties & people so it all came together for the right reasons.

Tell us bit about your latest release. What went into it? We hear you went to Mozambique for inspiration?

Child: That is true, it was a very dusty trip, which I certainly was not expecting from the photos. There are surprising number of record stores and markets there. I like that the story has interested people!

Doppel: Sometimes you hear a sample and the track writes itself, this one came together so quickly. We chatted about it for 5 minutes and it flowed straight out onto the page and we were playing it out a few days later.

Do you often travel to exotic locations to acquire inspiration?

Child: It is definitely not on purpose. I wrote my first record on an aeroplane. I didn’t take the flight in order to write the record. These things usually work in reverse.

Doppel: Elliot was the international arm of the operation for this tune. He’s a hard man to track down but we occasionally emerge from the jungle to unload inspiration and smash it all together.

It’s hard to beat the Australian bush on our doorstep which is totally brimming with crazy textures and sounds but we’re pretty isolated down here and it’s a completely different world so you go anywhere and it fills your head with ideas.

Where is your favourite destination to travel?

Doppel: Places like Africa & South America are important to explore because they have a totally different approach to rhythm and melody than a lot of the tunes I was exposed to growing up and there are so many hidden gems you’d never find otherwise.

How did you guys meet?

Doppel: I ran up to Elliot on a dancefloor after he played a set at a festival like 4 years ago to yell at him about how an EP he wrote with SQL was basically my all time favourite, which is part of what makes this collab so special to me. We didn’t run into each other after that for a little while until we played a gig together in my hometown and that’s where the collaborations started.

Were you always musical growing up? What drove you to this particular sound?

Child: I really liked a mix of jazz and electronic music when I was younger. High tempo Detroit techno particularly captured my love around the age of 15.

Doppel: I have played and listened to music my whole life, but dance music has gripped me for a few specific reasons. I love the way it brings people together, makes them feel good and move with each other and that it’s a blank canvas for people to totally express themselves in whatever way they want, both punters and artists. People complain about there being too many DJs or producers these days but if you remove the ego games I think everyone should try it for themselves.

Having Tim on the remix is pretty special. How did that come about?

Child: The lovely people at Ugenius asked him and I guess he agreed!

Doppel: He came through Australia recently and left a serious mark. Totally unreal. That was mostly thanks to the wonderful guys from the label and Elliot. Tim is insane, so completely humble but so talented and writing super unique tunes. It doesn’t get any better than that. To have The Journey and the legendary Jamie Stevens on board as well makes it a pretty special package.

You guys are from Australia. Would you agree that the music scene there has changed dramatically recently?

Child: So, techno events have become fairly boring and incredibly commercialised here. I really enjoyed going to techno parties when everyone there was fairly unattractive and there was a strong community spirit. I think now most of the time it is a group of people just filming themselves on an iPhone. Also, generally tech house doesn’t really do it for me, although the irony that this release will probably be classified as tech house on Beatport doesn’t allude me.

So in summary, bring back the ugly people without Instagram.

Doppel: Definitely. Outdoor festivals and electronic music generally are exploding and blurring more with the mainstream, and not just in Australia. It’s all just so much more accessible and accepted. There’s so much awesome music coming out of Australia at the moment.

If so, for better or worse?

Doppel: There are some growing pains but it’s cool to see the scene generally thriving and I think in time everything will balance out and everyone will find their niche.

What are your favourite records right now?

Child: FJ McMahon – sister brother. It is so incredible. I just discovered it.

Doppel: A lot of em are from Australia, which is great. Hard to list favourites but shout out to Open Records, Bassic Records, Recovery Collective, Ugenius, Beat & Path, Upon Access & Lo-Fi-45.