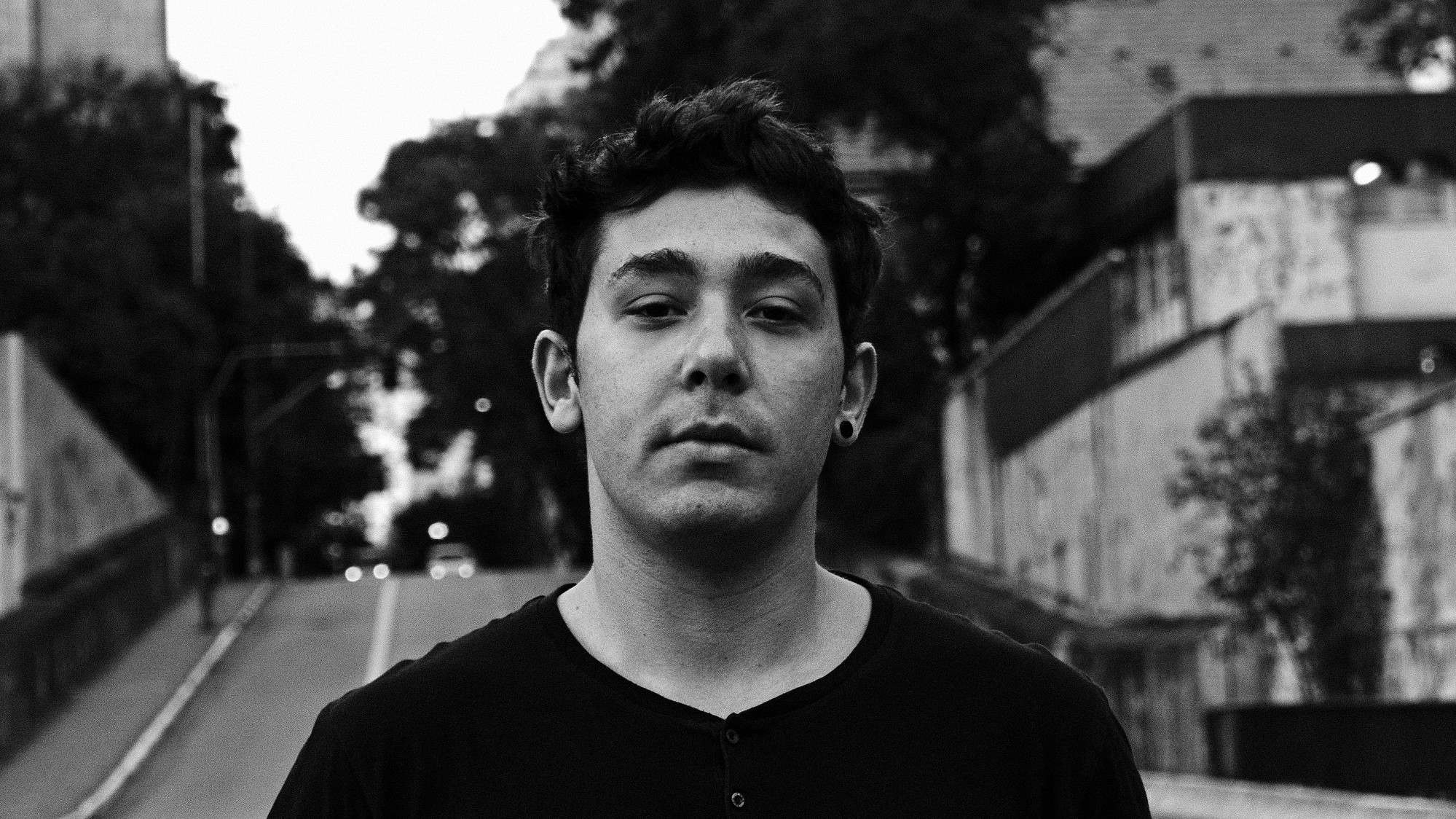 Natural from São Paulo, in Brazil, KaioBarssalos is part of the new generation of artists that has been surprising with your amazing personality. He has impressive releases on big labels like Suara, Planet Rhythm, NECHTO, Modular Expansion and has been standing out all over the world with supports from Slam, Nastia, Marcel Fengler, Sam Paganini, Amelie Lens, Wehbba, Ken ishii, Lilly Palmer and more. Want to get to know him more? Follow our chat:

Kaio, you had a glorious year for your career, with great works on disputed labels from the global Techno scene, a dream of many producers within the style. How do you see your trajectory over the last 12 months, in the midst of a global pandemic?

I’m glad with the result and with everything I’ve been achieving lately. Even though we’re living in an atypical moment, whoever knows how to take advantage of the opportunities and take this time to evolve, can certainly reap good results in the midst of all this chaos, and I’ve managed to make it in that sense, things are flowing more and more consistently.

Among all the great achievements, which of these works do you personally feel has been the most special so far?

I have a certain attachment with all the tracks I released, even because I never release anything with the uncertainty of whether it’s good enough to release to the world, but I believe my first release on Planet Rhythm with Synergy can be considered one of my favorite tracks. This release opened many doors for me and allowed me to reach greater connections that I’d never have imagined.

It’s impossible to talk about your latest achievements without mentioning the integration of your track “Granular Obsection” on DJ Nastia’s acclaimed project Scary Beautiful. I imagine your heart beat stronger when the song was selected by NECHTO, among so many producers who sent in their demos…

I was quite surprised and happy when I was selected to participate on this incredible project of Nastia and undoubtedly it is one of the great milestones of my entire trajectory so far. Granular Obsection is a super special track for me, and there’s nothing more gratifying than receiving this recognition from an artist I’ve followed since I got into the electronic music universe.

Another special track is “Synergy”, one of the strongest so far, yielding great supporters, including Amelie Lens herself. I believe this feedback injected an extra dose of energy into your following works, right? What were the reflexes of that in your career?

As I said before, Synergy is one of my favorite tracks, and it was one of the most important releases of my entire career. It was a song that worked so well that it will be re-released, but this time in a different format (looking forward to sharing more details). It is among the label best sellers on Beatport, but the most amazing thing is to see it being played by artists I admire a lot, like Amelie Lens, Marcel Fengler and others that I follow closely.

Still about “Synergy”, the song also opened doors to your return on Planet Rhythm’s catalog. This time you present the first EP by the label. How does it feel to have your work registered on the label that has helped to strengthen the style’s history worldwide?

I’ve been making an interesting connection with Marco (the label’s A&R), that’s why I’m always sending him new tracks, and recently we found the right tracks to write my debut EP on the label, which has been getting great support, like Sam Paganini, who played “Pantanal” in his set recorded for Drumcode. I feel honored to be able to release on a label that is a pioneer in the underground electronic music scene and has been strengthening all this history that has been created.

In this EP you reaffirm your ties with the elements of Industrial Techno, with strongness and fastness of the Platinum EP tracks. Has the album had its creation based on the label’s identity?

I usually don’t sit in the studio to compose my songs thinking about what the labels release, because most of the times that I made it this way, I didn’t have a satisfactory result [laughs]. Whenever I’m producing I let my instinct speak, with this EP it wasn’t different, and I guess that’s why it worked out so well. I didn’t deprive myself of trying to achieve a specific sound, on the contrary, I let the creativity flow in quite a natural way.

In addition to NECHTO and Planet Rhythm, you also made your debut on Suara last year,  another renowned label in the Spanish scene when it comes to Techno. How did this approach with Coyu’s label happen?

My relationship with Coyu comes from a few years ago. When I released “Seven” and he came to me saying he liked the EP a lot, it was a surprise! Since then, I’ve been sending him some tracks and we’ve been talking about my participation on the label. So I guess “Contort” appeared at the right time for my debut. I really believe that in the near future we will be able to further strengthen this relationship with even more exciting works.

We’re looking forward to what’s coming in your next releases. Is it already possible to tell us something about?

KaioBarssalos: The big news is that my first release on Vinyl should come out very soon, plus some appearances on labels that I really admire. I can’t wait to share more details!