[INTERVIEW] Ben Men Enlightens us about his new release on his BTRAX Records imprint, the production process behind ‘Pequetita’, his favourite records of all time, the music scene in France, and upcoming plans for next year. 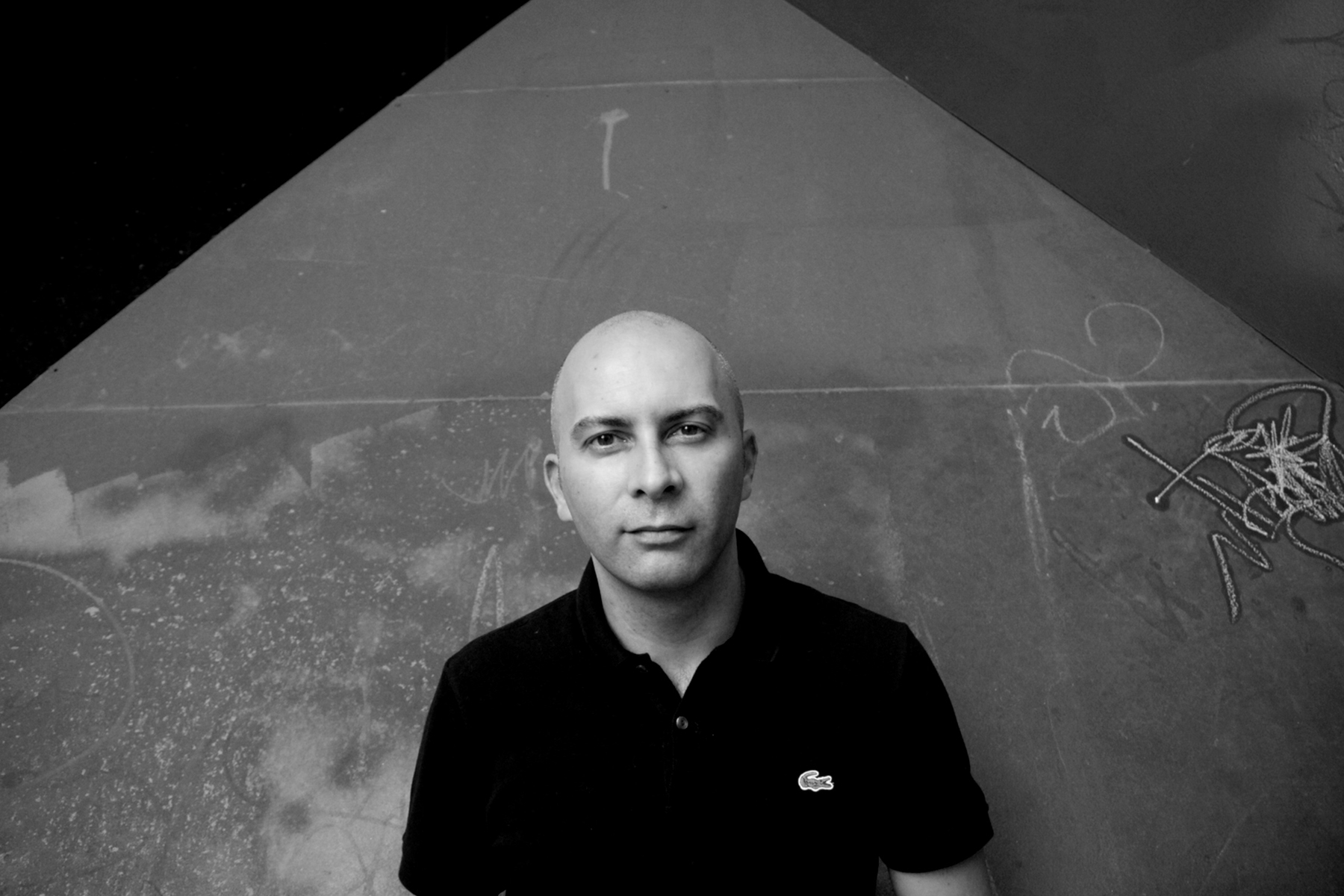 France-based multi-faceted artist and BTRAX Records head honcho Ben Men has been shaping up the French electronic scene since the early 90s. He has hosted parties under the BTRAX name at the iconic Rex Club, has signed artists like Scan 7 from Detroit, Vince Watson and Mr C, and heads up the 45RDB label with a focus on Chicago sounds.

We caught up with Ben to hear about his exciting new release on his BTRAX Records imprint, the back story behind the label, the music scene in France, experiences and lessons in 2020, and his upcoming plans for next year.

Hi Ben, thanks for taking the time to speak to Music is 4 Lovers. Please can you tell us whereabouts in the world you are right now and how the last 8 months has been for you?

Hi thanks for having me, I’m good, hope you’re doing well during this crazy period in our lives. Regarding the last months, I’d say the hustle is real… it’s a hard year for everybody. I spend a lot of time in the studio and producing new music for our labels. There’s quite a bunch on the way for 2021, stay tuned!

You have been running the Btrax label for some years now, can you tell us a little about the imprint, who else is involved in the running and which artists you have worked with?

Founded in Paris 2003, BTRAX records is me, my brother Rob Malone and a friend association. We started as vinyl dealers with 3 record shops from 1996 to 2002 in Paris. We also worked as distributors with partners like Submerge, Hardwax, Prime… With a strong background, rich in experience as record dealers, djs, party organizers at Rex Club (2001-2019 residency), we put out music from reputable international artists such as the legendary Scan 7 of Detroit, Dj Mau Mau from Brazil, Mr C, Vince Watson, Scan X, Julian Jewel, Orlando Voorn, Thomas Barnett…

Your ‘Pequetita’ single is out in December with a nice array of remix talent onboard. What was the process behind making this record and how did you go about the selection process for the remixers?

‘Pequetita’ is dedicated to the street that houses Paulista Lov.E Club & Lounge in São Paulo Brasil. It is one of the most iconic and famous nightclubs in the city, my first gig in Brazil in 1998 was there for the Lov Express night. A first vinyl tribute was made in 2004 with the LOV.E CLUB EP produced by DJ Mau Mau and remixed by Mr. C himself. 16 years later, we return with brazilian countrymen Dj Mau Mau, Anderson Noise and Mumbaata for hot and tropical remixes. The process to select remixers was easy, we are friends, knowing each other for decades and willing to celebrate once again this club and what it brings to Paulista and the Brazilian electronic music scene.

You’ve been involved in the French music scene for a good while now, what are some of your most cherished memories, and what things have you seen really change since you first started dancing/Djing/promoting?

One of the most cherished memories was the opening of our first record shop, Statik records in 20th Paris area, our hood. We specialised in second hand vinyl, touring through Europe to bring back rare records from London, Amsterdam & Frankfurt. I also can’t forget our 19 year Rex Club residency, I started to hang out there in the early 90’s mostly at Laurent Garnier’s Wake up parties.

I have deep respect & love for this club, especially Fabrice Gadeau – the manager who supported us since the first day. I come from the rave scene, it began as an underground movement, founded on groundbreaking electronica and innovative DJs, but the scene encompassed more than just that. It was only natural that this movement grew to epic proportions and hit the mainstream market. I think over-commercialisation of dance music had impacted the “art” of DJing, producing & promoting parties not in a good way.

2020 has been a tumultuous time for most, have there been any positive experiences or lessons for you to come from this strange year?

It has been a time of struggle, but also resilience, innovation, and agility with great stories and insights to come out of it. We have all learnt something new during this time, technology more than ever proved to be the light of hope for all of us. It kept us connected, informed.

What are your three favorite house or techno records, of all time?

Maybe a tough thing to judge at the moment, but what do you have planned for the year ahead?

We hope to be able to travel again, looking to go back to Brazil, Bali see our friends and work on my brother’s surf foundation project.
Producing and working on our labels, BTRAX records will release in February my brother’s EP “Exit D” btx018 with stunning remixes from Orlando Voorn & Thomas Barnett and April my first LP “Paradigm shift” btx019 focusing on IDM, electronica and techno. Our house label 45RDB records will release in February our second BROZ Inc EP “Bass Yo Face” with remix from windy city legend Mr. K Alexi Shelby.

Ben Men’s ‘Pequetita’ is out now on BTRAX Records