INTERVIEW — Beau Zwart Talks His Background And The Making Of ‘Beyond Two Souls’ [MI4L.com] 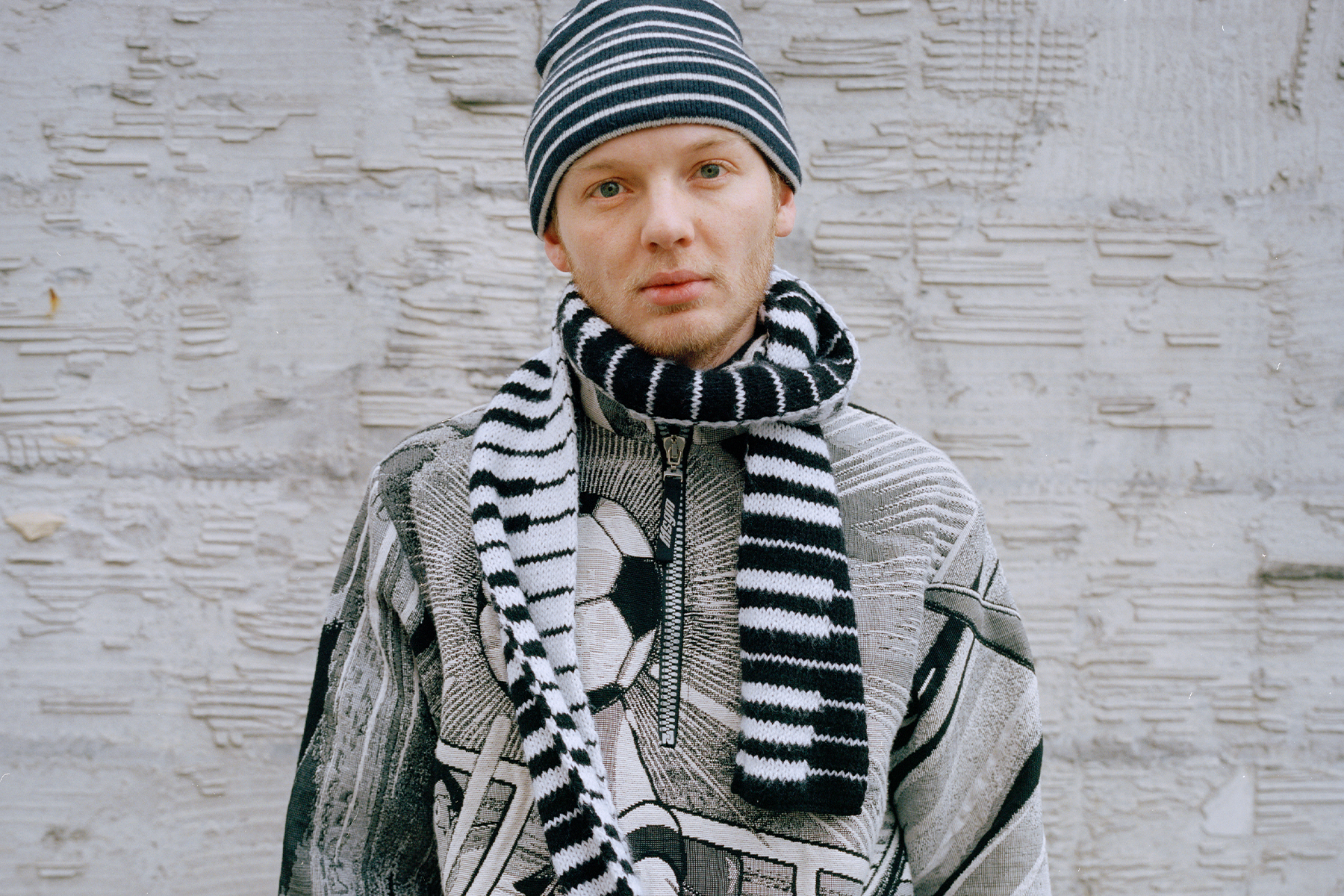 Expect lavishly orchestrated cascades of ankle-twisting breaks, prismatic synthwork and summer-flavoured melodies to wrap your ears around as your feet and body give in to the power of that funky bass. Brewing elements of fuzzy pop, pixelated soul and tropicalised rhythms, Beau Zwart’s sound takes us on a wildly enjoyable ride across luxuriantly flowered scapes and fluttering cosmic-house horizons. Interlaced with sugary Rhodes stabs and 8-bit harmonics a la ‘Floating Points’, Sykes’ warm vox intonations shows us the way into a pulsating heart of wonky, bop-infused boogie.

We got the chance to sync up with Beau Zwart and hear a bit about himself and the making of this stellar release! 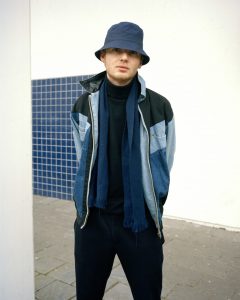 1.) Thanks for talking to us today. You’re a new name to us. Can you tell our readers about your background?

I’m Beau Zwart, a Rotterdam based DJ, producer and film composer. Musically, I started out taking classical piano lessons when I was nine years old. After a few years I got the opportunity to write compositions for the orchestra in which I played the piano and I became more influenced by jazz and electronica with respect to playing and writing. After discovering the possibilities of music production I made more club-driven music that I later tried out as a DJ at school parties. This developed into more DJ gigs and live performances and I decided to study music composition and production. In addition to implementing jazz influences in house music, my classical background is now reflected in my work as a film composer. I always wanted to be involved in a diverse range of musical activities and it now feels as if everything has come together.

2.) Your new release – ‘Beyond Two Souls’ is a beautiful collection of diverse sonics.  What was the inspiration behind these tracks? What was the production process?

The release of the Beyond Two Souls EP marks the launch of the Rotterdam-based label Fluid Funk. The label represents a broad range of genres, such as soulful house, disco, funk, hip hop, jazz, soul and anything in between. Fluid Funk approached me to be the first representative of the label’s versatile sound.

The Beyond Two Souls EP is based on fluid musical transitions and textures, where elements of house, broken beat, funk and hip hop are united in a soulful way. I wanted to create more depth by giving the arrangements surprising twists and making the leading elements as characteristic as possible.

The storytelling of the tracks is compiled out of the use of composition techniques that range from complex chord structures in the track Beyond Two Souls (a collaboration with the vocalist/DJ/producer Sykes, whose solo EP is up next on Fluid Funk) to more four-to-the-floor dance floor structures in Marble Book.

From a production standpoint, I used a lot of analog synthesizers for the harmonic and melodic layers and I tried to combine organic drum and percussion samples with old Roland drum machines.

3.) You have some pretty well-respected remixers on board, what is it about Fouk’s style that appealed to you?

I really like how they structure mellow chord progressions and jazz influences in to energetic club music and they have a clear soulful signature in their productions and remixes, which I really enjoy to play as a DJ. I love the adaption of the vocals in the remix for “Beyond Two Souls” and how they kept the energy flowing in the arrangement.

4.) There has continued to be a huge amount of incredible music released during lockdown. Can you tell me one that caught your attention that time?

There were a lot of down-tempo releases which I liked, but more on the clubby side I really enjoyed the “Josey In Space” compilation on Beats In Space. Especially the track “BBoy” by Fotomachine.

5.) Who do you admire in the music industry and why?

Floating Points. He uses his extensive knowledge in music to make and curate beautiful music and he tries to innovate throughout different performance outlets.

6.) What is the last album you purchased? Can you tell us little about it?

The new album of Photay, called “Waking Hours”. I really like concept albums that use storytelling through different musical genres. He evokes a lot of emotion through sound design and the choices within his arrangements and this record is insanely well produced.

7.) COVID has the changed the dance world as we know it right now with no live gigs and festivals in the immediate future. How are you adapting to this?

I focused on releasing my own material and music for films. I released an EP on the Amsterdam-based imprint INI Movement and did an independent release called “Hold Tight” that reflects on the elusive times we had during the lockdown. I started a crowd funding campaign in order to make a album out of a soundtrack I made for the Dutch movie Drama Girl. Beside editorial and production work, I started giving online lessons via a school in Rotterdam.

8.) Do you have a favourite female DJ/ producer? Who is that and what makes her your fave?

Favourite female DJ: Carista. She’s a Utrecht based DJ who became a superstar in the last three years. Her selections are really broad yet energetic and she dares to play experimental rhythms as well. I also really like Upsammy as a producer and DJ. Really loved her latest album.

The soundtrack album, called “Drama Girl – Original Soundtrack”, is coming out soon and I’m working on new EPs and movie projects as well.

10.) 2020 has been a year unlike any other with the global pandemic, the terrible killing of Floyd George in the USA, so much forced change in our lives. What is your message?

My music is not connected with BLM in a direct way, but all the music I make is inspired by black music and I find it really important to acknowledge that in every possible way. Change must come. We can only make this change if we do it together, because the black community has always mattered, and will always matter.