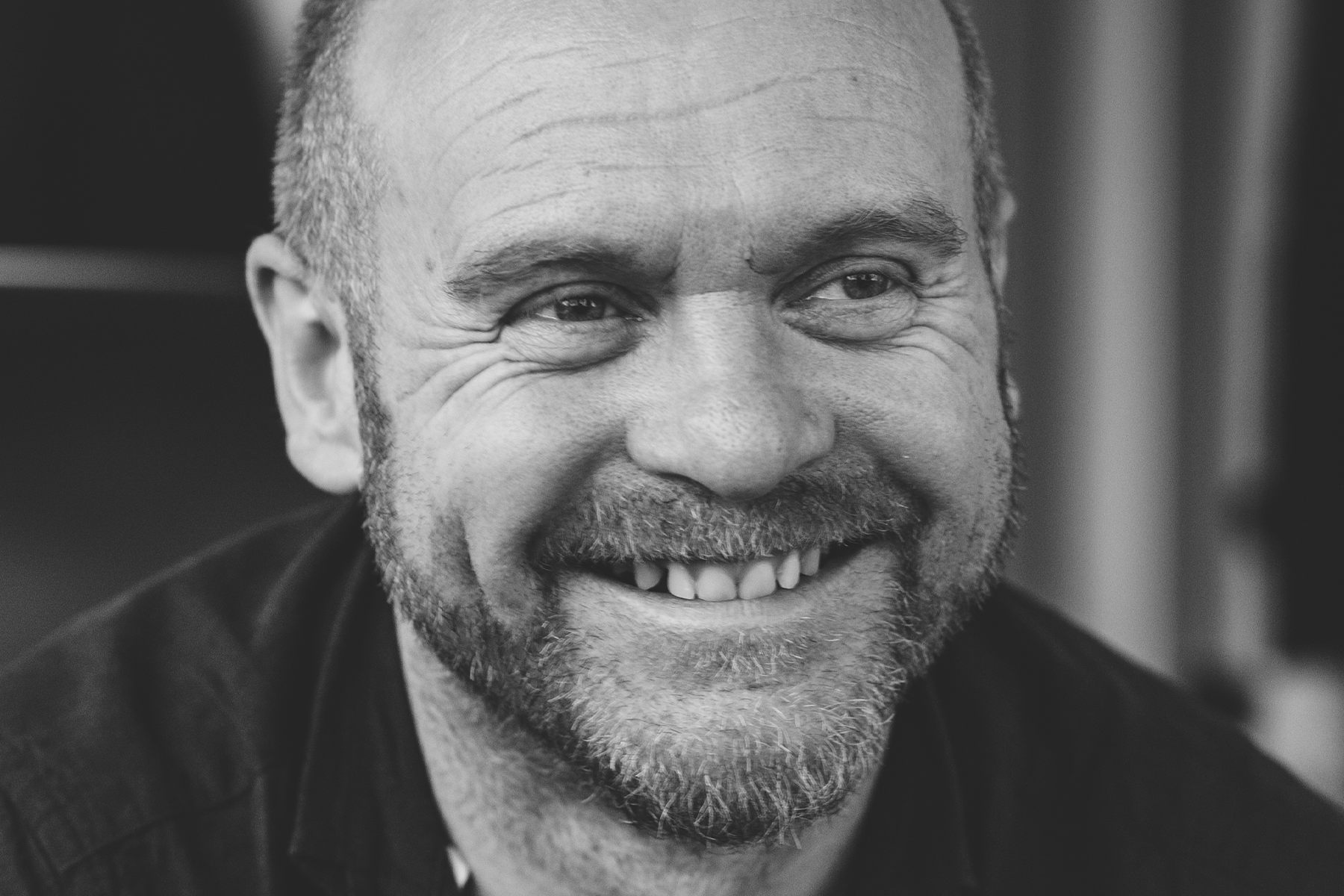 With the recent release of this remastered classic album dropping on Atjazz Record Company, we wanted to take the opportunity to talk with the man behind the imprint himself, Martin ‘Atjazz’ Iveson. Check the interview below and be sure to listen to the latest premiere of ‘Slide‘ off the album! 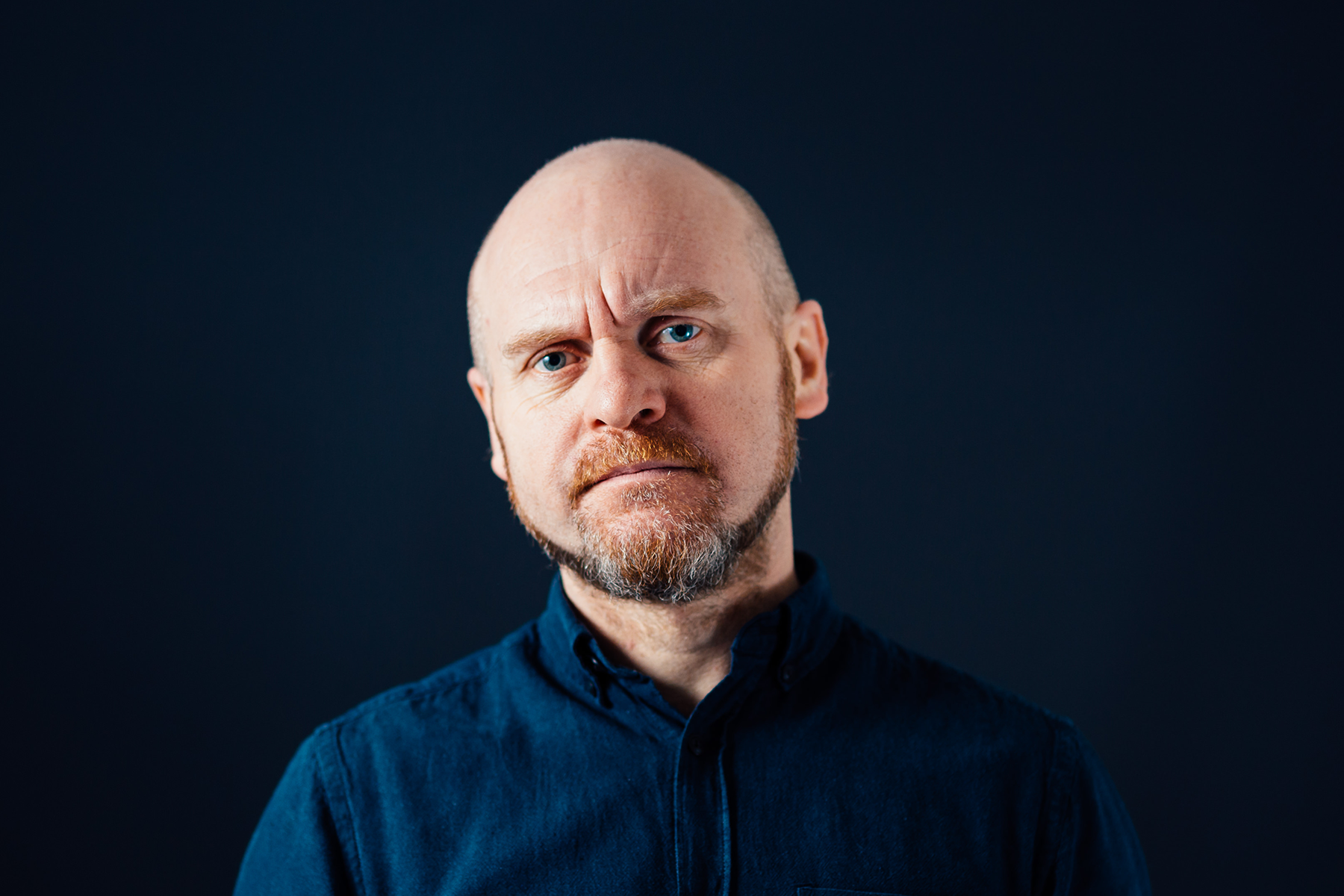 1.) This album, The RAH Band’s Classic Track Remastered For A New Generation has some major hits from back in the day. Can you tell us a little bit about it?

The RAH Band have many songs I love, his music from an early age has always attracted me and to be honest, I never thought I’d be able to get close to the man never mind being one of his few trusted labels and friends. It’s a bit emotional for me as Clouds Across the Moon & Messages from the Stars, along with other musicians output such as Harold Faltermeyer & Paul Hardcastle’s work were my earliest memories of “Synthesiser based soul & funk music”. That was it for me, I found my musical calling and have been indulging in Synthesisers and musical fusions ever since. Around 12 years ago I managed to get a contact for Richard Hewson and gave him a call, and to my surprise he was super positive and supportive of my ideas and I went on to license Messages from the Stars and also remixed it too. It was a really important release which both Richard and myself really enjoyed. Years later, we did the same process with “Perfumed Garden” and then threw a few ideas around for a while until Richard came through and said, “How about we put all the cool cuts on 1 album, take the recordings from the tapes & master them for todays listeners” we did just that and the recordings have never sound so solid and clear. I personally feel very attached to Richard’s music and treat it with an incredible respect as for one to be in such a situation working with one of my music heroes is a bit mind boggling!

2.) What’s your personal favorite or favorites from the album?

Oh that’s a difficult one, although when I think about it, I can go straight to Messages from the Stars, again, this is a very important song for me as in my early 20’s I suffered with serious anxiety & panic attacks and got very deep into my DJ work, Message’s was the song that kept me feeling safe and I played it in all my sets, it’s such a multi-layered piece of work, and I feel so confident about that song as a DJ that I drop to the crowd in the most unusual DJ sets all over the world and it always works.

3.) How would you say artists like Richard Anthony Hewson (The RAH Band) and others of his time had an influence on your sound, and does this still shine through in your music and other Atjazz Record Company releases?

I would say it affects me more than others, I know some of my artists such as Peacey, Karizma, TrueSelf and a few other other guys really get it and enjoy his work massively, but I feel for the guys wrapped in a total house cloud that it’s maybe not inspiring them on the same level. Richards use of Jazz in electronic music is a constant reminder of how brilliant those two styles can be if one get’s the recipe just right. Richard Hewson makes ensembles, not just Jazz tracks with synths, so it really does come in handy to reference his work as he was one of the cutting edge producers of the early 80s and the work they had to put into making these songs was 100x more difficult than it is today, respect where respect is due!

4.) How do you feel about having the opportunity and platform to re-release such amazing old music, and the chance to introduce this to a new generation of listeners?

I have been releasing music since 1994 myself and I’m starting to feel that my music can have a completely new life as a few generations have passed and electronic music goes around in cycles. For the work that The RAH Band have made, I think it’s just the right time to celebrate a national treasure by delivering this music to a fanbase that may have never heard his songs before. I’m very proud and honoured to have this opportunity as it’s a bit of a dream come true for me and I know, given the right platform, this brilliant music can live again & again, the songs are strong & the sound is completely catchy, what’s not to like!

5.) Any other re-mastered albums forthcoming on Atjazz Record Company in the future?

Not just yet!, We do plan on getting a few popular editors involved in reworking some of these songs for an “Edits EP” down the line for sure with Richard’s blessing, Richard also has a few older project which are sat on the “Not quite sure what to do with these!” shelf, so let’s see if we can roll those out over the next few years.