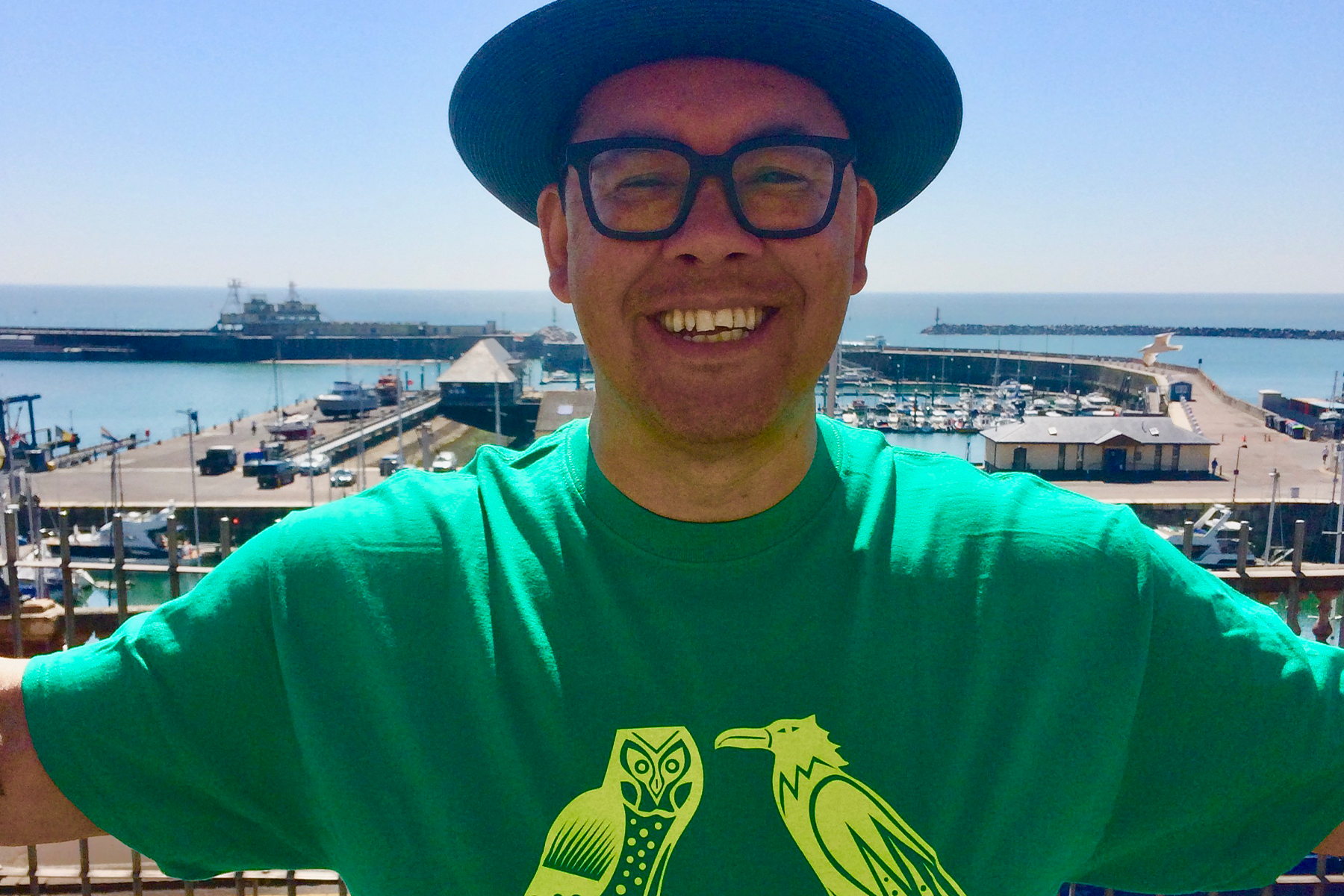 Referenced in Daft Punk’s song as one of the ‘Teachers’, Ashley Beedle first began DJing during the 1980s and made a name for himself during the heyday of Acid House. In the early 1990s, he teamed up with Rob Mello and John Howard to form the first incarnation of the Black Science Orchestra, signed to the legendary dance label, Junior Boys Own. After releasing the seminal club classic ‘Where Were You?’, BSO’s production unit morphed and evolved with Uschi Classen and Marc Woodford and tracks like ‘Strong’ and ‘Philadelphia’ were released as well as the 1994 debut album ‘Walter’s Room’ and deep house classic ‘New Jersey Deep’.

From the late 90’s onwards, Ashley continued to remix and produce, releasing the milestone ‘Grass Roots’ compilation in 1999 and between 2001 – 2003, Bent’s ‘Always’ + ‘Magic Love’ and The Streets ‘Weak Become Heroes’ all received the Beedle remix treatment. Ashley’s remix of Elton John’s ‘Are You Ready For Love’ catapulted the song to No.1 in the UK Singles Chart. In 2005, Beedle remixed Bob Marley’s “Get Up, Stand Up” with Damian “Junior Gong” Marley’s “Welcome to Jamrock” to create the mash-up ‘Stand Up Jamrock (Ashley Beedle Remix)’ which the Marley family loved so much they ended up including it on the Bob Marley compilation album ‘Africa Unite: The Singles Collection’. The track went on to chart at #1 on the Jamaican National Charts.

Since 2015, Ashley has been working as part of the ‘North Street’ remix collective with North Street Studio One owner and musical genius, Darren Morris and Ramrock Records/F*CLR boss, Jo Wallace as well as solo remixes. In 2017, Ashley’s remixes of Stan Serkin’s ‘Save Me’ and Glenn Davis’ ‘Body & Soul’ reminded the international dance music community that he is a force majeure in the world of remixing and production and his remix of Mama’s ‘Unmask Me’ was voted the No.2 best single of 2017 by DJ History + became the late, great Andrew Weatherall’s theme tune. 2020 already has a plethora of projects underway including a solo Ashley Beedle LP, an EP aimed squarely at the dancefloors, the Afrikanz on Marz concept album and the reunion of the legendary Black Science Orchestra. 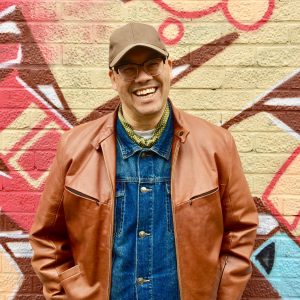 1.) You’ve got so many amazing tracks and remixes under your belt, can you list off some of your favourite artists that you’ve worked with over the years?

2.) The latest here, your remix for Smoove & Turrell on It Ain’t Working lives up to the standard you’ve set over the years. When you were asked to do this remix what was the process of production?

I’ve been working for the last 17 years with my musical partner Darren Morris. This mix involved a phone call to start with (as this was done during COVID-19 with no direct access to the studio) to discuss the production elements ie. keyboards, bass, drums, strings etc. plus any external influences to help the mix. Darren completed an initial draft and sent it back to me and then the game of remix ‘tennis’ began over a couple of weeks where I suggested changes, Darren worked them into the track and emailed them back, I listened and suggested changes – repeat this process until finished. Working on a remix remotely is something entirely new to me but the end result was the same. It was a really fantastic remix to work on as the level of musicianship was extremely high and Smoove and Turrell gave us plenty of scope to work on their original.

3.) I hear you’re great friends with Smoove & Turrell. How did that come about?

They just appeared when we needed them most!! That’s what happened – one day they weren’t there and one day they were and they’ve never disappeared! The first major project we worked on together was the ‘MAVIS’ LP for K7. And here we are, full circle.

4.) Would you say you’ve got a signature remix style?  Can we hear on the remix you’ve done for Smoove & Turrell?

‘BIG’ production with lots of different elements woven into each other. Strings, horns, lots of space above the track allowing the vocals to shine.

5.) You are an inspiration to many.  Who do you look to for inspiration in today’s times?

I listen to and work with a lot of younger artists through my wife, Jo Wallace’s, record labels – F*CLR which is a house label and Ramrock Records which can be anything from reggae to hip hop. Ones to look out for are Blazers (Paris), Stan Serkin (Moscow), Glenn Davis (Dublin) and Fever Dreams (Canterbury)

6.) Who do you think is one to watch right now?

Fever Dreams – 3 girls from Canterbury who’ve formed a band and have already started songwriting/recording. Properly D.I.Y and remind me a lot of the early Bangles + Hüsker Dü. I’m very excited about their sound and working on their music.

7.) What have you been up to keep busy during the quarantine time?

I have finally got round to cataloguing my reggae vinyl collection on a spreadsheet. It’s kept me busy for HOURS….actually, weeks!

8.) Can you tell us about other projects you’ve got coming up this year?