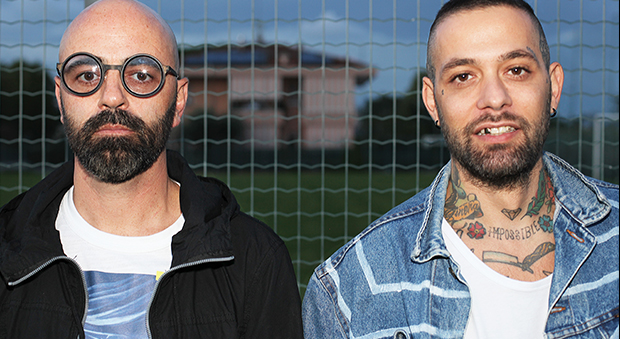 Armonica are an Italian duo who despite only working together for 12 months, are already kicking up a storm on the circuit, especially with their productions! With a release on Diynamic Music in December that was highly acclaimed, and a release dropping this week on andhim‘s Superfriends Records, 2018 promises to be a huge year for the guys!

We sat down with them recently and spoke about their recent productions, their Cocorico residency in Italy, and their plans for 2018…

Hey guys, how are you? Great to meet you both

Very well thank you … we’re very happy to to chat with MI4L.

How has the start to 2018 treated you so far?
2018 started very well … after 1 year of this “Armonica” fusion we can not complain.

We’re digging the new track of yours on Superfriends Records. It’s an awesome remix of andhim’s ‘Huso’. Tell us more about how you came to be involved with the label?
For us it was wonderful news .. we loved andhim, their tracks were and are fundamental parts of our sets .. so when the request arrived we were incredulous, then of huso … one of our favourite records.

And how did you both meet? Were you instantly of the belief that you guys would collaborate so well together as a duo, both as producers and playing out?
We met because we were both, and still are residents of the club cocoricò, in Italy. From here we started playing b2b and from here we decided to join forces both in our dj sets and in our productions. 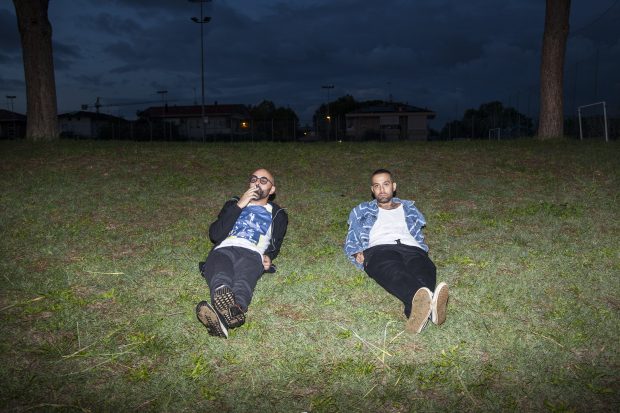 How would you describe your sound?
We do not really love defining ourselves on a particular sound … The truth is that we go to the studio and start playing with the machines .. we do everything with the maximum fun.

What musicians would you say are your main source of inspiration?
We decided to share our listenings on one of our playlists called goat serious on spotify GOAT SERIOUS di armonica

You released on Diynamic Music last month. How did it feel to have another highly esteemed imprint so keen on you being a part of their label?
For us Diynamic has always been a point of reference .. we see each other again in the sound .. for us it was a great achievement!

What is the dance scene like where you live in Riccione, Italy?
Riccione for Italy in particular, cocorico has always offered a great musical proposal … I think that Italy is very forward in the musical product and at this moment Italian artists are doing a great job in the world music scene.

Do you find where are you now to be the most beneficial music and career wise?
Sea, sun, music and piadina… what else

You guys have been in the game for quite a number of years. What advice would you give to someone starting out?
We do not want to give advice to anyone … the only thing we can say is to have fun in the studio and not to follow the fashions … but above all to never give up.

How’s 2018 looking for you? Is it due to be an exciting year?
We are used to never expecting anything … however, for now it has started very well .. we will continue to work in the studio with the sole objective of making people dance with our music.

Any further goals or ambitions yet to achieve in the future?
Just to keep on putting out music that people continue to want to dance to. We have releases coming up on Get Physical, RKJVK, and MoBlack Records soon so watch out!