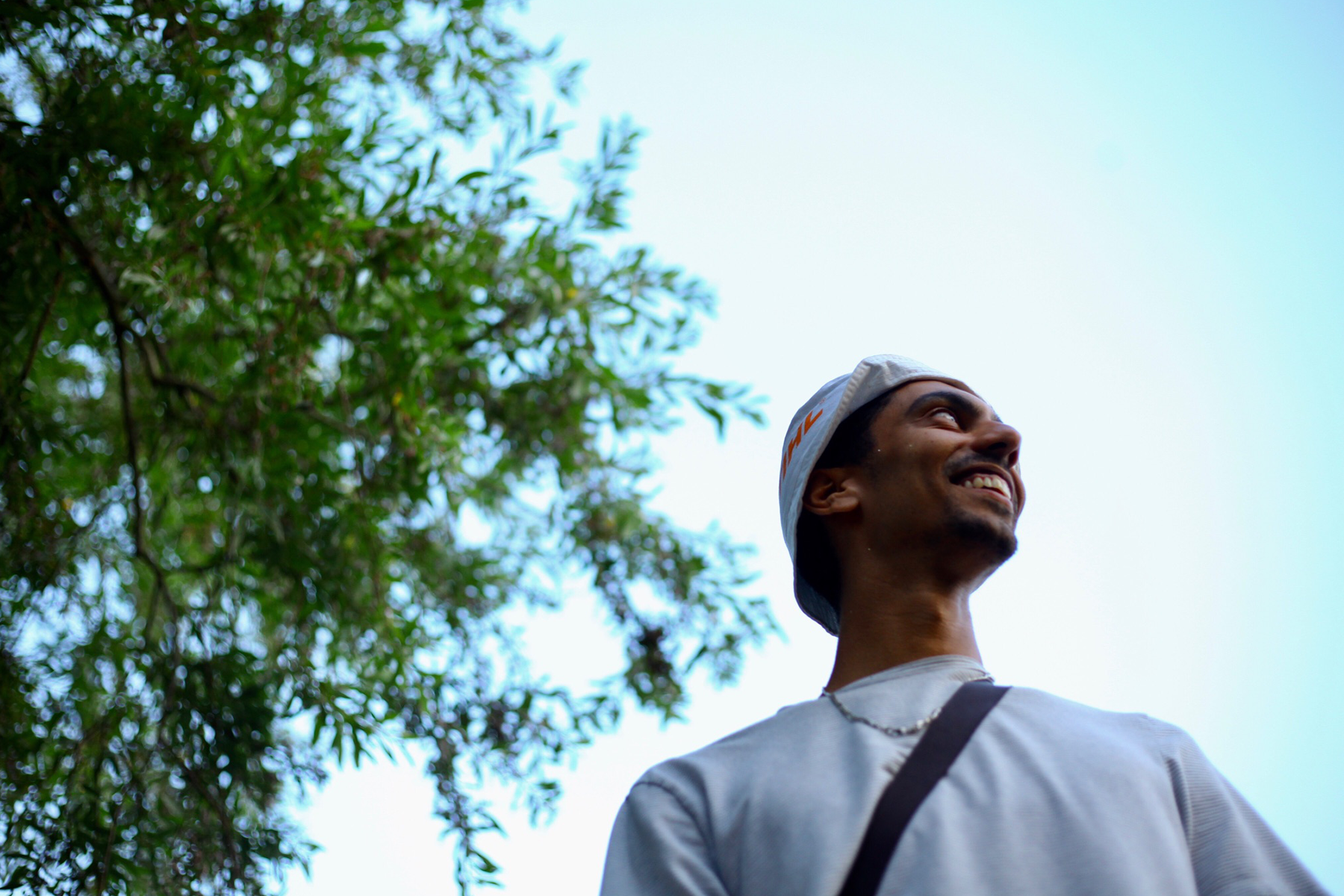 With the recent release of his Rewind EP on FINA Records, we briefly chatted with Armless Kid and heard more about this fast-risers quickly expanding discogaphy of hits! Check the full interview below and be sure to check the premiere for ‘Lost Days‘ off the EP. 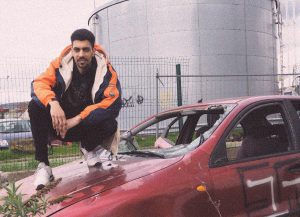 1.) Can you tell us a little bit about this release ‘Rewind EP’? What inspired you to make it? A little about each of the tracks?

‘The Rewind EP’ is named after the fact that these are all quite old tracks I’ve made back in the days where i used to sample disco, funk etc. This is basically a window into my old self and listening back to the EP makes me quite nostalgic of that sound I used to produce. I still love disco, still love everything about it but I don’t produce that music as much as I used to which is making me want to go back to doing it!

About the track ‘Brute Factor Disco’, it all started with me trying to play with my synths over the Delegation sample “it’s your turn” and it turned out that the bassline I’ve made using my Microbrute was sounding quite neat. The name says “Brute Factor” because of that parameter on the filter of the Microbrute that shapes the bassline, a straight to the point track name !

“Natural FL Groove” speaks for itself, it’s a tribute to my first and only DAW which has always been FL Studio, as hard as people can diss this software, I’ll love it until the end of the days for sure. This track has been made using little shift randomness into the drums so that’s why the beat can feel a bit slippy, bit weird, but that was my jam

While “Lost Days” has some funny insights, this track features vocal from a famous actress Sasha Grey interviewed by Vice magazine and also a well known sample already used by De La Soul I think and but i can’t recall the original song unfortunately.

I’m not even sure the guys at Fina Records are aware of that but “Shadows” is heavily inspired by a track that has been released on the same label years ago, I won’t give the name I’ll let you guys go through their discogs and I’m sure you’ll find some records there that will make you forget what you were looking in the beginning !

2.) What’s it been like to get such massive support at such a young age?

I’ll never be used to the amount of love I’ve received throughout the last few years, just making music and trying to make people happy on the dancefloor. I’m simply thankful for everyone that has ever supported me.  It’s been such a ride and I hope it wont stop for a long time.

3.) Can you highlight a particular track you’ve made one that is the most special to you?

Without hesitations the remix I’ve made for my man Black Loops on Traxx Underground released earlier this year. This was actually the first time I managed to do a remix I was fully satisfied with, for a producer I admire a lot and for a label I’ve followed for long time

4.) When and how did you originally get into house music?  What was the moment it kicked off?

I first discovered that deep tech house stuff released by Jamie Jones when I. was around 14/15 years old.  But when it really kicked off was the moment I heard about Chez Damier and the Chicago, Detroit producers from the 90’s. There’s a special track produced by Chez Damier, been one of the first record I ever bought. “Classic Piano” is a long piano ride over a house beat. Gives me chills every time I’ve put that record on, truly a masterpiece. And then I discovered that people were making house music near by me and this is where it all started.

Making music, playing video games, watching movies and series, playing records eating junk food, everything a man could ever do in his loft for 3 months straight. The sunshine came back during quarantine here in France which inspired to create a lot of summery tracks.  I need joy and happiness in my music so that’s what I’ve been up to during these days.

6.) What’s coming up next for Armless Kid.

Apart from this release, I have a split EP coming along soon on a friend’s label called “Lüüd Discs” with another talented friend “Aes”. Looking forward to these releases.

7.) In your opinion who is the one to watch right now?

You might look at ‘Kizoku’, he has released on Finest Hour last year. He’s been producing strong EP’s and tracks over the years. He’s a good friend of mine and also a talented producer. I’ve seen him from his early stages, to make music, to releasing his own vinyl and it is well deserved. He’s also the guy you need in your night time crew for sure!