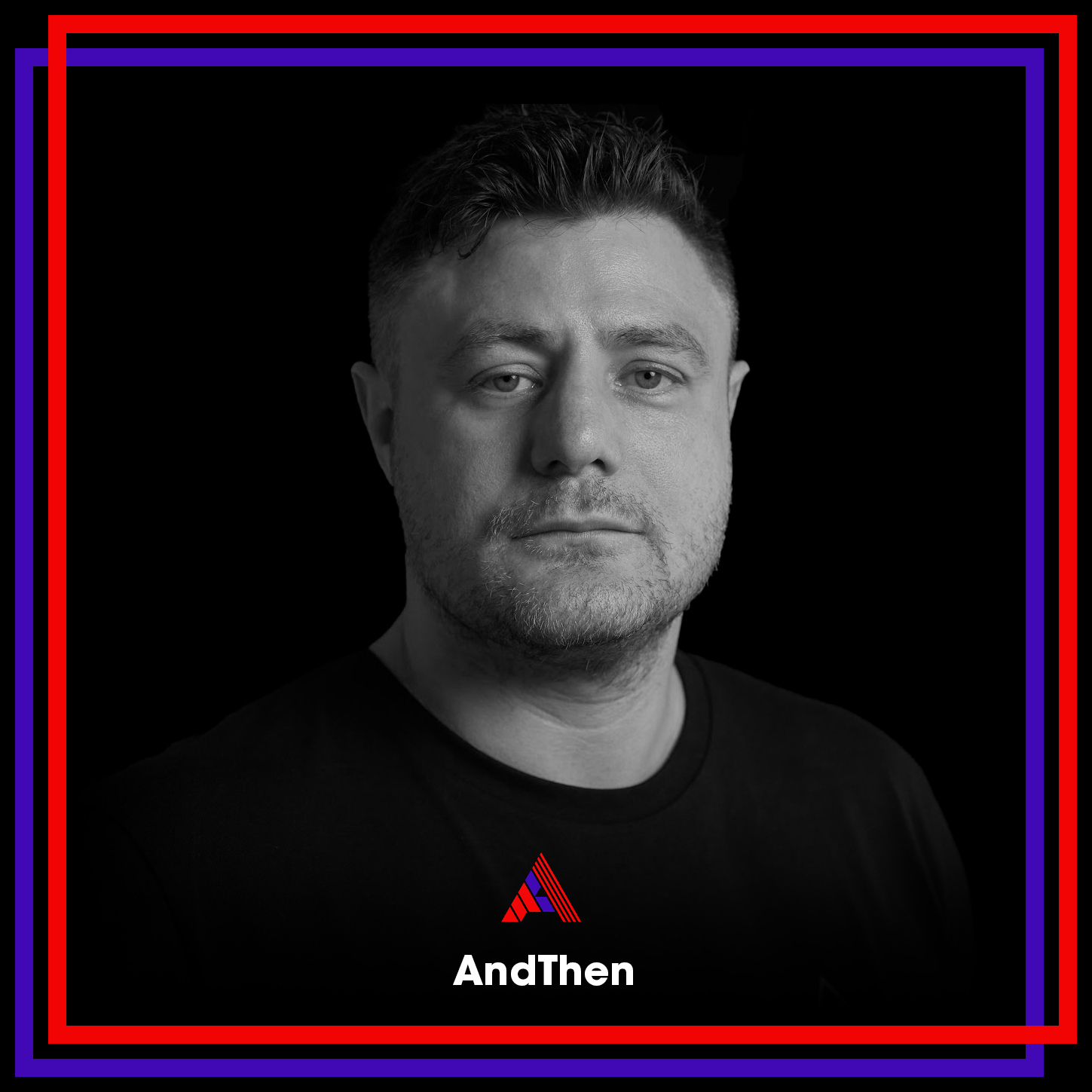 UK DJ/Producer AndThen has made a quick impact on the House scene, with standout releases on Circus Recordings and Price Incorrect. We caught up with him following his new release ‘Calling’ on Junior Jack’s Adesso Music.

Hi AndThen! How are things and where are you currently based?

All good thanks! I am based in the south east of England in between Surrey and Hampshire, but spent about 18 years in Cardiff, Wales,

Was there a certain track or memory which inspired you to become a DJ/Producer?

Memory wise, I used to DJ at the student union I was at years ago and used to run a house nigh there. I made a track with a mate of mine. It was rubbish, however seeing people dancing to my own music was such a buzz ! So I got hooked from there. DJ wise it was seeing Carl Cox when I was younger and some of the old hardcore DJs that made me want to DJ.

You have a new single on Adesso Music ‘Calling’, how did this come about?

So the track I made at the end of lockdown last year. I really wanted to make a rolling tech house track that had a driving bass, in time for when the dance floors open. I have been a fan of Junior Jack for years so have been keeping an eye on his new label Adesso. I was then reminded by Graham from Data Transmission that my music really suited the label so I sent in a few tracks and I am over the moon that Adesso signed one of those tracks. I must say it’s been amazing with with the label.

How do you feel your sound has progressed since you began making music?

When I first started making music I was making more rolling techno under the alias Lenny Barton where I had support from artists like Dub Fire and Sasha Carassi. When I launched my new alias AndThen just over 2 years ago I really wanted to make more tribally tech house. Over the last 2 years I think my sound has developed into that sound. I am really influenced by the early Danny Tenaglia, Steve Lawler and Peace Division stuff.

What would you say has been the proudest moment of your music career so far?

I think being signed to Junior Jacks Adesso, Yousefs Circus and Sayeks Cubism. Having music on their labels is such an honour as I have been a fan of them for years

Which artists you would like to collaborate with in the future?

James Organ has just done a remix for me on Adesso (which will be out soon) and I really respect him as an artist so to do something with James would be amazing. Other artists I am a fan of include Miane and Nic Fancuilli, so maybe one day. Of course if Junior Jack wanted to make a track I would jump at the chance!

What would be the one club you aspire to play at?

It’s hard to pick one really. I would say Fabric main room if I had to pick one. The list though is big for me as DC10s, Ministry main room and The Circus events in a Liverpool look amazing.

Are there any countries you would love to visit which you have not yet?

I’ve never played a big Venue in Ibiza but been lots of times so that would be amazing. I would love to tour South and Central America. I’ve been okayed in Canada and hoping to do so soon. Just visiting wise I have always wanted to go to Fiji. Somewhere I would like to go back to is India. I went the first time about 7 years ago and it is such a cultural shock but amazing.

I have a busy few months music wise. This track Calling on Adesso, then the James Organ remix is out soon. I am back on Circus Recordings next month and Subtractive. I am in the process of speaking to lots of promoters about gigs and trying to get lots of new music done.