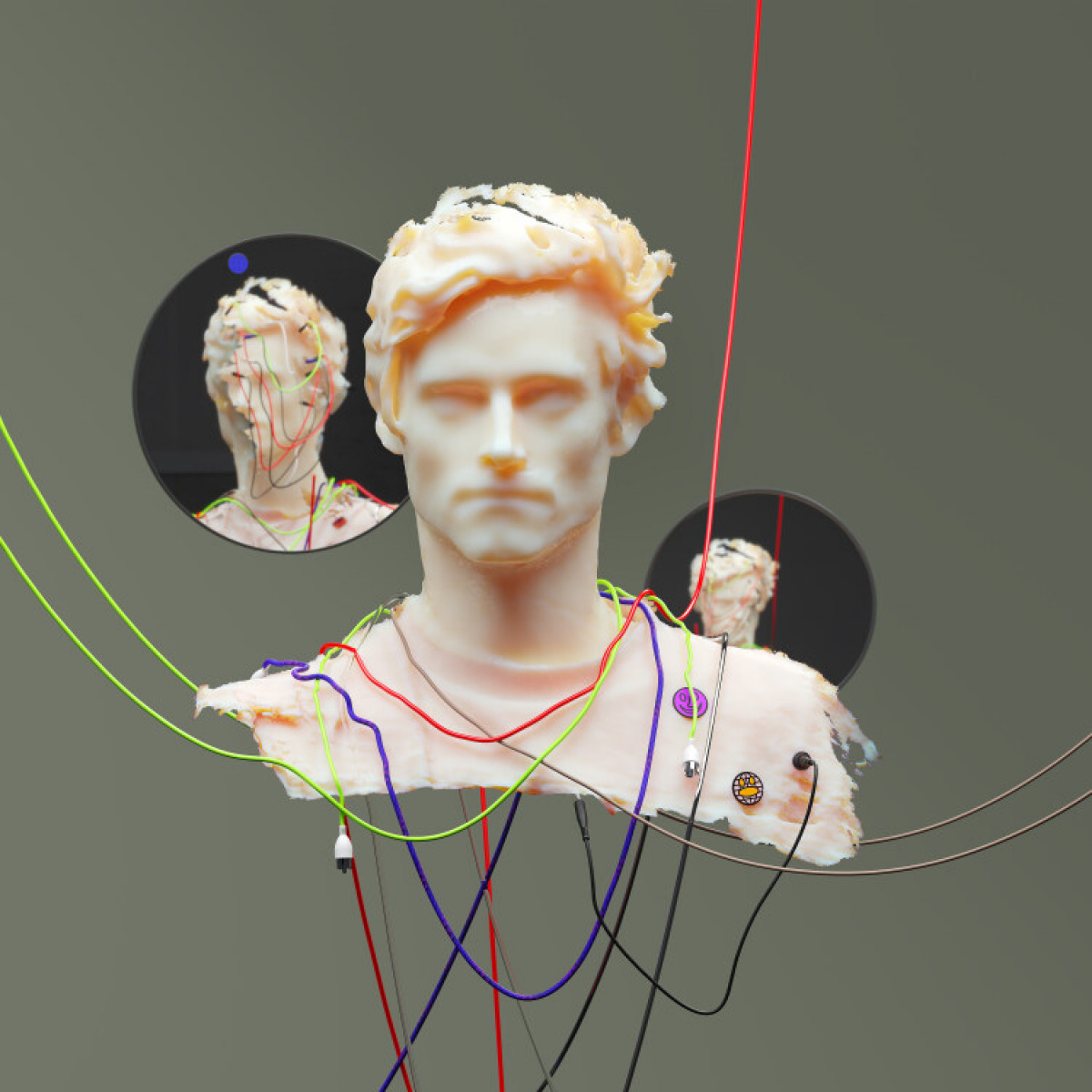 Diynamic has tapped melodic tech titan Innellea to explore the depths of his musicality for the latest installment of its ‘Picture’ series—which has arrived on digital shelves today. The resulting six compositions not only captured the producer’s expansive range, but also served as an entry point for the producer into the vocal and songwriting arena.

Having written this record during a particularly tumultuous time period, Innellea’s ‘Picture’ entry is a highly expressive work in which he puts his deepest thoughts and emotions on display. “Forced To Bend,” for example, uses lyrics like “Hold on to your scent, do not force yourself to bend” to convey Innellea’s feelings of inner turmoil when it comes to being one’s true self—and his conclusion that we must stand strong in the face of forced conformity. Aggressive synthwork and tribal drum patterns mixed with its gentle vocals offer a sonic reinforcement of this inner conflict, and ultimate encouragement to keep fighting.

“Forced To Bend” is the first of several pieces addressing the world today. In “Electricity,” Innellea contemplates modern society’s addiction to smartphones over bursts of gritty, electro-tinged synths and throbbing basslines. “Red Thread,” featuring Nala Tessloff on vocal duty, addresses his fear over the looming threat of climate change. His poignant lyrics are accented by a stark, melancholic progression and soft pads that accentuate the closing track’s emotive nature.

Innellea returns to his roots of self expression sans lyrics as well. “Sorrow” sees him travelling to a new sonic realm in both its high tempo and its ethereal breakbeat styling. “Mar’s Moon” is a proper club cut, suited for heads-down moments on the dancefloor with its running synthlines, shadowy melodies, and tense breakdown that leads into a powerful climax. Likewise, “Catanacean” errs toward the dark side in its four-four construction, yet takes on a more organic feel through its focus on electric guitar and breathy vocal clips.The record as a whole effectively communicates Innellea’s own uncertainty about the future ahead, and resolve to keep pushing forward.

This willingness to be vulnerable paired with expert instrumental arrangement are two leading factors in Innellea’s global success. Labeled as 2017’s “Best Newcomer” by the prolific Groove Magazine, the artist’s career has skyrocketed in recent years. He’s clocked in numerous releases on Tale Of Us’ Afterlife, played a cameo on Innervisions in 2019, and has played world renowned venues like Printworks and Hï Ibiza. His talents have also taken him around the world, with performances in Turkey, Dubai, Israel, and Cairo—to name a few.

With his inaugural Diynamic release having been through one of its most cherished series, it’s clear that Innellea has a long and fruitful path ahead.