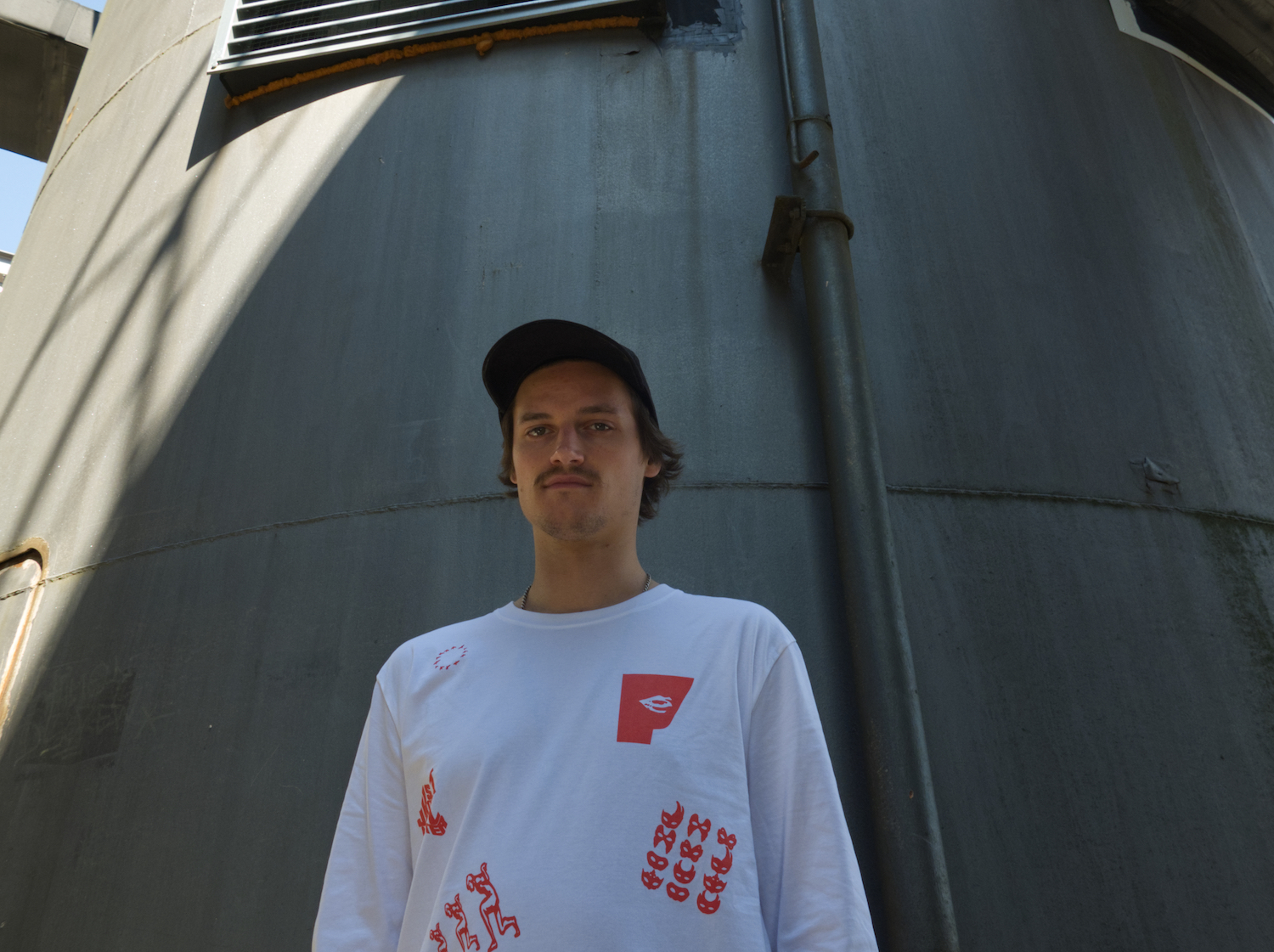 Riding a remarkable wave of global acclaim off the back of his recent Cercle performance from Jaisalmer Fort in Rajasthan, India, internationally celebrated German artist Innellea now looks to continue his stellar run of 2021 form as he unveils his next majestic musical opus, It’s Us.

Out now, this breathtakingly original three-part offering is everything we’ve come to expect and more from the in-form producer, who arrives armed with a career catalogue of critically acclaimed releases on the likes of Afterlife, Innervisions, Diynamic and TAU, to name a few.

Inaugurating the package with the entrancing title track It’s Us, Innellea makes his intentions known the off, delivering a sophisticated blend of expansive synth leads, intricate polyrhythms and intermittent vocal drops, all brought together underneath a veil of deep, luscious sub-bass. Dropped as the sensational closer from his aforementioned live performance in Rajasthan back in March, this delectable slice of captivating breakbeat euphoria exudes attitude and raw emotion across its duration and speaks volumes of a producer at the very top of his game.

Offering another nod to the stunning locale of his recent Cercle collaboration, Innellea’s second offering, Golden Fort,sees the German producer return to his four-to-the-floor roots for the middle order of the EP, as he delivers a haunting house cut, tempered by evocative melodies and cinematic analogue experimentation. Exploring an altogether different timbre to the warm broken beats and ecstatic peaks of his blockbuster opener, Innellea’s imagination and creative flair continue to shine through for all to enjoy.

Extending the sub-continental motif across the entirety of the package, the EP is brought to a close with the exquisite finale, Haveli. An ethereal six-and-a-half minute anthem replete with hypnotic vocal soundscapes, organic percussion and frenetic, undulating riffs, Innellea’s nuanced treatment of dissonance and abstract textures converge in perfect accord to conclude yet another extraordinary release from the Munich-based prodigy.

Taking the scene by storm in 2019, leaving a dusty cloud in his wake, Innellea was initially a secret weapon for some of the techno scene’s leading DJs, before his music was officially released on the likes of Afterlife, Innervisions and Diynamic. From then on, Innellea’s colourful and intricate rhythms have captivated crowds worldwide, with tracks like Vigilans, Forced to Bend and The World Returns providing perfect examples of the bold musical statements that define his project.

From the success of these releases soon came a slew of captivating live sets and a wealth of unreleased tracks, amalgamating to create considerable global hype around his name. Fast-forward to 2021 and Innellea continues to rewrite the rulebook with each release and live performance. Whenever you’re in need of driving spheres, impulsive vibes and touches of genuine feeling, Innellea’s music will be there. Just in time to broaden your mindset.