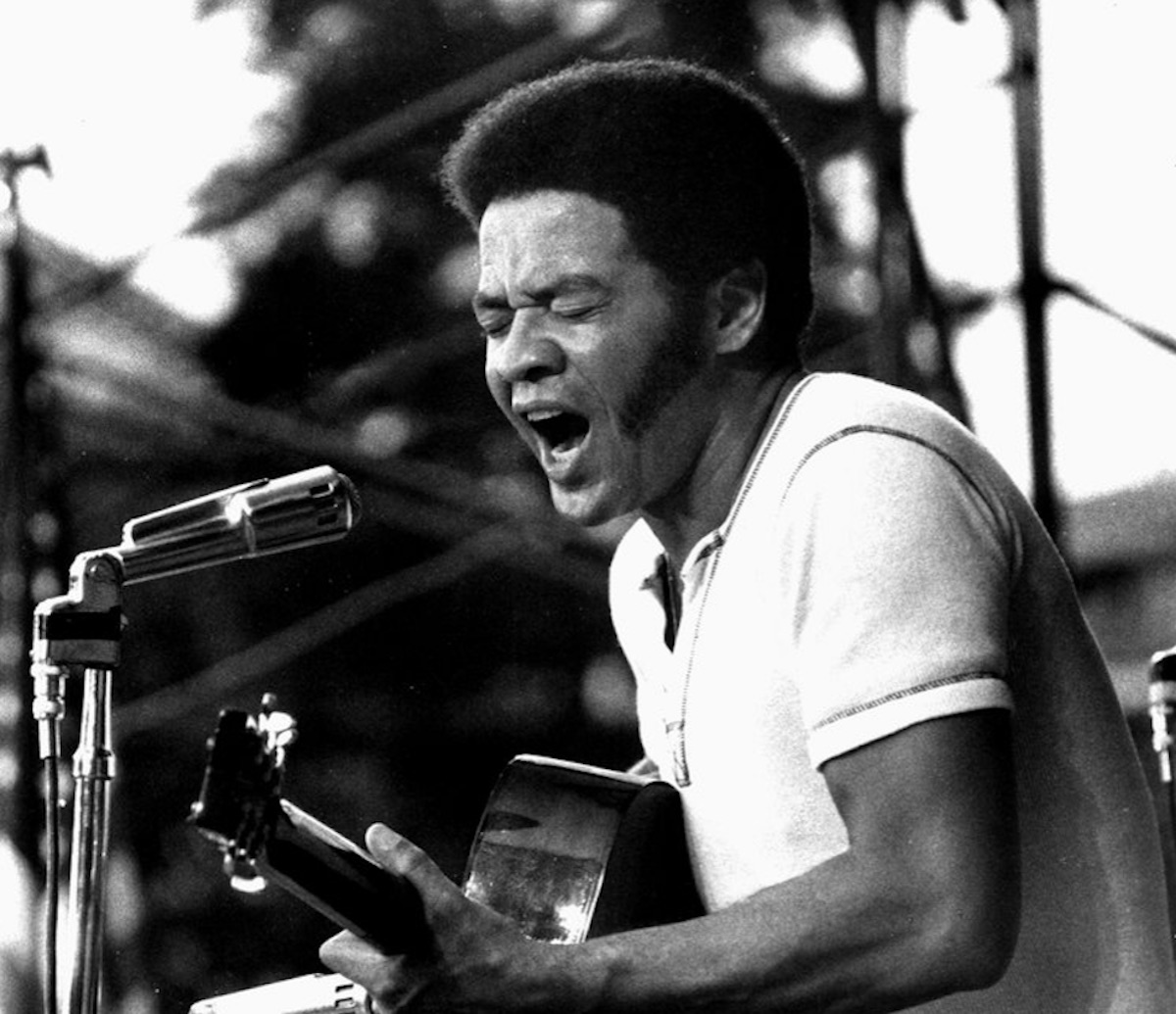 Three time Grammy award winning singer/songwriter Bill Withers has died aged 81 from a long standing heart condition at his home in LA on Monday his family has reported to the Associated Press. 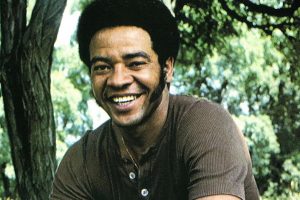 Described as “The closest thing black people have to a Bruce Springsteen” by Questlove in Rolling Stone in 2015, Withers overcame a childhood stutter to become an influential figure in American pop culture. His music has been sampled by everyone from Blackstreet (No Diggity) to Black Eyed Peas (Bridging The Gap) and features on many movie soundtracks including Jerry Maguire, The Hangover, 28 Days and more.

In a statement to the world’s press his family said:

“We are devastated by the loss of our beloved, devoted husband and father. A solitary man with a heart driven to connect to the world at large, with his poetry and music, he spoke honestly to people and connected them to each other. As private a life as he lived close to intimate family and friends, his music forever belongs to the world. In this difficult time, we pray his music offers comfort and entertainment as fans hold tight to loved ones.”

He is survived by his wife, Marcia, and children, Todd and Kori.