In The Studio With NY*AK: 5 Essential Pieces Of Gear [MI4L.com] 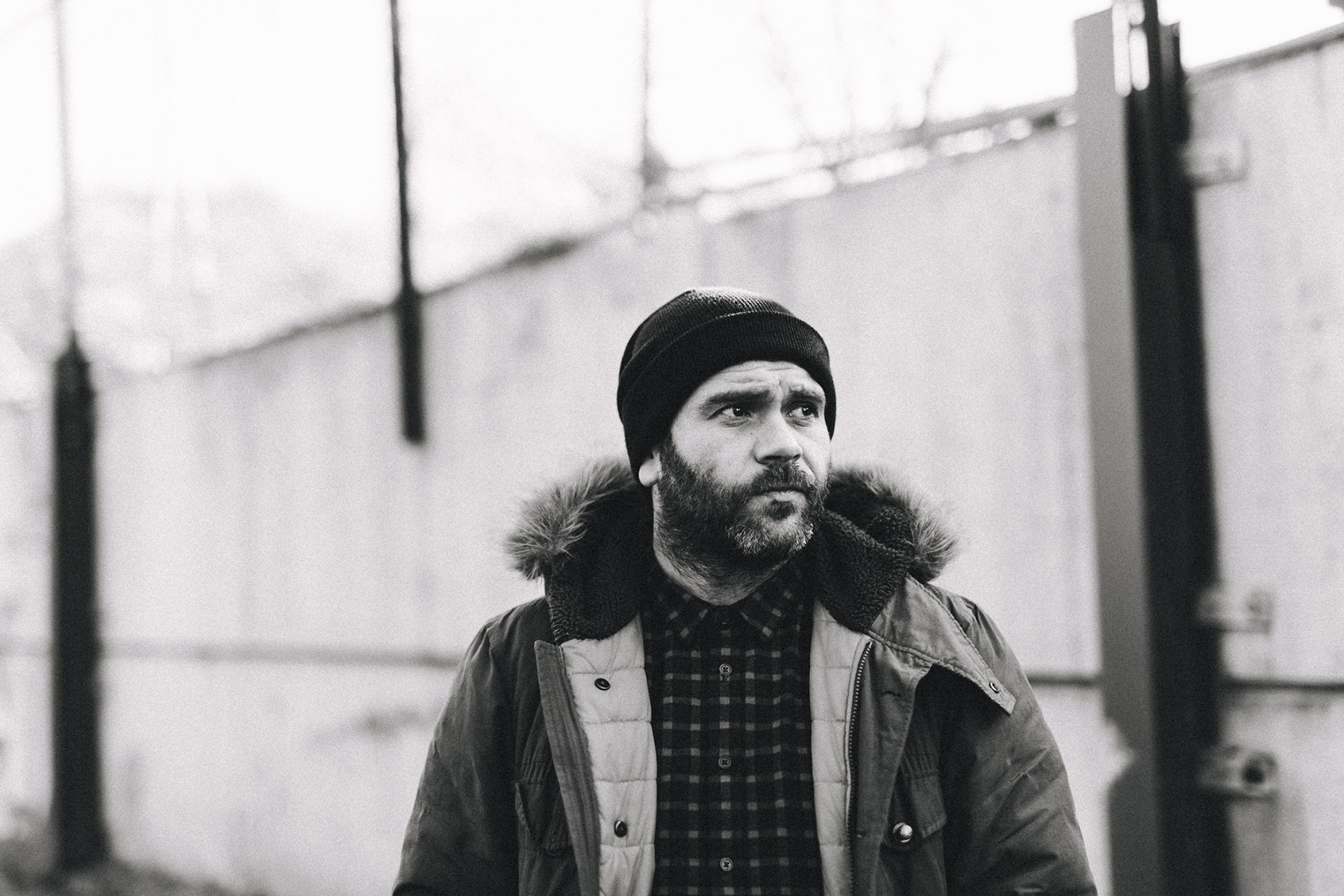 It leaves the mind thirsty for answers; for clarity. In reality Andrew Scott, the man behind NY*AK; banged his computer keyboard in frustration one day – and out came NY*AK. If that’s taken the shine off it a little, we’re not worried. Listen to any of Andrews tracks and we guarantee you’ll be drawn straight back in, but this time – deeper.

We got the opportunity to peer into the studio space of this wonderful artist and see where his magic is made! 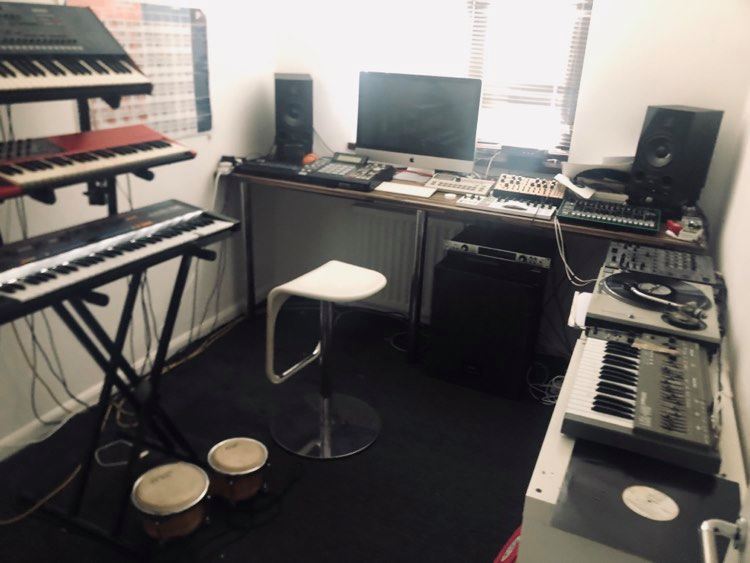 This is the first bit of gear I bought, It’s been circuit bent by somebody, not sure they knew what they were doing cos it sounds really bad with the effect on, i still love it though! 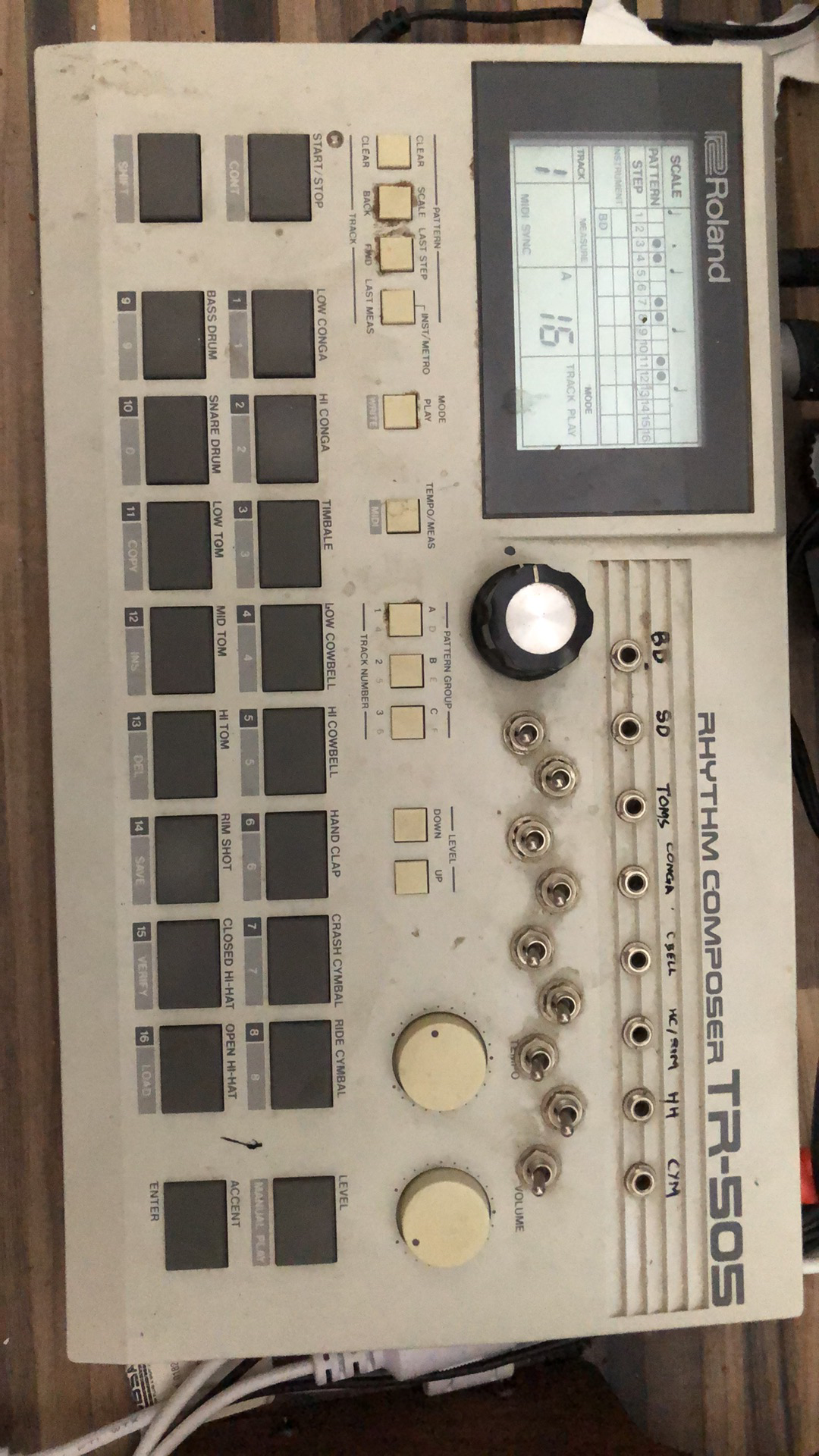 The bloke I bought this off said he’d bought it off John of the pleased wimmin, and it’s got his patches in it apparently, not sure how true that is haha. I drove to Dundee for it cos it was so cheap and it was mint when I bought it. Not so mint now though 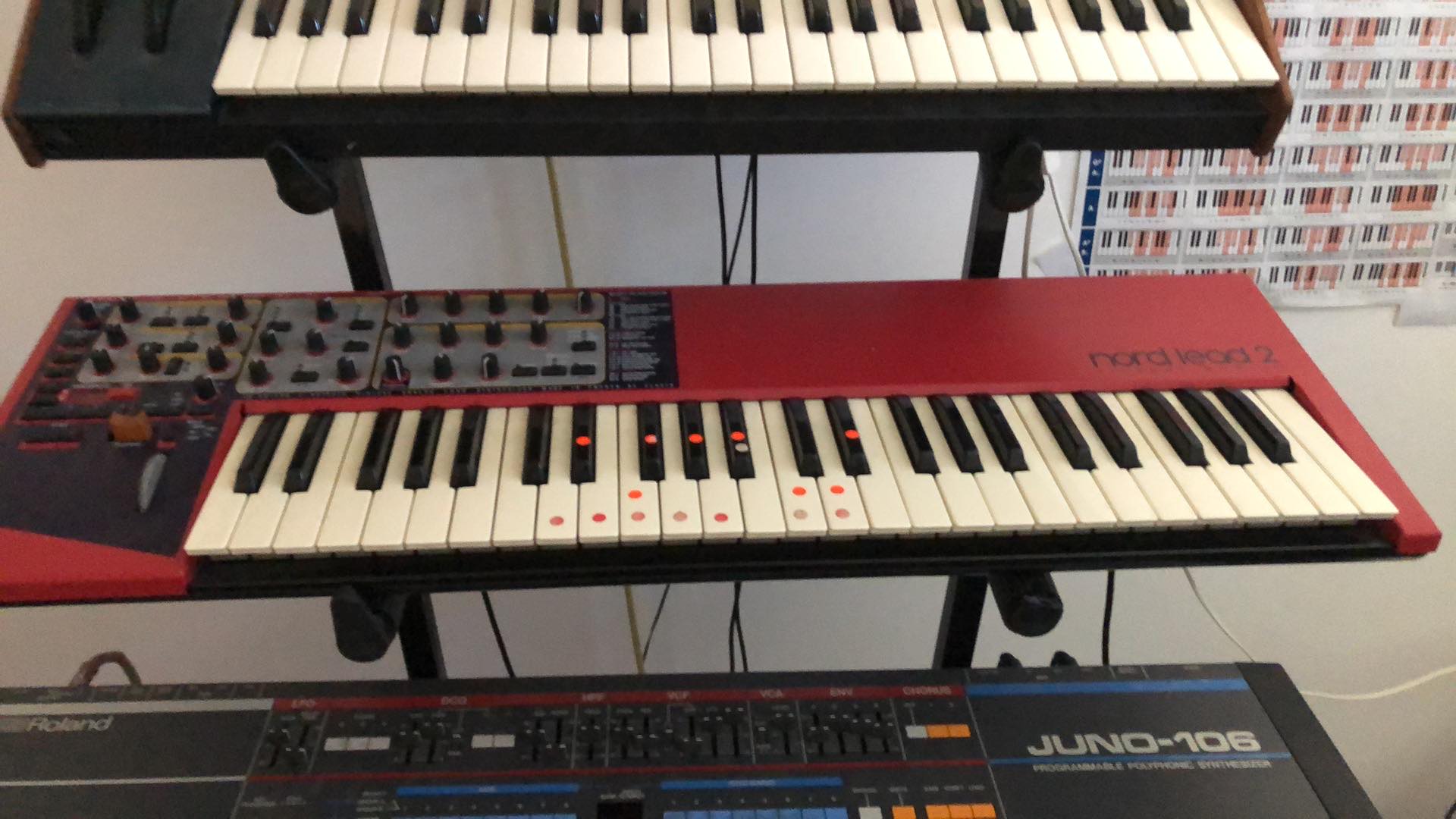 This is one of my first bits of hardware, sounds amazing and mine came with loads of weird samples on it off the person before me, when I sell it I’ll leave all my samples on it too like a collaboration through time. 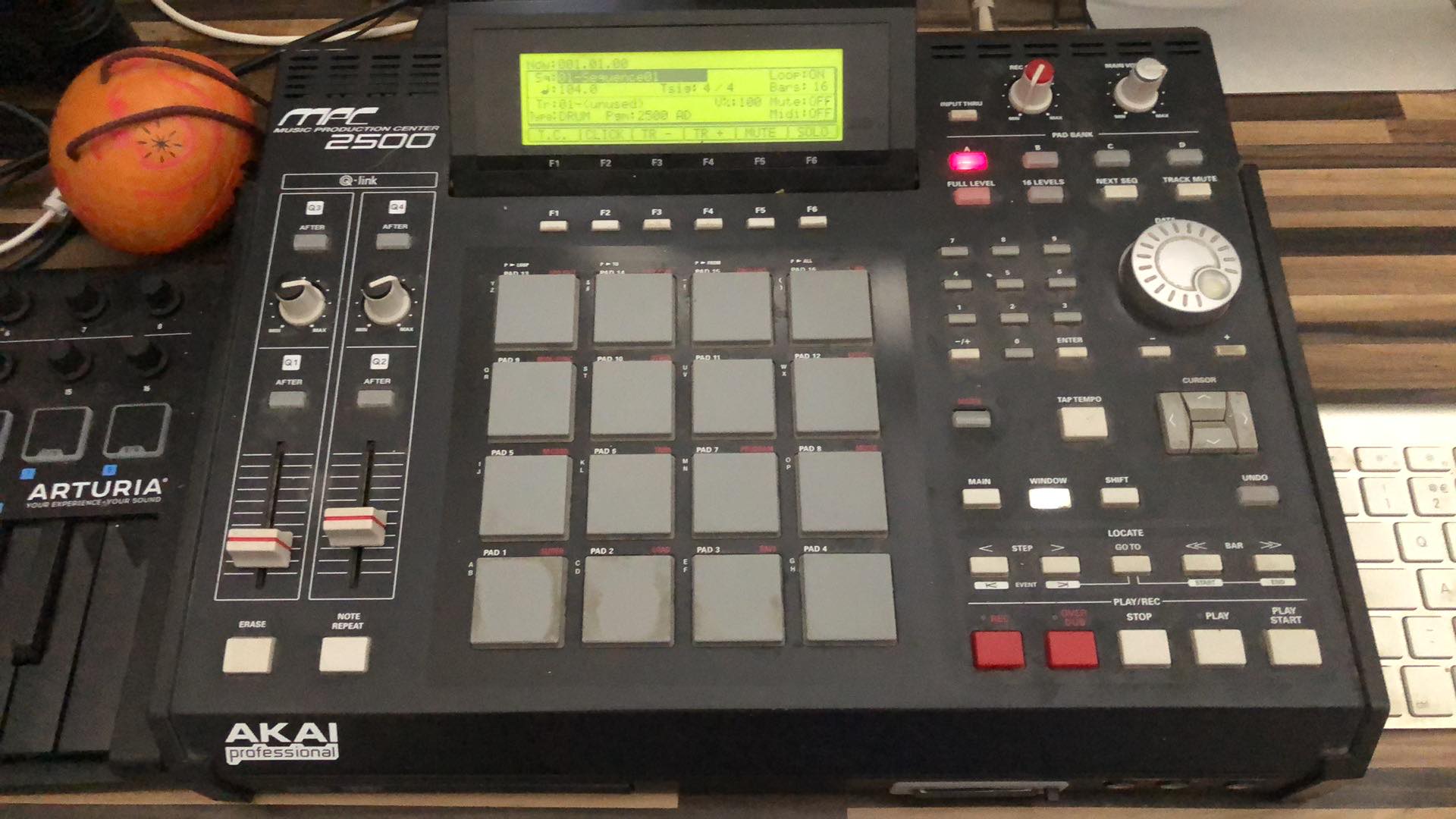 This can control all the stuff that isn’t midi like the 101 and DFAM and it’s got some really good features for sequencing, you can play a midi keyboard through it and control all of that at once too, I’m just learning how to use it now, I think there’s a new one called the keystep which is supposed to be even better 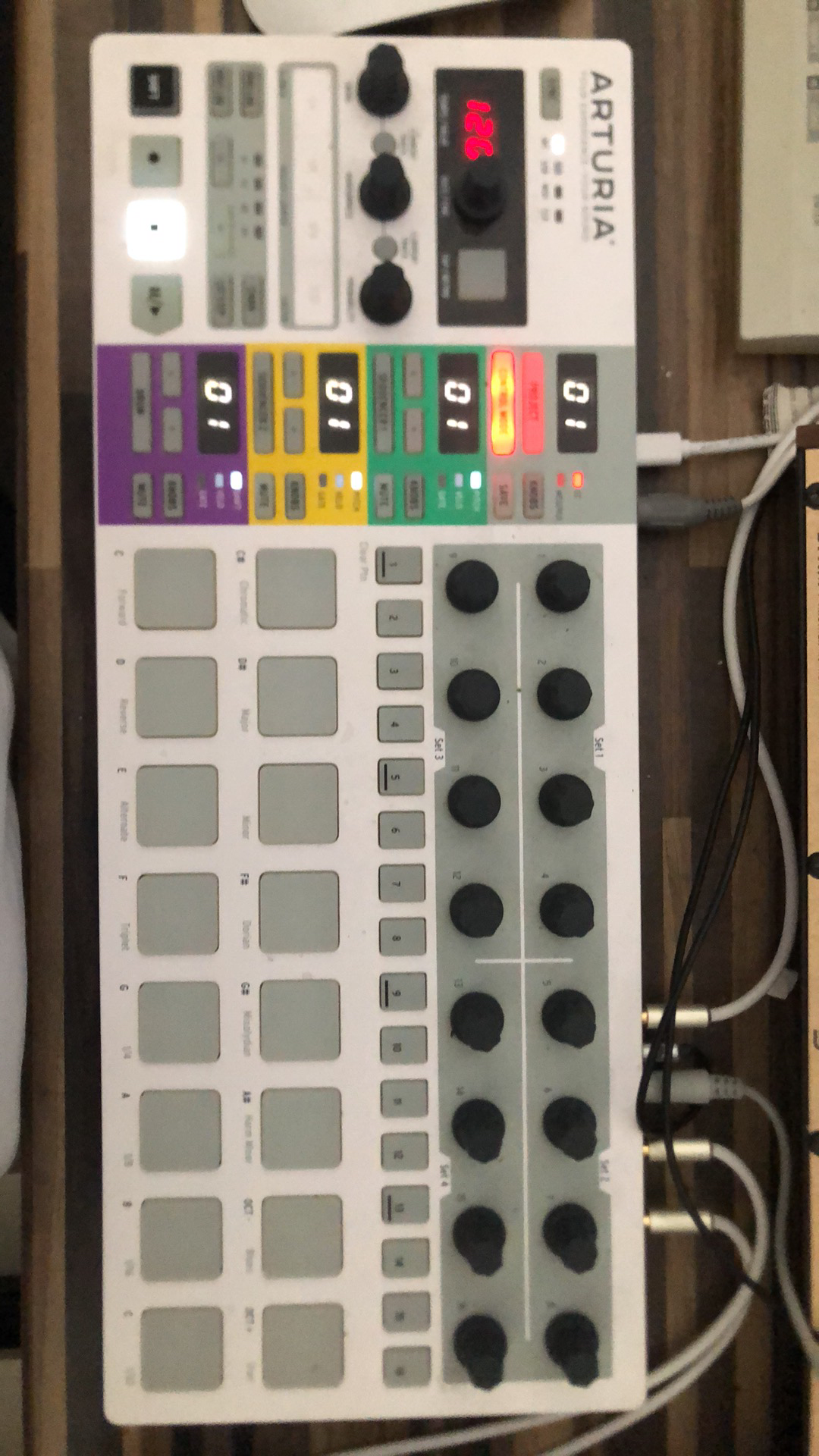 This sound card Runs it’s own plugins, which are amazing but I could only afford 2 they’re not cheap! So I bought the SSL desk plugins and an ampex  tape plugin, I run everything through those, they Sound amazing, it’s got some free ones too which are really good, RAW plugin is an overdrive pedal that sounds amazing on 808 drums etc, anyway it’s class! 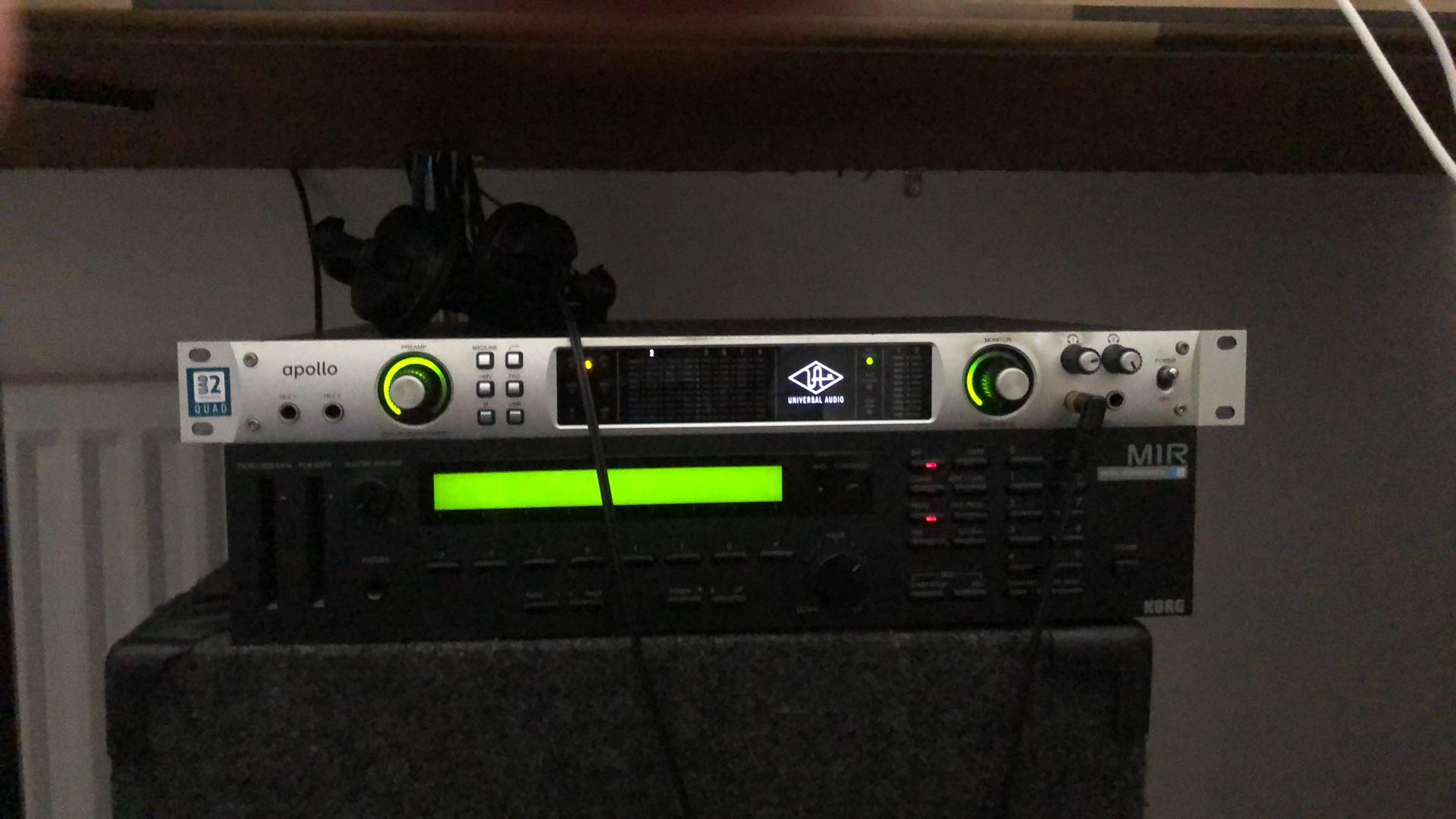