In The Studio With Joyce Muniz: 5 Essential Pieces Of Gear [MI4L.com] 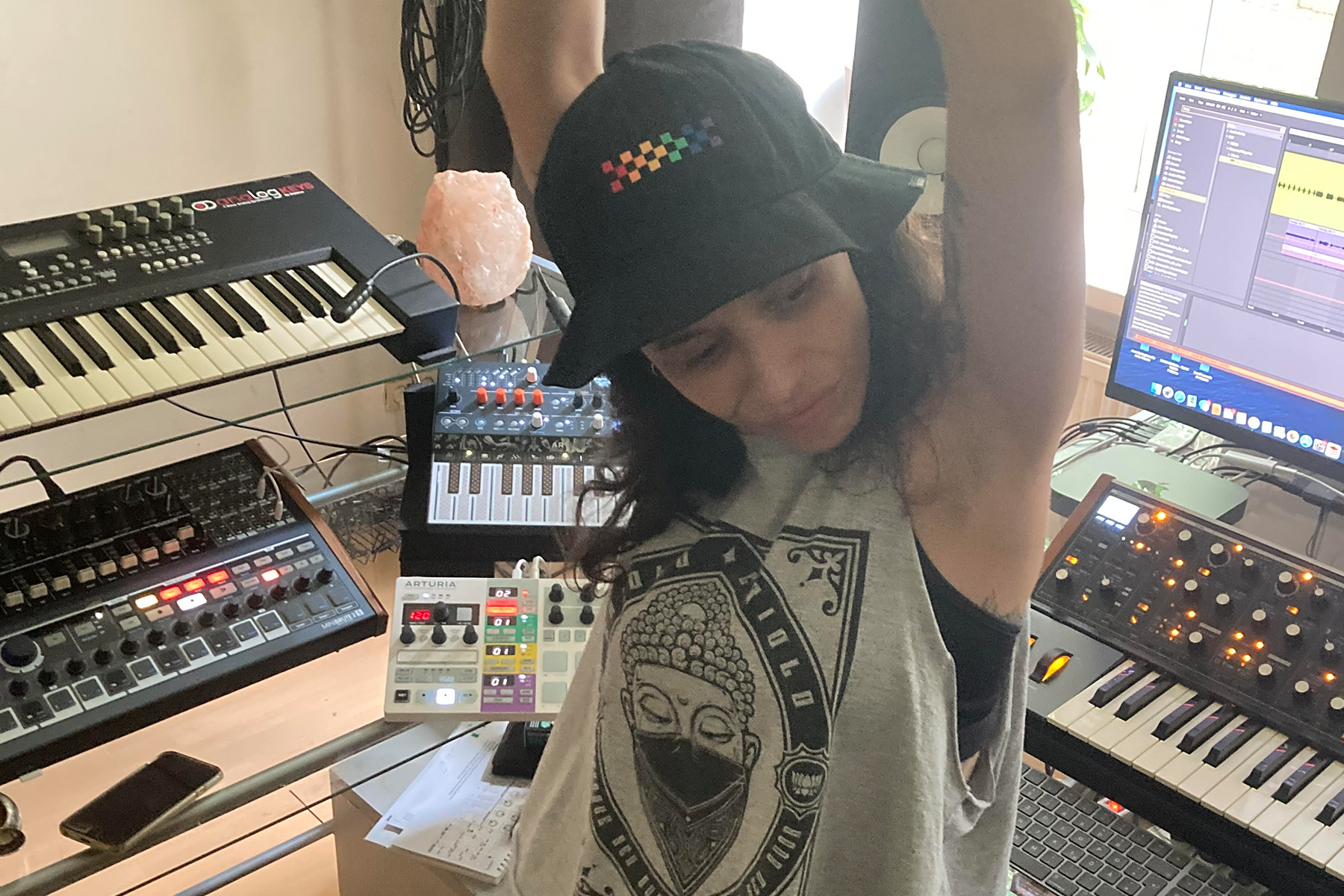 Born in Brazil, Joyce Muniz has been a fixture on the Viennese club scene since the 90s – at that time with a residency at the legendary Flex Club, today with a regular radio show on FM4 in Austria and Rinse FM in the UK. Actually, Joyce comes from singing and accordingly has a broad approach to music. This is not only reflected in her DJ sets, but also in her productions and the list of her collaborations: giants of the club scene such as Maya Jane Coles, Claptone, Anabel Englund, The Jungle Brother’s legendary Bam, Richard Dorfmeister, Tosca, DJ Hell, Steve Bug & Little Boots, have already teamed up with Joyce.

Her highly acclaimed debut album “Made in Vienna” (published in 2016 on trendy Berlin label Exploited) was followed by several tours through the USA, Brazil, Asia and all of Europe. Requests for remixes from pop star Paul Simon on Sony Music and bossa-nova queen Bebel Gilberto on PIAS as well as collaborations with instrument manufacturer Native Instruments and the leading DJ -Music portal Beatport came in. Even during the pandemic, Joyce was busy and, among other things, was a guest at live streams from Burning Man, Desert Hearts, DJ Mag, Mixmag, Beatport to Schönbrunn Palace (where Wolfgang Amadeus gave his first concert).

Ahead of her dope new release forthcoming on Pets Recordings (‘Flashes On The Floor’), we got the chance to sync up with this amazing artist, and peered into the space where she makes her magic! 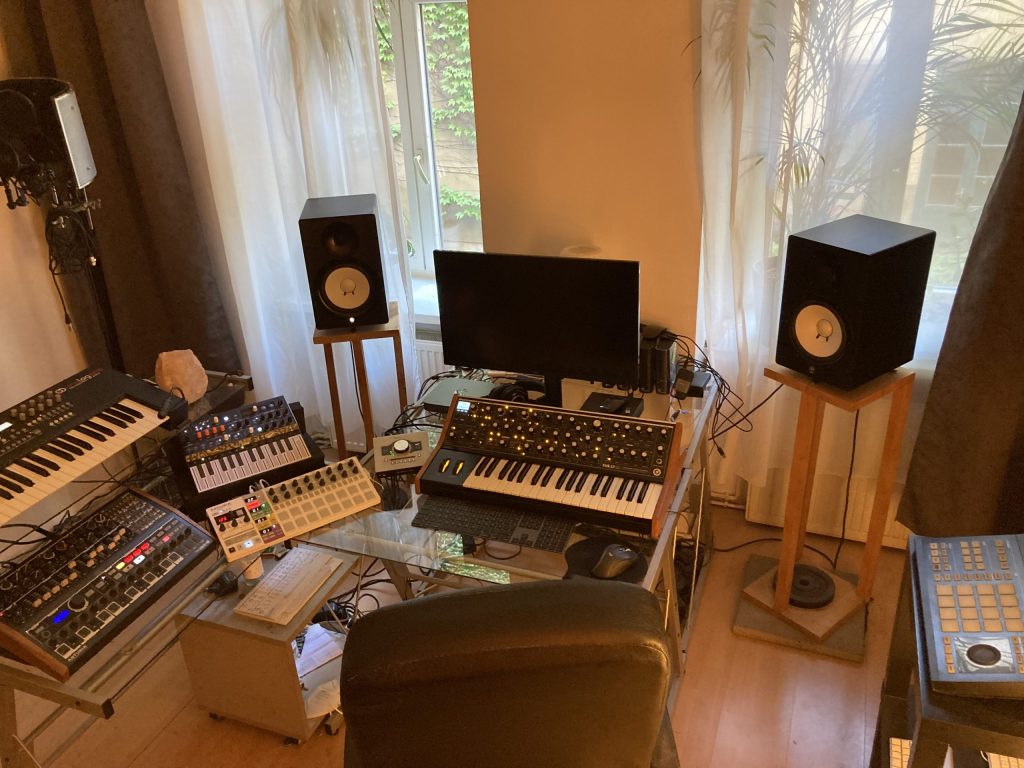 My Moog Sub37 has been an analog piece in my studio that I have used the most in the last few years for its bass and lead synths. It has an assertive unique sound which I love. I used this for all the tracks on my recent EP ‘Flashes On The Floor’ on Pets. 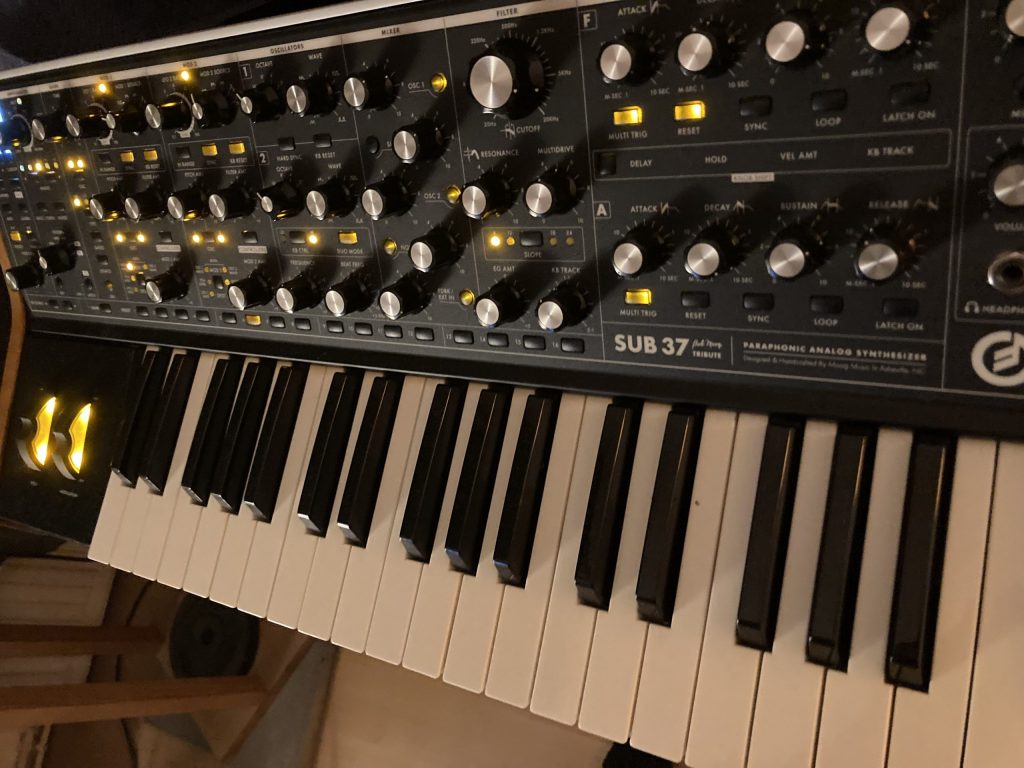 I often use the Arturia Minibrute 2S for cool analog ARP’s and with the internal sequencer, you can quickly program lively hi-hat and percussion tracks. It is also semi-modular, so you can create very special sounds. 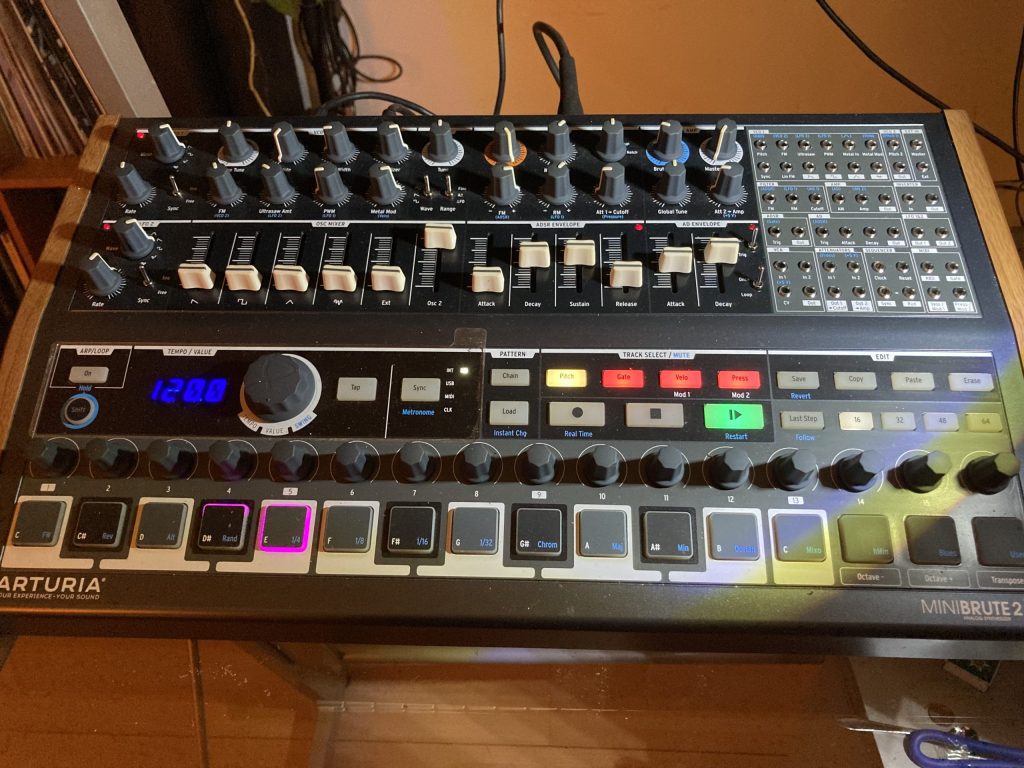 Perfect for polyphonic sounds and pads but also for percussive up to FM sounds, a super special synth with unique sounds. The complex free programming path modulations of the joystick allow sounds to be further developed and morphed in an extremely abstract manner. 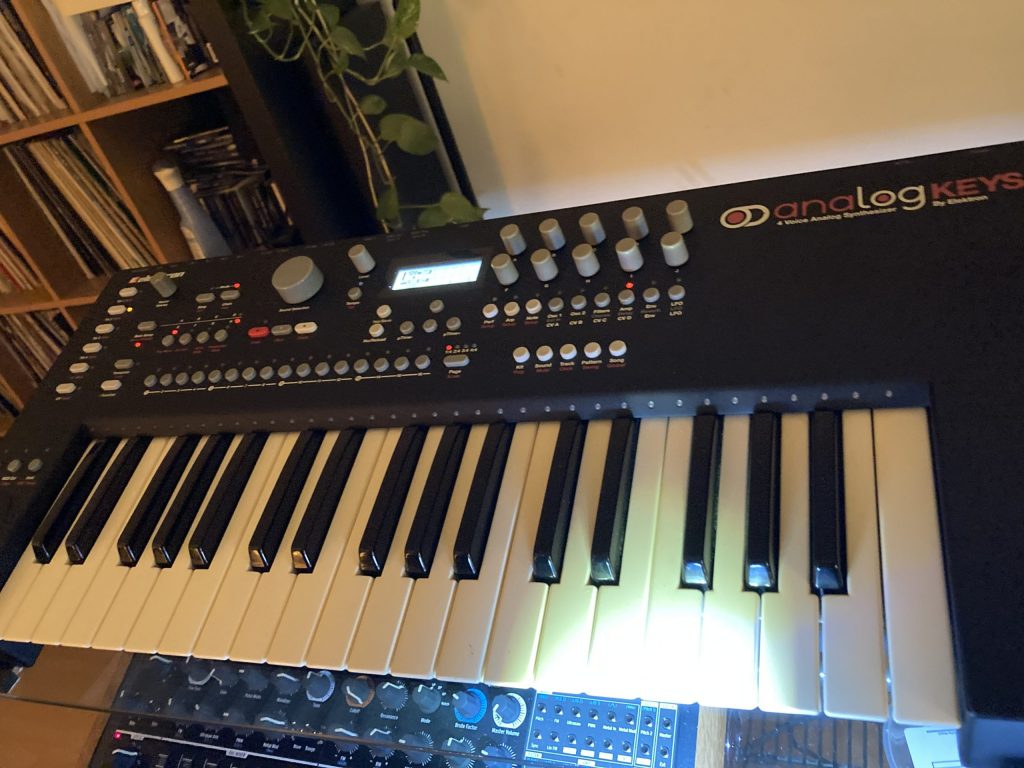 The Micro Freak is the newest member of my studio and this little one is really a freak! Due to the many different oscillators and waveforms, you can create the craziest sounds with the modular patchbay and because the patchbay is digital, you can easily save the most complex modular sounds. 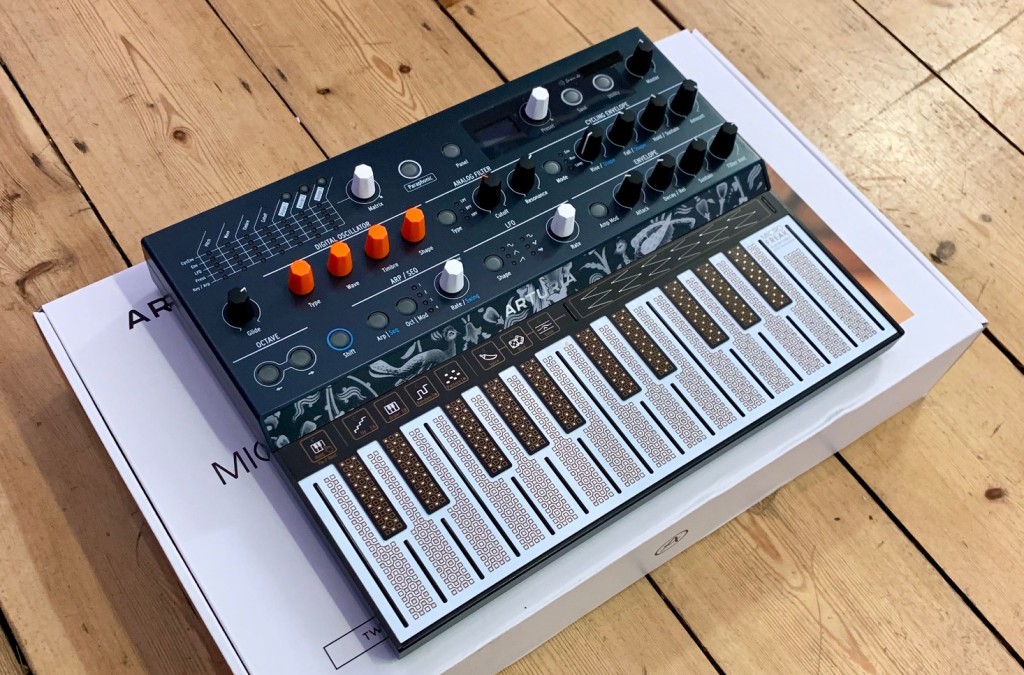 I love to use the Maschine to slice and rearrange sample loops. Maschine has a huge library which has a lot of organic percussion sounds to play around. I love to jam with it, it brings back the MPC vibes.