In The Studio With Jason Hogans: 5 Essential Pieces Of Gear [MI4L.com] 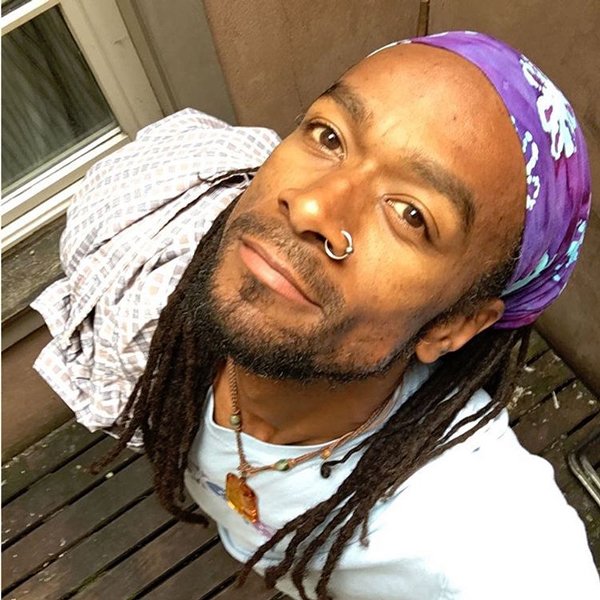 Jason Hogans is a producer, vocalist and multi-instrumentalist who first impacted through Detroit’s electronic music scene, impressively debuting on Carl Craig’s Planet E in ’98 with an EP called ‘Peter And The Rooster.’ ‘Peter And The Rooster’ combined drum & bass, techno, jazz, and hip hop elements in a brilliant display of creativity and experimentalism, helping to pave a new direction for Planet E. It was through a fellow producer and friend, Matt Chicoine that Hogans was introduced to the Planet E camp. Fans of one another’s work, Chicoine (Recloose) introduced Hogans to Planet E director Carl Craig once he was signed as an artist to the Detroit based label.

Hogans has consistently paved his own unique trajectory, creating diverse and forward-thinking sounds which transcend the confines of many mainstream musical genres. Rather than following the obvious creative path after his debut, new musical blends came after Hogans’ experimentations with multiple styles such as folk, minimal, punk, glitch, soul, reggae/dub, jazz and more. This convergence of flavors could be heard on his 2005 release under his newly created :brownstudy moniker, ‘Tell Me More About Bubbles’ on the Third Ear label. ‘Tell Me More About Bubbles’ was Jason’s first professional release featuring his own vocals and solidified his reputation as a lyricist as well as a producer. Hogans’ relentlessly experimental eclecticism continued to intensify and mutate with stylistically diverse releases on Mahogani Music, Faces Records/MCDE, his own Really Nice Recordings label and more all the way through to :brownstudy’s ‘Life Well Lived’ in 2014, also released on Third Ear.

We had the wonderful chance of connecting with Jason to see his studio space, and learn a bit about his personal favorite instruments used to make his wonderfully unique! 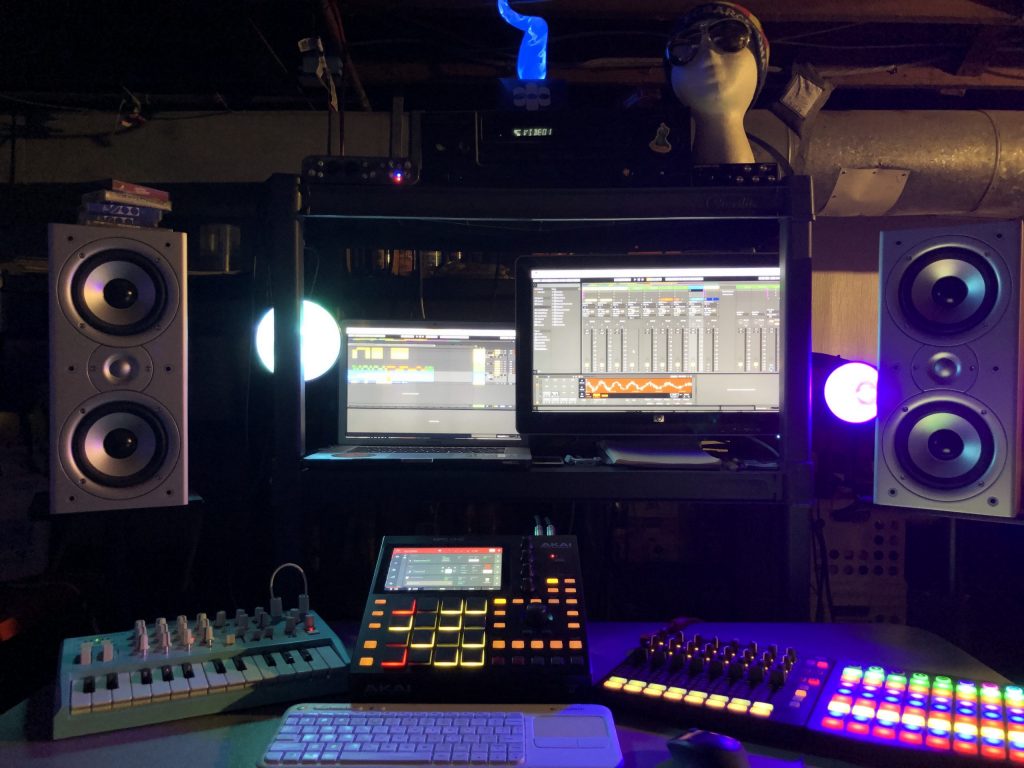 Really this is all I need to make music. I use Ableton in the studio and on the stage. It’s a deliciously musical DAW & I love the flexibility of it. Ableton is so big that I find myself ignoring some features so I don’t get overwhelmed. I bought a refurbished mid 2009 MacBook Pro several years ago & upgraded it myself because saving money is awesome. I like that the older laptops have a CD drive. 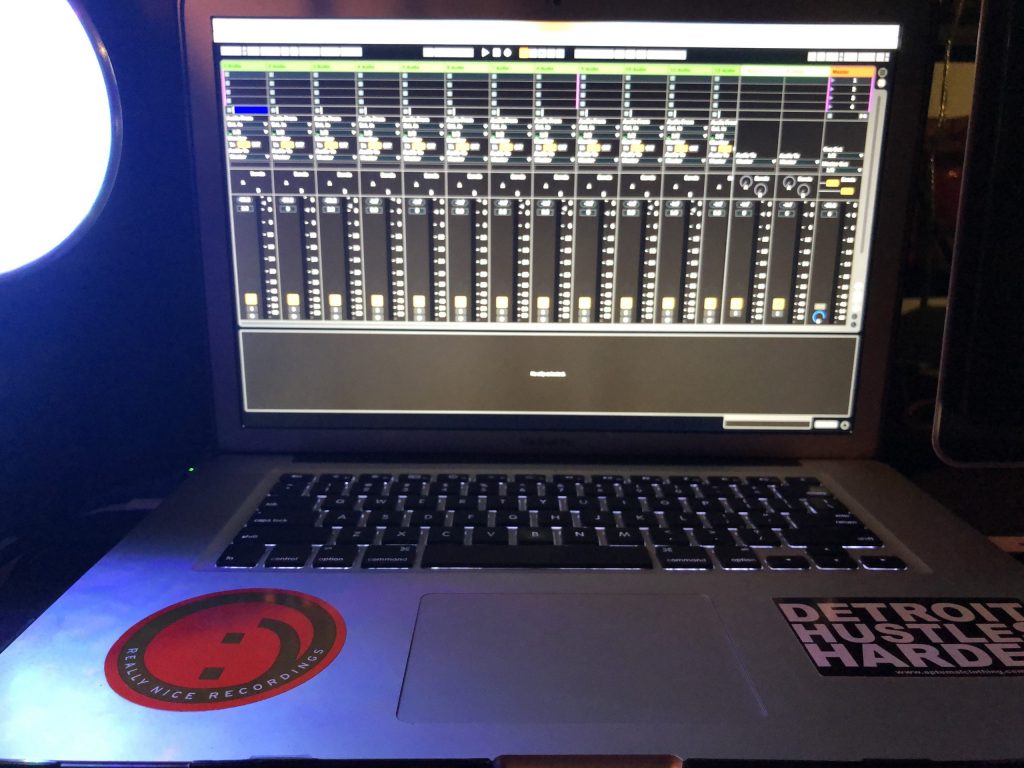 This thing is so nasty in a great way. You can make it sound extremely aggressive. I get insane basses out of this little synth. Good leads also. I wanted an analog monosynth for years and was really happy when this unit came out. I like tweaking its parameters while running a MIDI sequence – I used to have a Juno 60 which had no MIDI. Broad tonal pallette & I dig the semi-modular aspect. 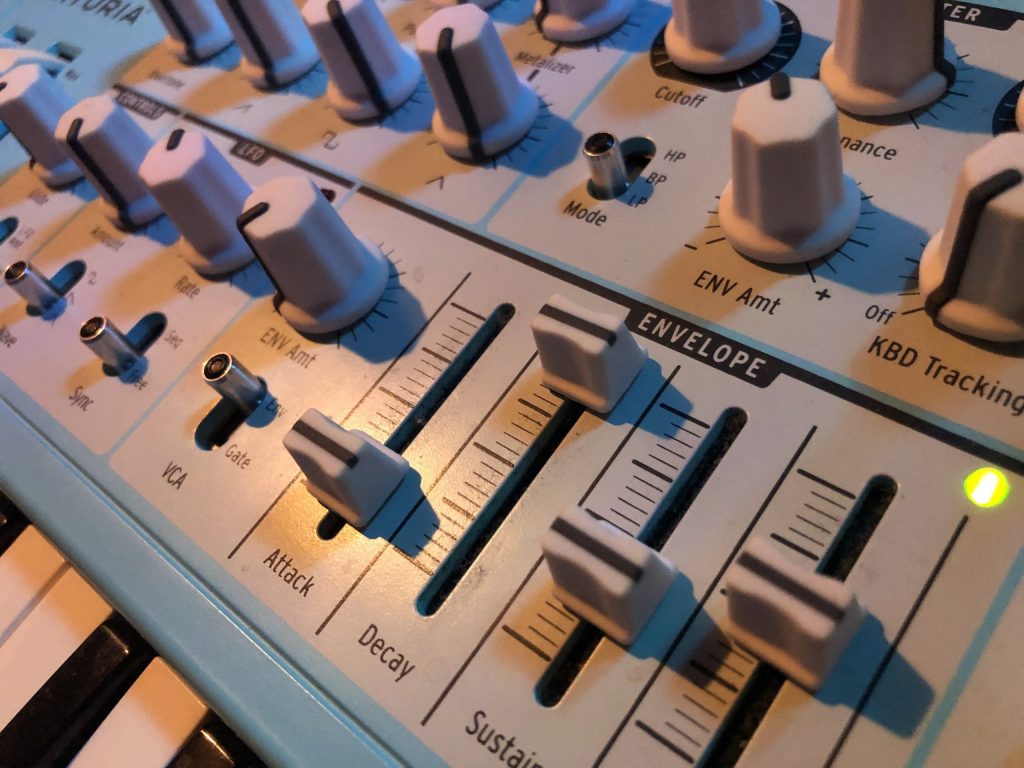 Great MIDI controller combo that opens Ableton up so you can put your hands into it. So many knobs, buttons & sliders on the Launch Control XL and it’s very easy to map parameters. I could be using more of the Launchpad features, but I mainly use it for triggering exported stereo clips on stage and arming tracks for recording in the studio. 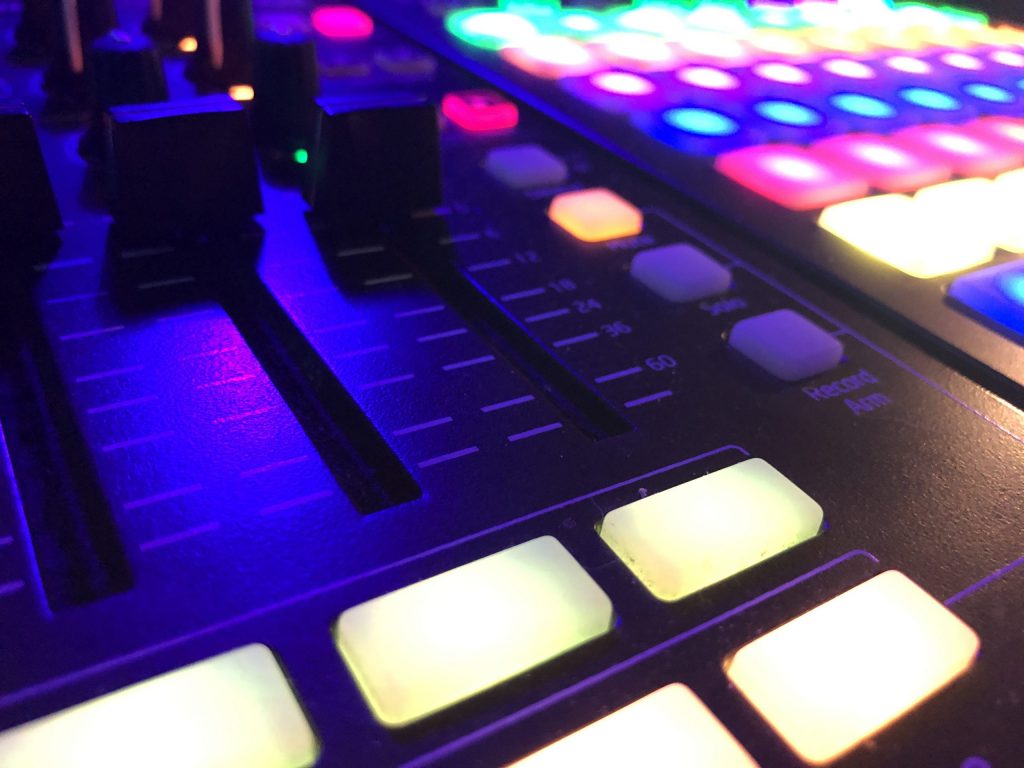 I love how simple this keyboard contrioller is. I had more complicated keyboard controllers, but the knobs & sliders kept going bad and I’d end up tossing the whole controller out. Now I like to keep all the knobs & sliders seperate. The GX49 is slim with cool angles & the keys feel good for the price. It’s not flashy, it’s just there when I need it and doesn’t annoy me. 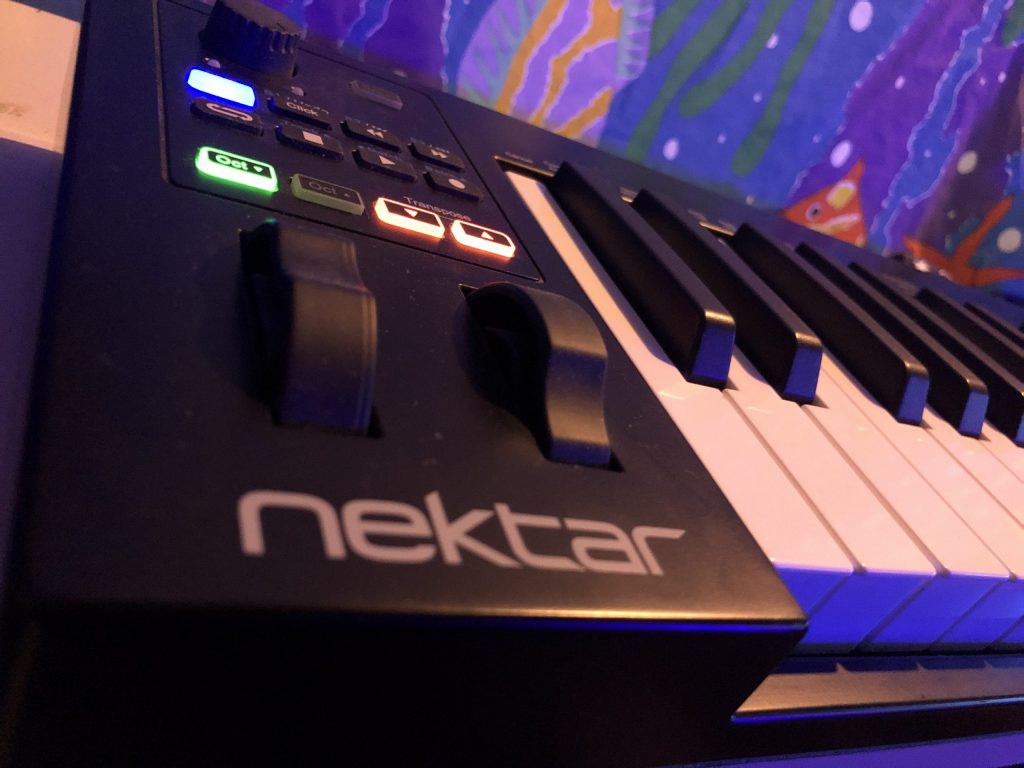 Yo, I got this later in 2020 with my pandemic stimulus check and I’ve made over two albums worth of beats since then. I wanted an MPC for a long time, but they were damn expensive so I kept using a DAW & laptop. The MPC One is affordable and the features are pretty mindblowing. The MPC workflow pairs well with my musical mind. No computer needed. It’s about to get ugly, y’all. 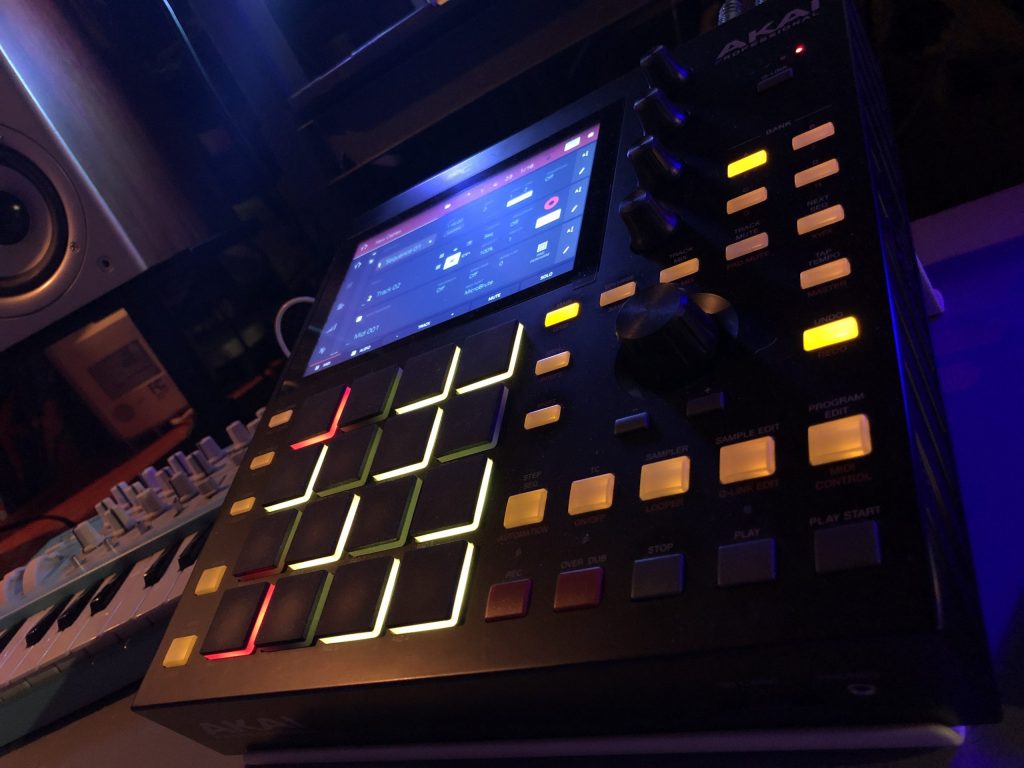