In Interview with Eternal Entropy 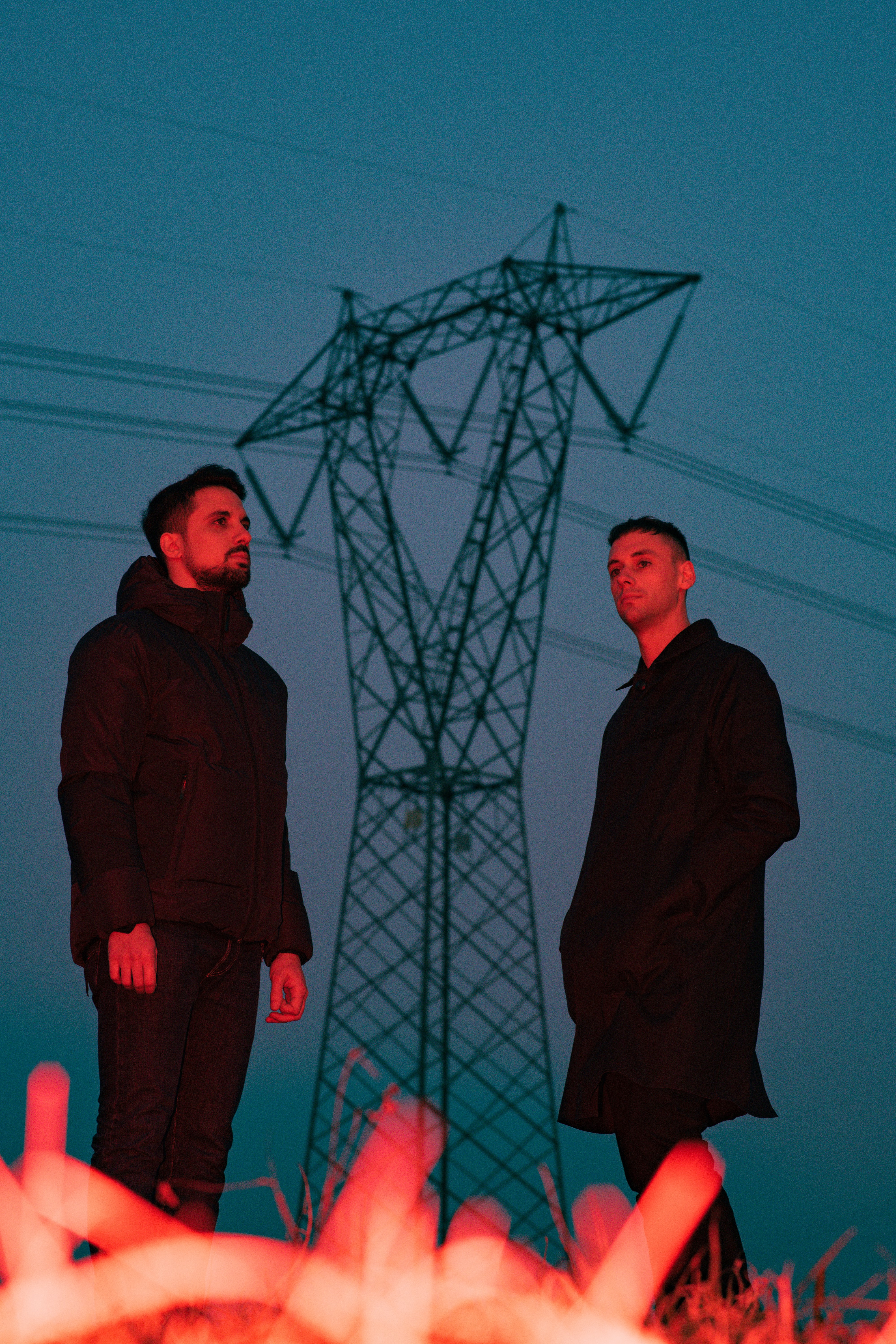 Hailing from Italy are the talented and dynamic pair, Eternal Entropy. They have only come under our radar in recent times but are already making a fine impression with their Sinny EP. Mysterious and emotional tracks that grip the listener, we wanted to catch up with the guys and hear some more about them…

Hi guys, how are you finding the current situation?

We are currently in lockdown, and of course without the possibility of staying in the studio together, we share our sketches, at a time that does not allow living situation outside the home you must be able to find a personal inspiration.

Where did you guys meet? and when did you form Eternal Entropy?

We have always known each other, we were born in the same provincial village in the same year, we started playing together long before the Eternal Entropy project with other monikers, we chose this name as much as we understood our sound and started with the first productions.

What kind of set up are you using in the studio?

Do you play different parts in the studio? or what are you processes?

Let’s say that knowing each other so well we tend to complement each other, generally one is more focused on the melodies and the other on the rhythms but everything is decided unanimously, even the mix and master are made by us.

What is the idea behind your ‘Sinny’ EP? Is there a story behind the tracks? (Available here: https://eternalentropy.bandcamp.com/releases)

Well before this EP there would be two more close to being published, but then decided they were just a journey of personal growth; these two tracks instead were produced almost simultaneously and for us they are two sides of the same coin, we believe it made sense to publish them together as a debut.

Can both of you recommend an album for people stuck at home in these times?

Since the lockdown began, the albums of Four Tet, Nicolas Jaar, Lorenzo Senni have been released, they are perhaps the things we have listened to most lately.

Can you describe your sound in 3 words?

What else do you have planned as Eternal Entropy?

Soon we will publish the videos for Choodessny and Rockerfull and continue to work on new productions. 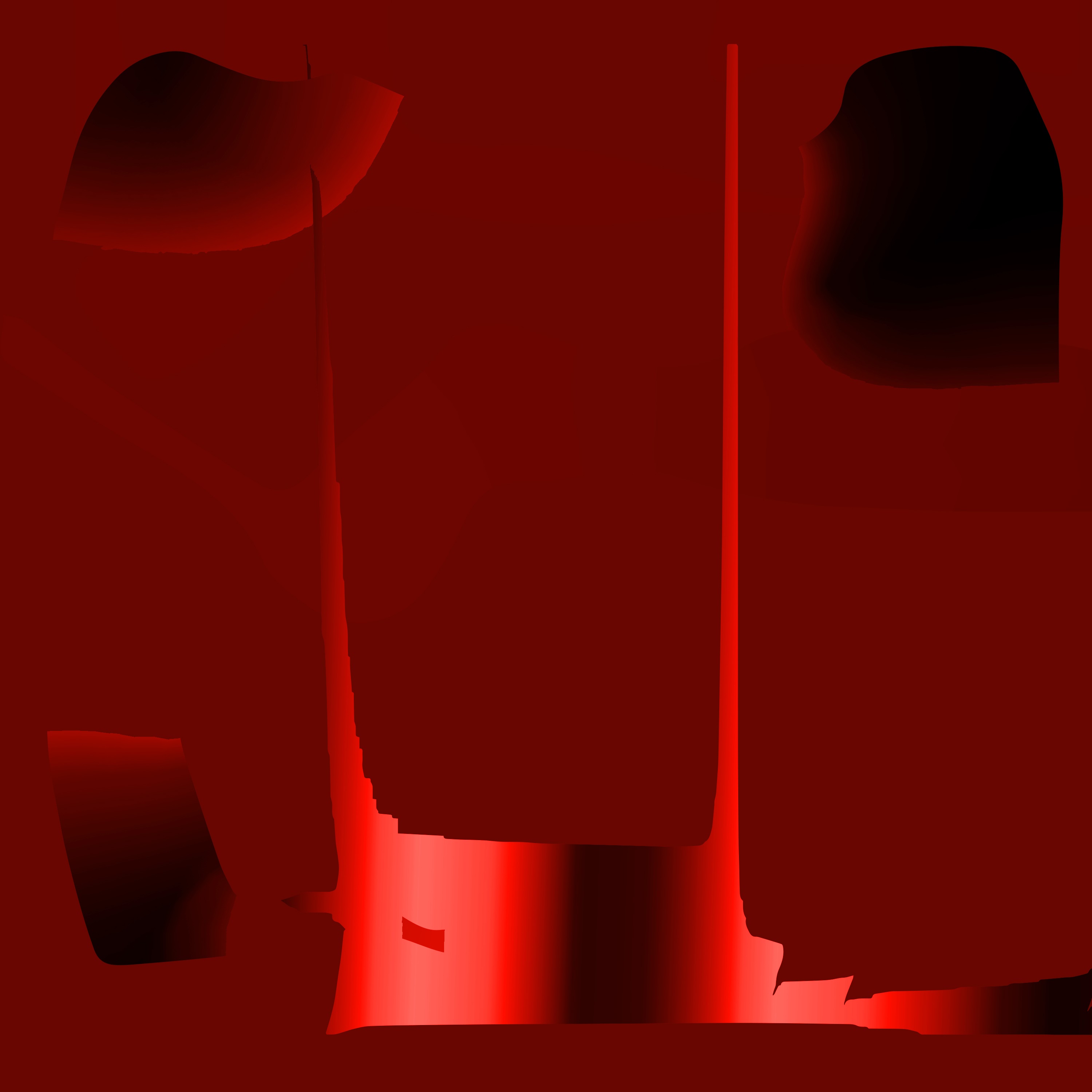