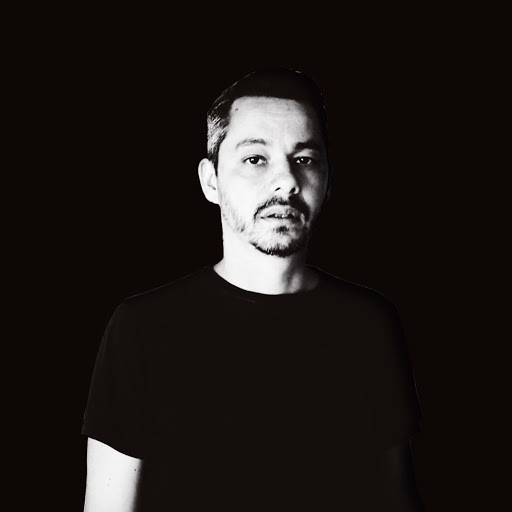 KIKO provided some of the tracks of 2019 for us on the acclaimed, Stil Vor Talent imprint as part of the Last Trip compilation. The french talent also just finished a tour of discovery in the interesting space of India, playing several gigs in main cities, learning about the scene and culture. Check out our conversation below…