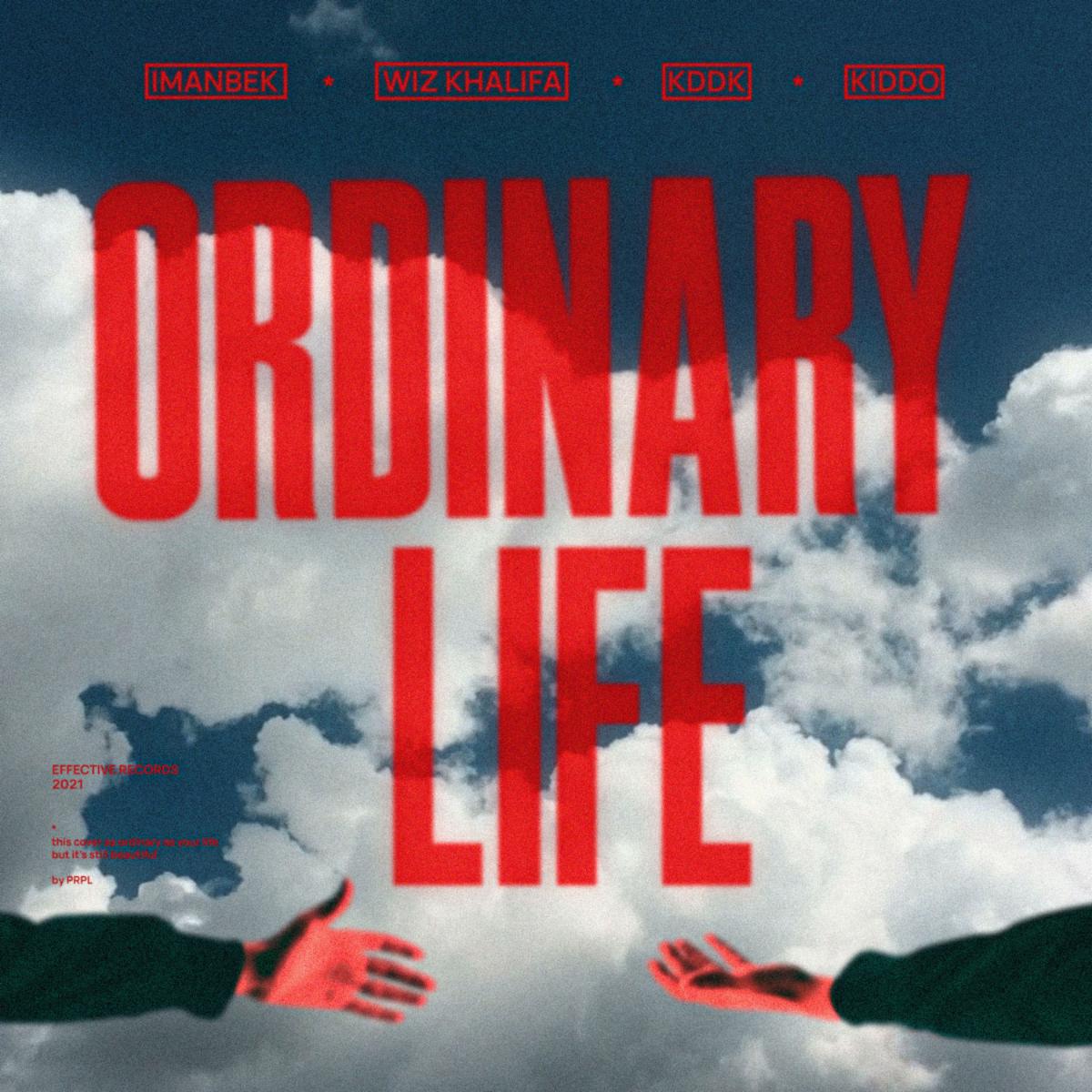 One of the most in-demand producers on the planet, Imanbek burst onto the scene in 2020 with his chart-topping, Grammy-winning remix of ‘Roses’ by Saint Jhn. Garnering billions of streams across his back-catalogue, the Kazakhstani artist is the 84th highest streaming Spotify artist of all time, and has since collaborated with the likes of Marshmello, Usher, Tory Lanez, Sean Paul, Rita Ora, Fetty Wap and many more.

A certified hip-hop legend, Wiz Khalifa is best known for #1 hit singles such as ‘Black And Yellow’ and ‘See You Again’, as well as star-studded collaborations with fellow rap titans like Snoop Dogg, Young Thug and Lil Wayne. More recently he linked up with cake-throwing dance music mogul Steve Aoki on single ‘Used To Be’.

Only beginning to release music a couple of years ago, breakout rapper and producer KDDK has enjoyed a rapid ascent through the ranks, turning heads and working with some serious talent. ‘Ordinary Life’ follows his recent collaboration with Imanbek on single ‘Go Crazy’, which also featured US rapper Lil Xan.

KIDDO is a Swedish singer/songwriter who made a name for herself with her singles ‘Drunk & I Miss You’, “Bang My Head’ and ‘Coming Down’. Her single ‘All We Got’ featuring Robin Schulz became a giant hit, reaching #1 in the German and European airplay charts. KIDDO has already  been  able  to  prove  her  all-round  talent  as  a  songwriter  for  artists  such  as John Newman, Gashi, You Not Us and Icona  Pop,  which ultimately  led  to  her  recent  successful collaborations such as ‘Alright’ together with Alle Farbenand, ‘Lucky’ with Quarterhead and Cheat Codes.

Bringing together an array of musical talent from different scenes and locations, ‘Ordinary Life’ is a collaborative track that doesn’t disappoint.