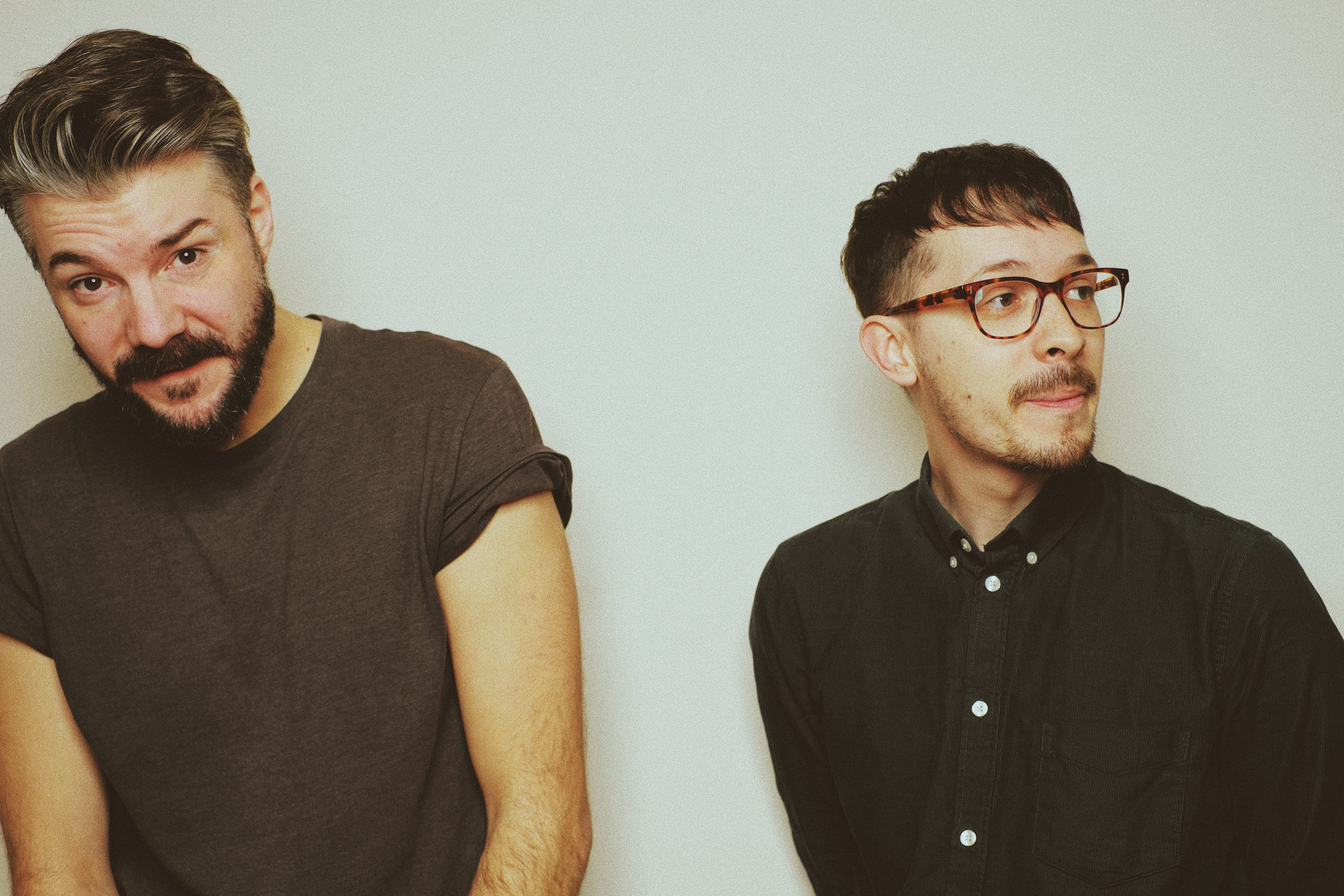 With stellar releases on labels including Toolroom, Defected and Ultra music, as well as remixes for the likes of Calvin Harris, Purple Disco Machine, Armand Van Helden, Sonny Fodera, Kylie, A-Trak and Gorgon City, Illyus & Barrientos have established themselves as one of the most in-demand duos in the UK. They also recently linked up with house music legends Marshall Jefferson and CeCe Rogers on hands-in-the-air house jam ‘Let’s Get Busy’.

With over 400 million combined streams and 2.5 million monthly listeners, Karen Harding is best known for Platinum-certified debut smash ‘Say Something’, co-written and produced with the Grammy-nominated MNEK. She has since featured on and co-wrote a slew of infectious dancefloor slayers, working with Blonde, Tujamo, Wilkinson, Tom Zanetti, Example and Purple Disco Machine to name a few.

A collaboration between one of dance music’s most exciting young production duos and one of its most lauded vocalists, ‘Let’s Get Together’ is pure house music satisfaction.

Stream ‘Let’s Get Together’ Here

To find out more about Karen Harding, go to: