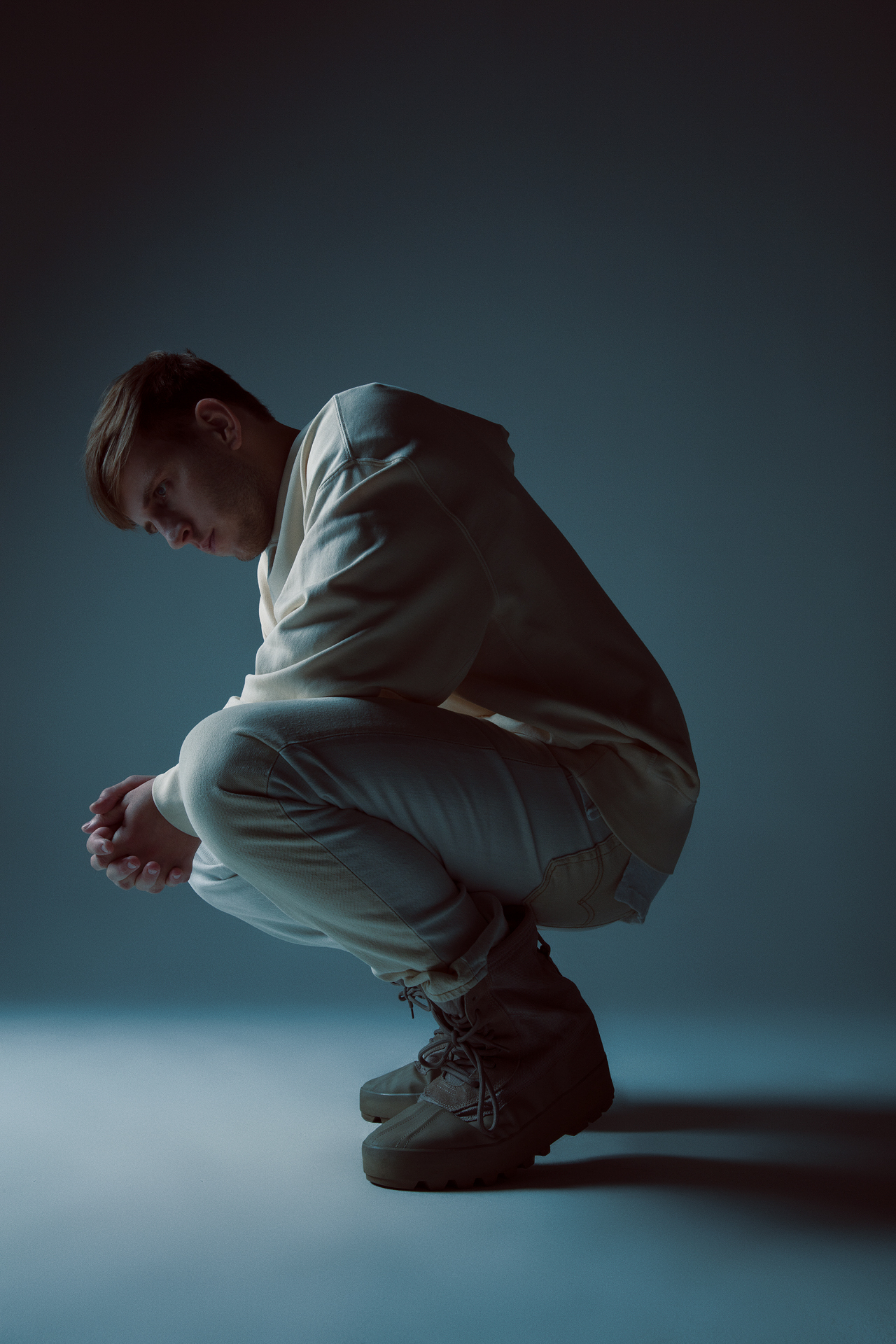 (New York, NY – April 15, 2021) Platinum crossover electronic artist and producer/DJ ILLENIUM’s “Hearts on Fire” with Dabin and Lights lands at the #1 spot on both the Billboard Dance/Mix Show Airplay Chart and Mediabase Dance Radio Chart. This is the second time in a row that ILLENIUM has claimed the top spot on both charts at the same time.

Of the achievement, ILLENIUM states, “Dabin, Lights and I poured so much love into this song and I’m stoked that everybody connected with it the way they did. I appreciate all the love and support from everyone at radio and at all DSPs. I can’t wait until you hear the album!”Since its Christmas Day release via 12Tone Music, “Hearts on Fire” has a combined 40M+ global streams and has been remixed by Timmy Trumpet, Lucas & Steve, Bassjackers, and CORSAK & Willim.

“Nightlight” which was ILLENIUM’s first concurrent #1 on both the Billboard Dance/Mix Show Airplay Chart and Mediabase Dance Radio Chart has over 110M streams since its release in August 2020.

“This latest #1 achievement is a continued testament to the world class music ILLENIUM is delivering”, adds Steve Bartels. “At 12Tone we are excited to play a major part in furthering ILLENIUM’s artistic vision across the globe, appreciate his trust in us, and are thankful to all the radio stations, DJ’s, programmers and DSP’s that have helped bring this #1 chart topper to conclusion.”

Most recently, ILLENIUM teamed up with genre-bending, platinum-selling artist iann dior for the March release of “First Time” which has over 11M global streams to date. The Sam Feldt remix of “First Time” is out now followed by The Goodboys Remix on 4/23 and the Kayzo remix on 4/30.

His highly anticipated new album, Fallen Embers, will be released this summer.

As one of the most successful crossover electronic artists today, Denver-based producer/DJ ILLENIUM, née Nick Miller, has elevated dance music via his bold, progressive take on the genre. His expansive sound, which mixes elements of celestial electronic, mellow alternative, rock-fuel dubstep, emotional indie and pop-tinged bass music, has topped the U.S. charts, and garnered more than 5 billion collective streams.

Recognized as one of Billboard’s Top Dance/Electronic Artists of the 2010s, ILLENIUM brings his dynamic music to life via his live show, which has dominated festivals like Coachella, Lollapalooza, Bonnaroo, and EDC. His 2019 Ascend Tour, which featured a five-piece live band, sold out landmark venues like Madison Square Garden, STAPLES Center and three consecutive nights at Red Rocks Amphitheatre.