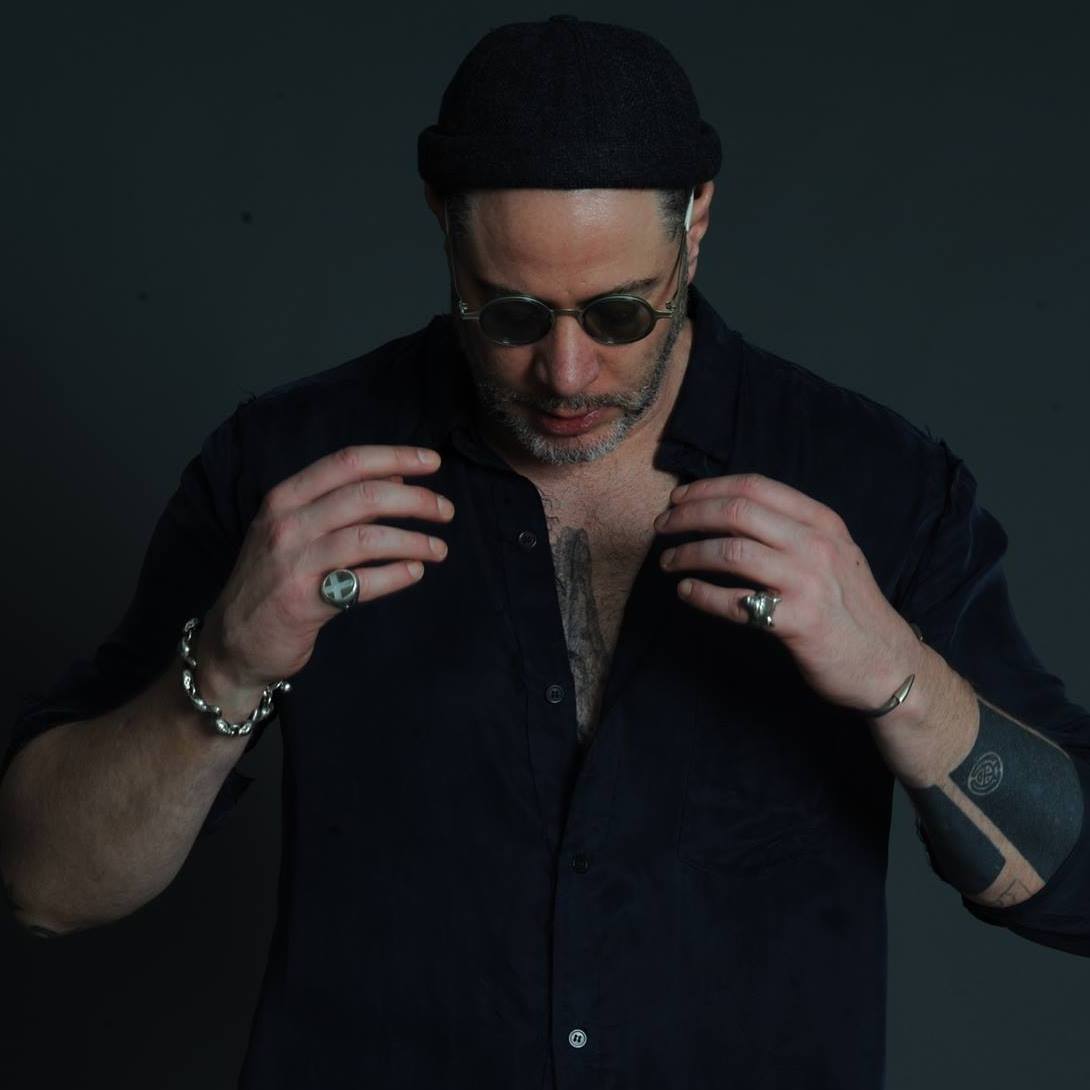 During the hard corona times, Renato Ratier is back with another quality material.

Brazilian DJ, producer, club owner and promoter has long had many strings to his bow, but over the past few years it’s his work as a producer that’s really made people stand up and take note. An eclectic individual whose sound veers toward house and techno but is just as likely to incorporate unlikely sounds, his is a sound that’s matured — much like his label – since he first burst onto the scene over a decade ago. For his latest, Ratier opts towards a techno palette, as he draws on his harder influences for the fifth release on D-Edge Black, the harder, sister label to his own D-Edge label.

Entitled Numbers, the release features four originals, each one as pummeling and dancefloor-driven as the rest. A masterful exercise in dancefloor dynamics, this one will surely still be inviting numerous spins by the time dancefloors in Ratier’s native Brazil — and indeed, around the world — finally open their doors once again.

Pitagoras is very much Ratier at his best. Crafted around a filthy baseline, this is music that’s destined to leave the listener in a welcome haze. The title track is no less emphatic, albeit with less menace and more melody leading the way.

The second half of the release kicks off with Bhaskara, a crafty, curious cut that too is not without its enticing, heads-down vibes. Very much the sound of Ratier channeling those Berghain vibes, this is techno that’s been made for the heads.

Esfera closes the release, with its fierce base kicks serving as another potent reminder of Ratier’s obvious techno capabilities. 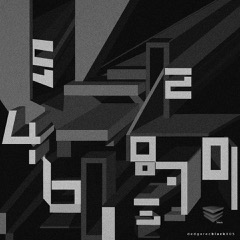