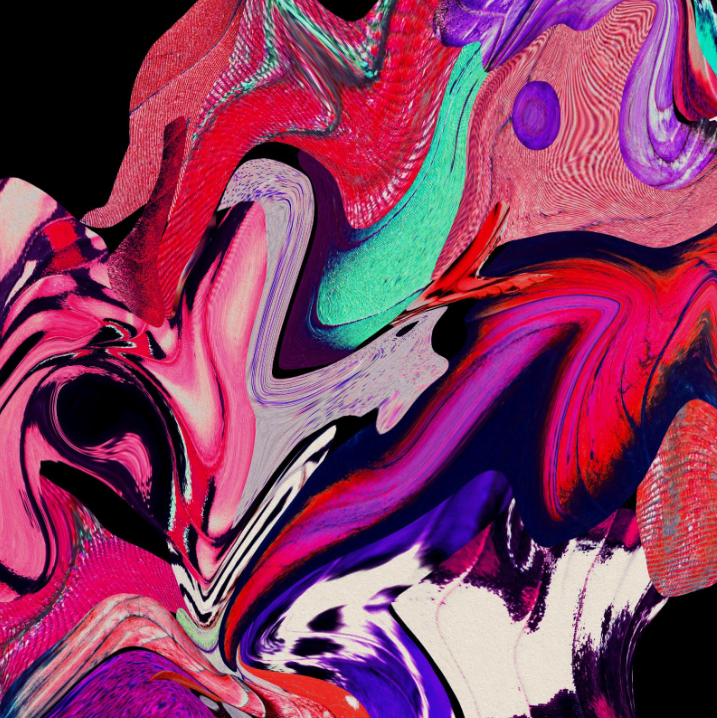 Icarus has worked with Morris before in a remix of “Do It” in 2017, where it remains one of her most streamed tracks to date. “Dreams Of You” further cements Icarus’ status as one of the UK electronic scene’s most forward-thinking acts, as BBC Radio 1 host Annie Mac tapped “Dreams Of You” as her Hottest Record In The World on Friday. This marks Icarus‘ 8th consecutive “Hottest Record,” a new record as far as we are aware.

Made up of brothers Tom and Ian Griffiths, Icarus has journeyed long and hard through the outer realms of electronic music before being signed to Pete Tong’s iconic FFRR imprint in 2015. They have since embarked on a sharp ascent through the ranks of UK dance music, being heralded as “UK’s most promising talents at the moment” by Mixmag. Icarus continue to grow in their artistry as they move away from singles to EPs, with their concept EP This Must Be The Place being lauded as one of their most accomplished bodies of work yet.

The duo launched their debut live show last year, touring the UK in April as well as numerous summer dates in Ibiza, and also festivals like Parklife and Annie Mac’s Lost & Found. Looking ahead, they will play a Ministry of Sound Halloween party on 26th October alongside Anek, The Menendez Brothers and Just Geo.

Listen to “Dreams of You” on all streaming platforms