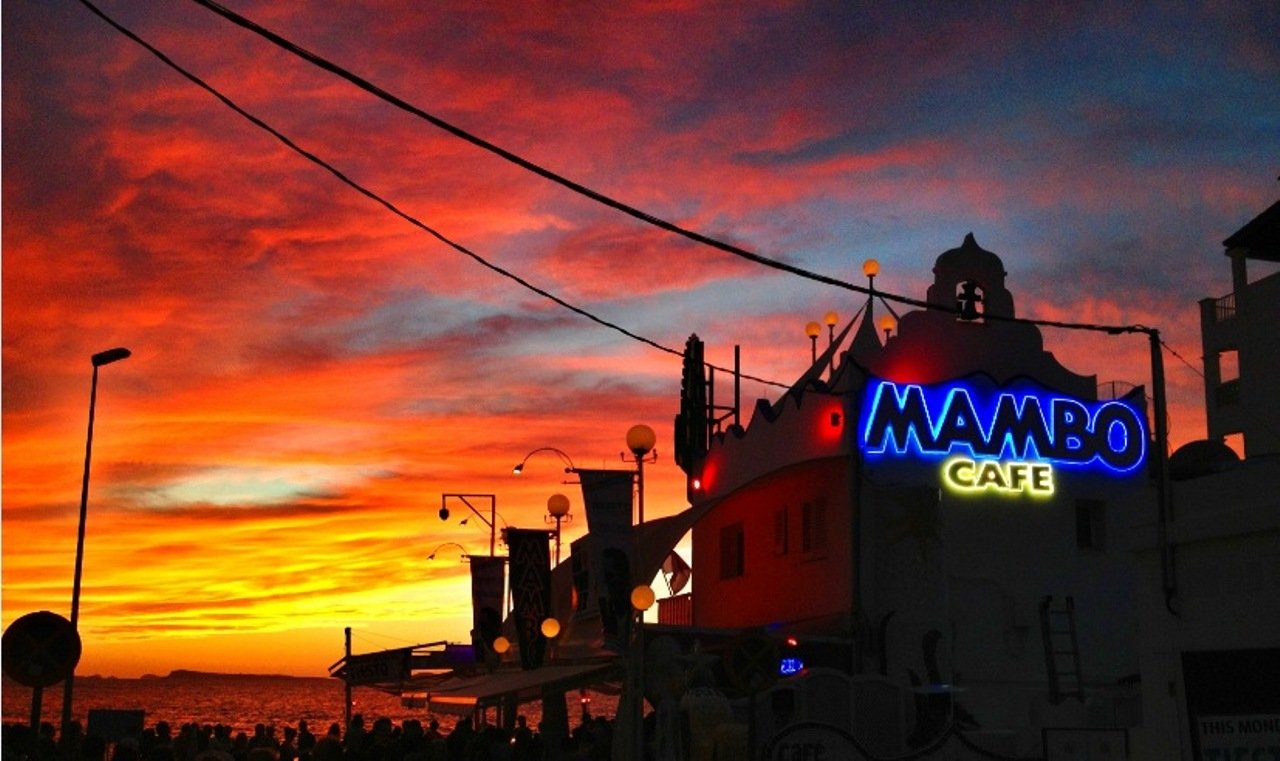 It seems we got it slightly wrong when we reported that the Balearic Government has closed all clubs on the Mediterranean islands of Ibiza and Majorca. Local residents, however, were quick to point out the error on social media.

As reported earlier in the week via local news source Dario de Ibiza, the Government there had stated in no uncertain terms that nightclubs would remain closed for the 2020 season, in spite of planned phase 3 openings that were due to begin from this coming Monday (June 21st) until early July.

We, along with UK national newspapers and many electronic dance music publications, ran the story – which seemed all the more plausible after Hï Ibiza and Ushuaïa issued their joint statement about remaining closed for the 2020 season – despite not having all the facts. The reality is much different with many smaller businesses including bars and restaurants already opening after making alterations to meet new Balearic regulations regarding Covid-19. 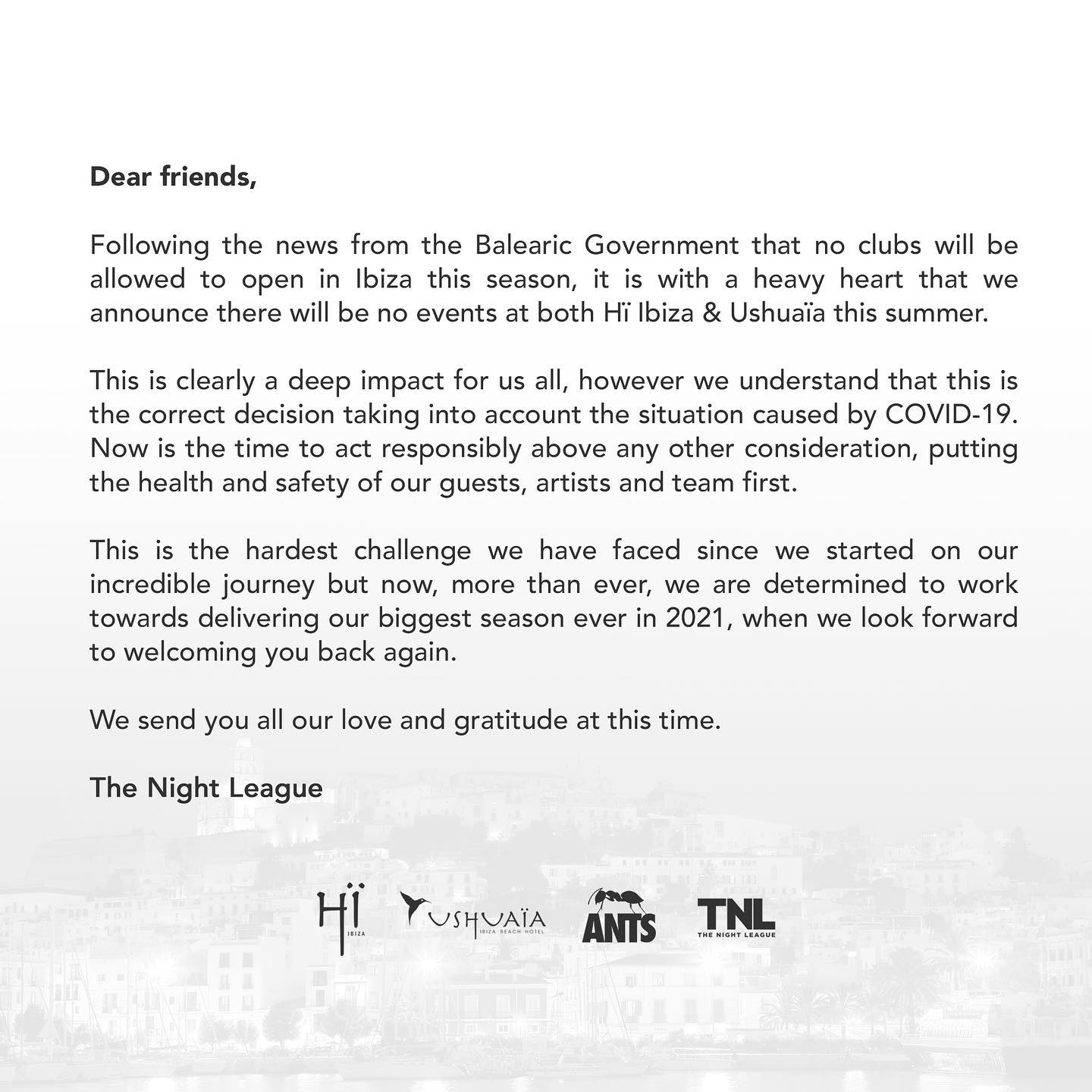 As reported in Ibiza Club News yesterday (Thurs 18th June), and echoed in the conversations we’ve had with a number of promoters, venue owners and Ibiza residents, it seems venues of up to 300 capacity will be allowed to open but only half full, with a working committee reviewing the situation every 15 days. We understand that even this is still not an official ruling, and meetings are continuing to take place at time of press.

The message from the islanders though is clear as they fight to salvage what has already been a difficult year with many people unable to support themselves or their businesses. A few of the well known hotspots such as Cafe Mambo are already open with others opening in the coming weeks including Ibiza Rocks, Bora Bora, O Beach and Blue Marlin, its just the big nightclubs that will remain empty and silent.

More on this developing story soon.