Ibiza DJ busted as head of an international drug gang 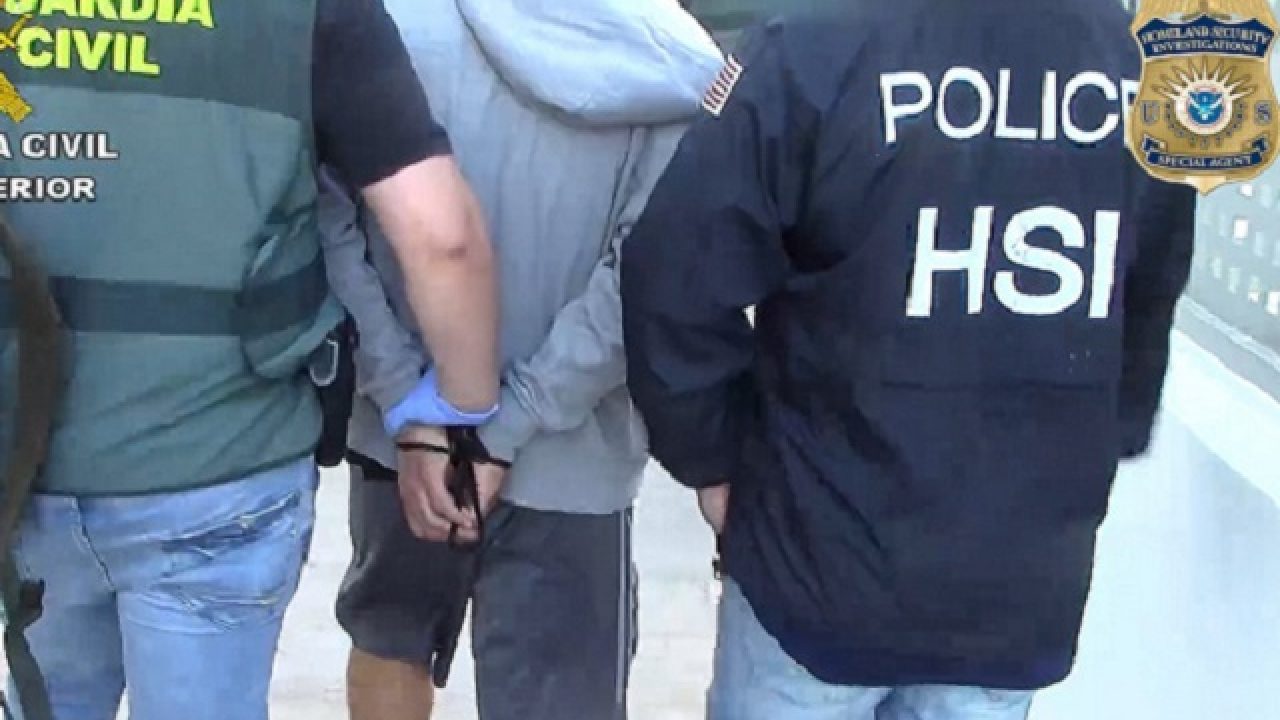 Reported today across local Spanish press, an unidentified DJ in Ibiza has been arrested on suspicion of being the head of an international drugs trafficking gang in a 2 year joint Spanish and US operation.

The raids, codenamed Operation Pertinax resulted in a total of 21 arrests in Ibiza , Barcelona and Girona in mainland Spain netting 8 kilos of MDMA tablets (Molly) and Ketamine, 38 kilos of marijuana and 4500 plants, 45000€ and various computers and drug paraphernalia across 8 properties. Three arrests were also made in Miami, FL by Homeland security officers seizing 15 kilos of MDMA tablets and 14 kilos of liquid ketamine.

Spanish authorities claim the gang leader, a well known and active DJ in Ibiza, has used his extensive nightclub connections to sell the drugs and build his network, and due to the Covid-19 crisis has mainly supplied private parties on the island. Investigators believe the gang have distributed approximately 2 million pills over a three year period.