I am a Vowel – Top 5 After Party Tracks 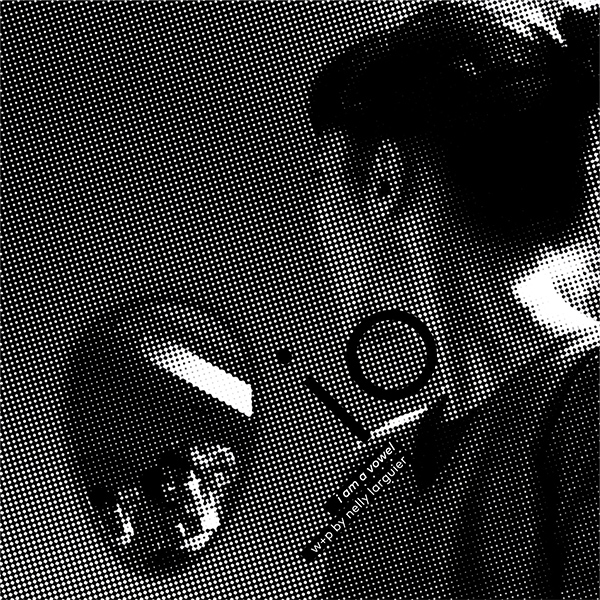 I Am a Vowel is a curiously-named French native now based in London. With a sound that often draws parallels with the likes of Laurie Anderson, Popol Vuh, Tangerine Dream and AGF, her latest release, “Io” (coming at us via the no-less distinguished Corioils Sound) is refined electronica that veers between genres with a real distinction. We caught up with her recently as she gave us an insight into her favourite after party tracks…

“These tracks come from the album From Within 2 which one is part of the trilogy From Within by Pete Namlook and Richie Hawtin. It was released in 1995, on the label  FAX +49-69/450464 and it has been reissued on the label Ambient World in 2006. It’s difficult to choose only one track from this albums, first because they all are beautiful and also because the 3 discs coming together are a real piece of art ! I chose this track because it’s the longest. It’s like a reflex, at the end of the end of the after party to play this album, lay down, half awake and be transported to a new world. It’s like floating in another dimension. One of the best music creations I have ever heard!”

“Sorry the sound quality is not so good but I can’t find better on Youtube! This track is from the album Carrier. I was introduce to Rhythm and Sound by my friend and Coriolis Sounds label boss Cedrick a long time ago. I love this track, it remind me of after parties during the summer in the south of France. Cosmic – a perfect track to begin the after party!”

“The first 30 seconds of this track literally gives me shivers. This one is from the album Rheinpark Liebe, released in 2003 on the online label Textone. This label stopped in 2006, which is sad because it was so good. It’s a really texturised track that remains clear with a bubbly mood.”

“I love this really long track from the Little Glass , bring me a lot of calm, clarity and peace of mind , moving my body and mind through space and time

this one should be played last, just before falling asleep.”

“This track is from the album Luxury Problems by Andy Stott, released on Modern Love in 2012. I love the really organic and sensual mood of this track. The voices sounds out of this world, so enveloping and touching. Sensual & peaceful subtle track, I should play it just when the sun is coming out!”