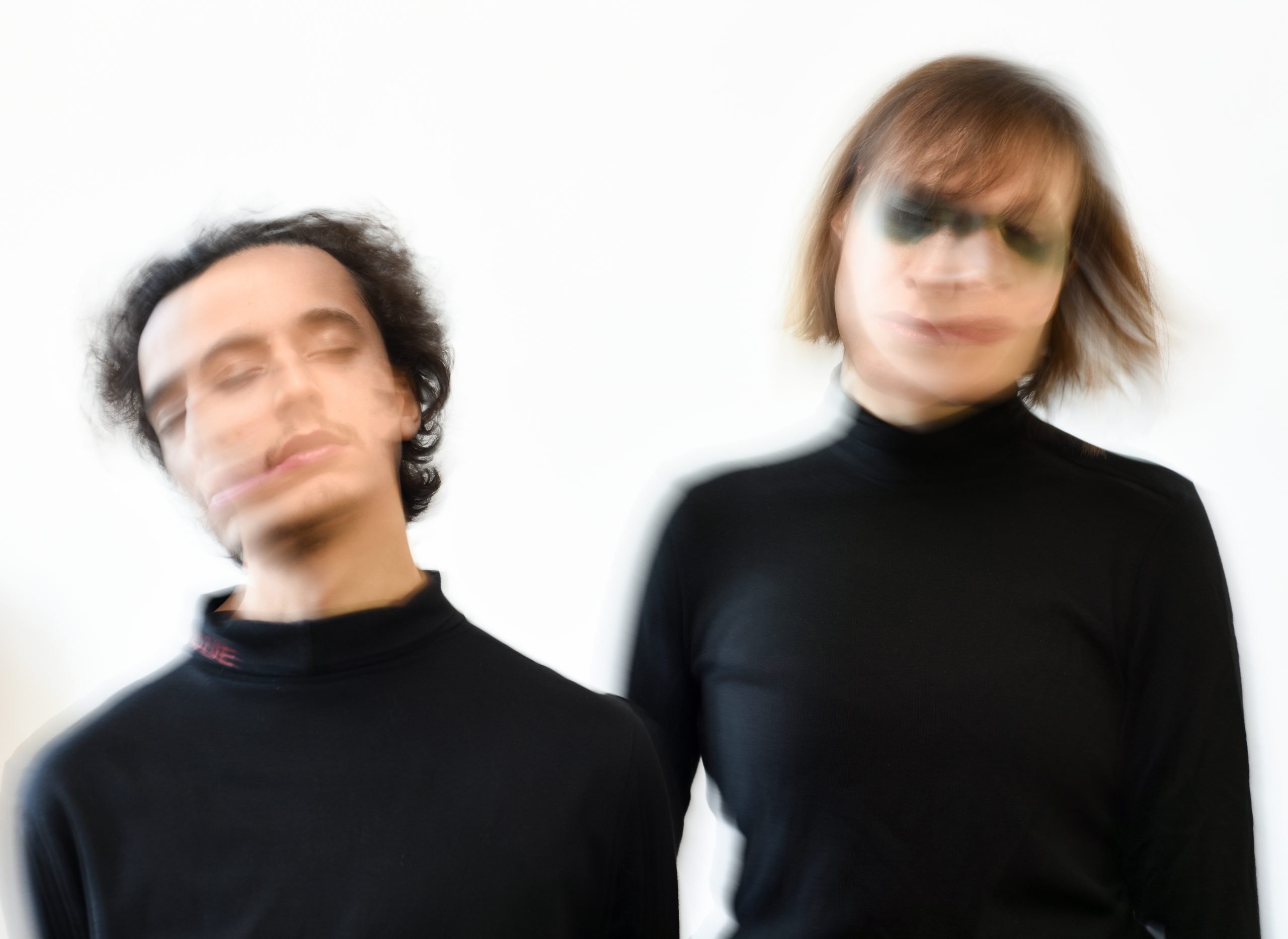 HYPER OPAL is a multidimensional post-rock, electronica pop-hybrid of Marie Hoffmann (V4NT4BL4CK) and Tidiane Cacique (Leave Things) who are the co-creators of Nordpath Records.

Combining the unique elements of their native lands (Germany and France), the duo’s sound is focused on the remains of humanity as seen through a technological line of sight. The album showcases the moody vocals of Marie Hoffmann as well as the rebellious and haunted rhythms of Tidiane who creates a style of music some refer to as empathy driven ‘Tech Noir’.

The duo deliver their debut album on the recently launched Swiss imprint Blizzard Audio Club this September following on from releases from Pavel E&A Rüeger. 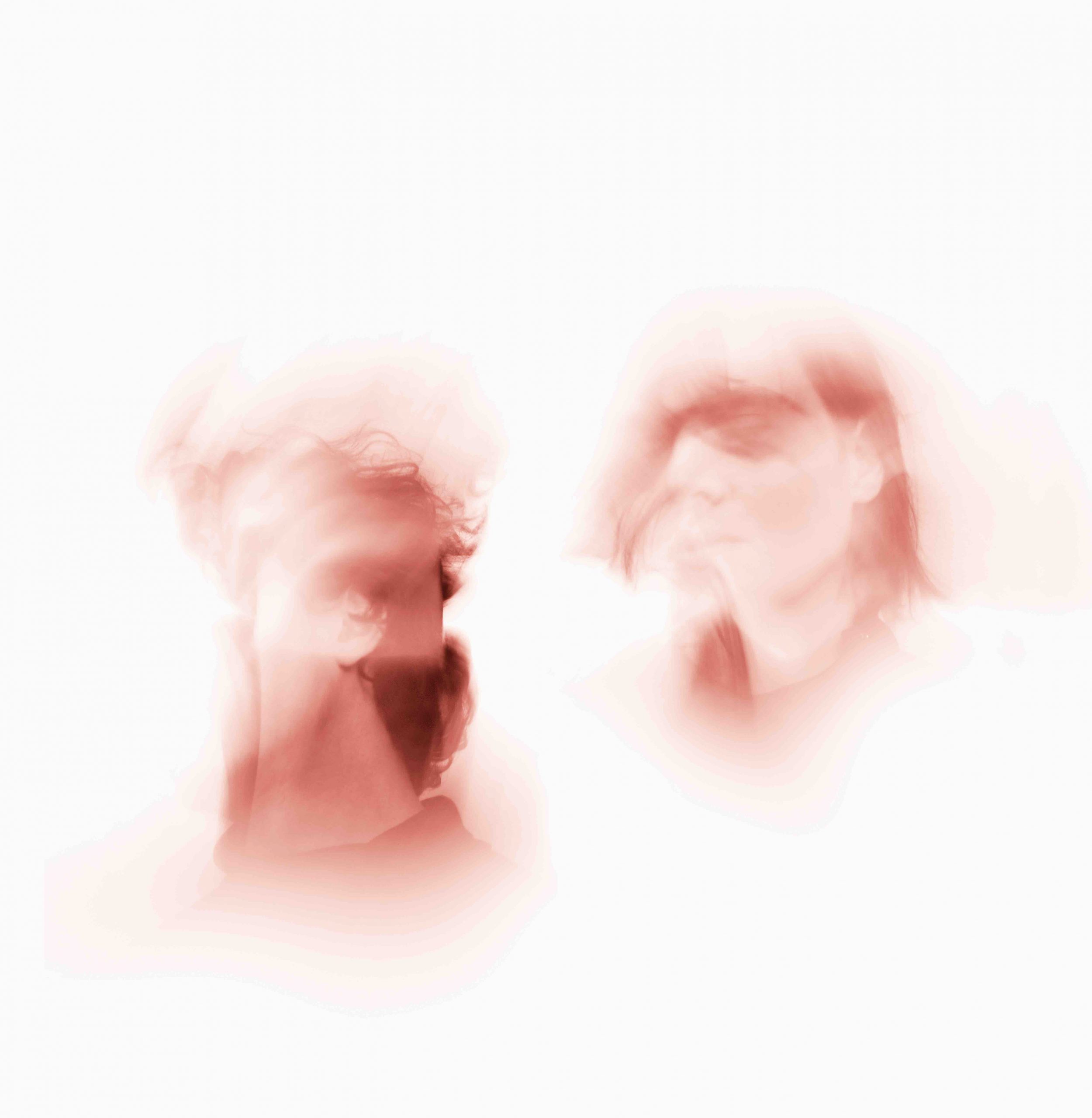