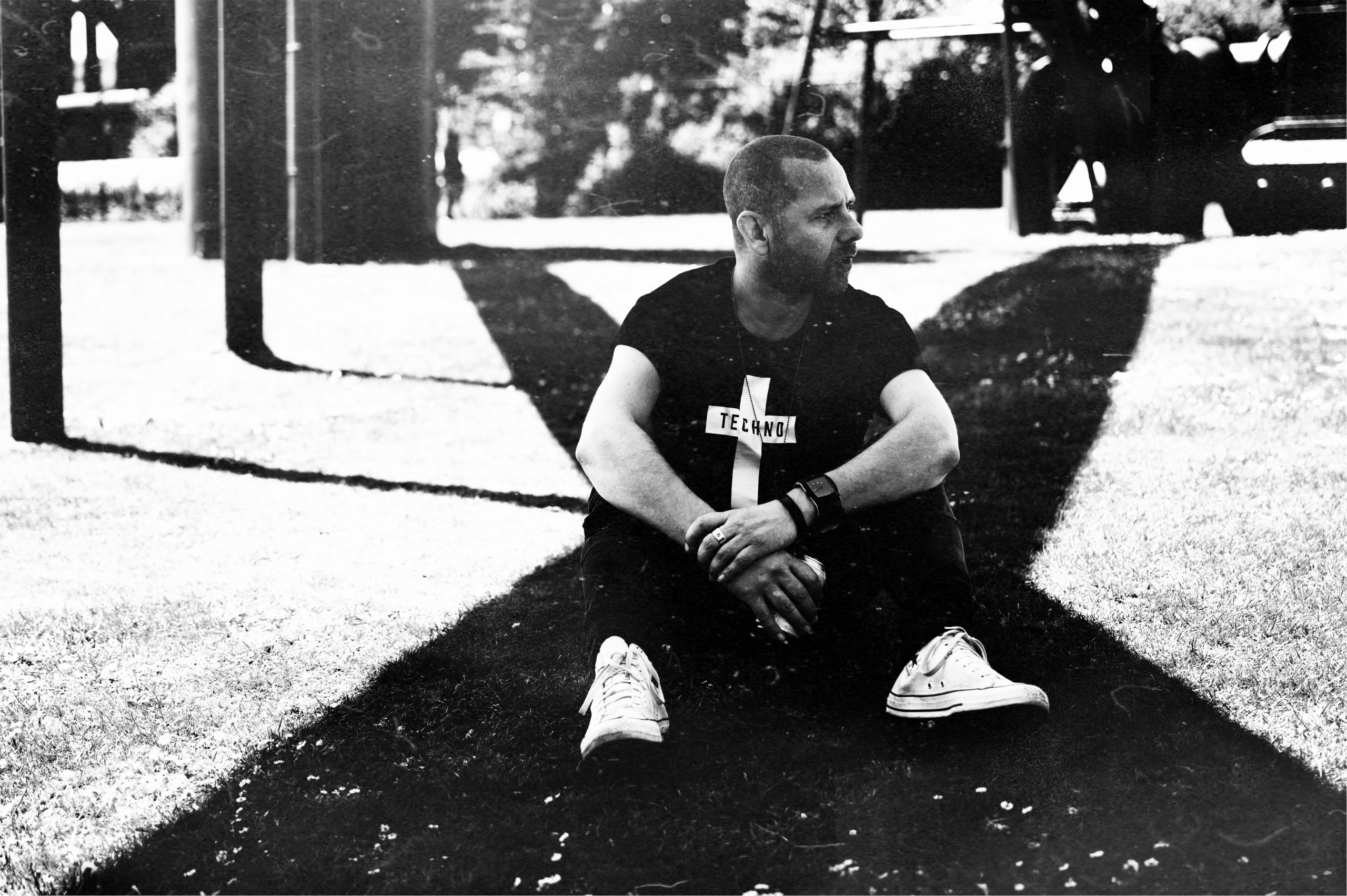 Reclaiming his unique industrial-laced cinematic sound, Hyper’s mau5trap debut is the artist in his unmitigated prime. Best defined as having no true boundary constraints, Control is the amalgamation of Hyper’s many musical influences throughout the years. Leading the charge is the EP’s namesake, ‘Control,’ a fiery feature chock full of larger-than-life analogue synths. Setting its innately dystopian feel from the get-go, Hyper gives way to foreboding sensations as ‘Control’ fades into the EP’s lead single ‘Impact Weapon.’ Inspired by social justice movements in his current home of Seattle, Washington, Hyper details a time of political and racial unrest in ‘Impact Weapon.’ Sourcing actual audio from one of the Black Lives Matter protests in his town, the creative builds impactful tension, unfurling into a cacophony of industrial synth work. No stranger to the sounds of cinema, Hyper flexes his scoring prowess on ‘Marauder,’ properly describing his track as ‘an epic movie trailer that never ends.‘ Wrapping up the Control EP is ‘Silo,’ a punchy club-infused heater drenched in classic Hyper flair. A bustling work showcasing a true mastery of sound design and compositional skills, Control is the exciting mau5trap debut from Hyper.