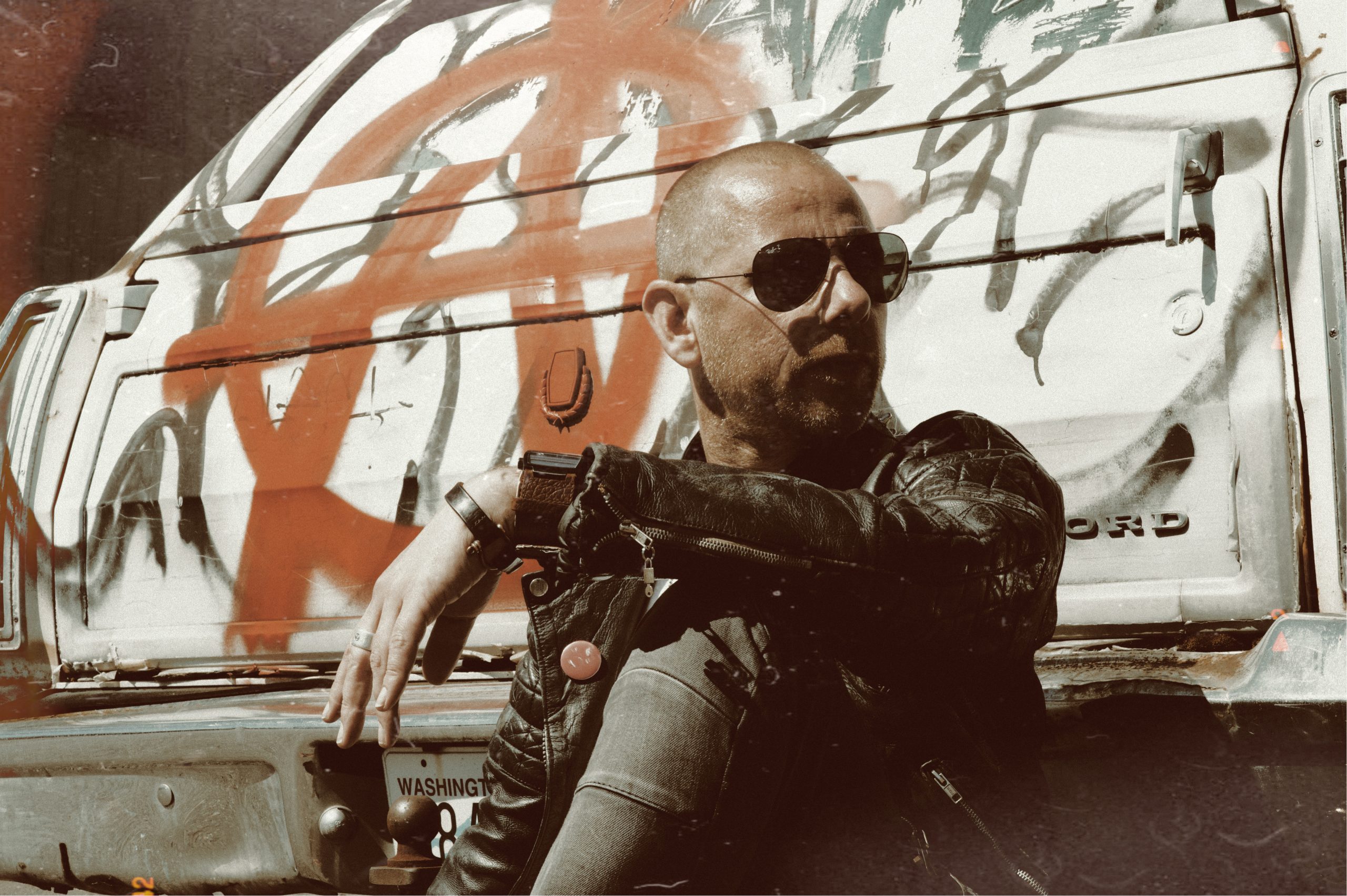 Up and coming producer and DJ, Hyper, has collaborated with Sam Matlock of Wargasm, and the highly regarded trailer music composer Jack Trammell to recreate the stone-cold classic Nirvana track, ‘Smells Like Teen Spirit’. Leaning into the bass music world, the single is a bombastic ode to Kurt Cobain’s iconic 90’s anthem.

Out now via Position Music, fans can also view the remix via a glitched-out visualizer, giving a nod to Nirvana’s original imagery. UK native Hyper, currently based in Seattle, grew up religiously digging deep through the Pacific Northwest grunge and punk rock scene and recalls the impact Nirvana had on the scene around the world.

“Nirvana is as punk as they come. I remember when Nirvana’s ‘Bleach’ came out and I devoured that record. Nirvana sent shockwaves through the punk and grunge community and unleashed a new energy that is, to this day, a constant muse for me and my fellow musicians. It was humbling to do this record, and Sam [Matlock], Jack [Trammell] and I wanted to make something fiercely original that still captured the essence and legacy of Nirvana.”
– Hyper

“This was not done on a whim. ‘Teen Spirit’ meant everything to us. It really changed everything in punk and grunge. It is the track that caught the attention of the scene, both in the US and Europe. It reinvigorated an element of musical honesty that is so rare these days. The song also means a lot to my hometown of Seattle as this is the same scene that Kurt broke with the Sub Pop record label in the late 80’s and early 90s, and so we wanted to give our rendition of it the proper attention it deserves. We did not overlook or ignore any element of the original track, yet we also put our own batshit crazy spin on it that I’m certain will be a smash on festival stages this summer and beyond.”
– Hyper