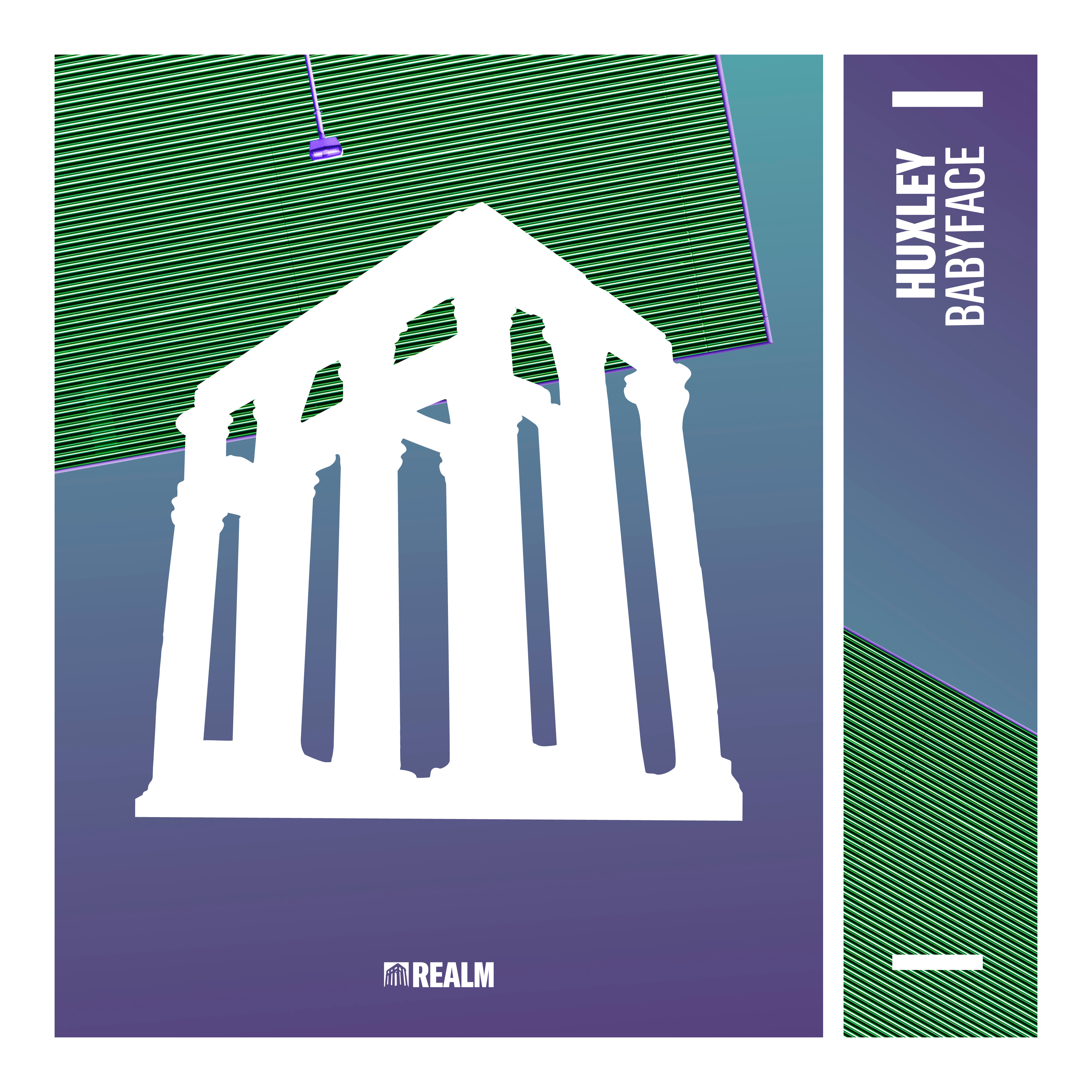 Following on from fresh dance smash Power for 2020 on Circus Recordings, Huxley now makes a triumphant return to Gorgon City’s REALM label with new single Babyface that is sure cause havoc across dancefloors this season.

The new release follows a stellar 2019 for Huxley with multiple Beatport Chart smashes including SWEAT alongside Billy Kenny and solo release Made Up My Mind  on Toolroom adding to his back catalogue of stellar releases on the likes of Knee Deep In Sound, Hot Haus, Moon Harbour, Repopulate Mars and more.

His energetic style that shines through in his productions equally shines in his sets. Having played multiple shows across the globe last year Huxley now embarks on his 2020 tour that sees him play the likes of Exchange LA, Quantum New York and more whilst returning to hometown soil for Green Velvet’s La La Land show at Printworks in London.

Releasing Babyface in the midst of his tour, the single has already received approval from fellow peers Redlight, Mark Knight, Riva Starr and Chris Lake. Boasting compelling claps and percussion, Babyface soars into a colossal breakdown of vocal led one liners and weighty subs that weave between melodic synth patterns making for a floor filling dance weapon.

Huxley – Babyface is out now via REALM.