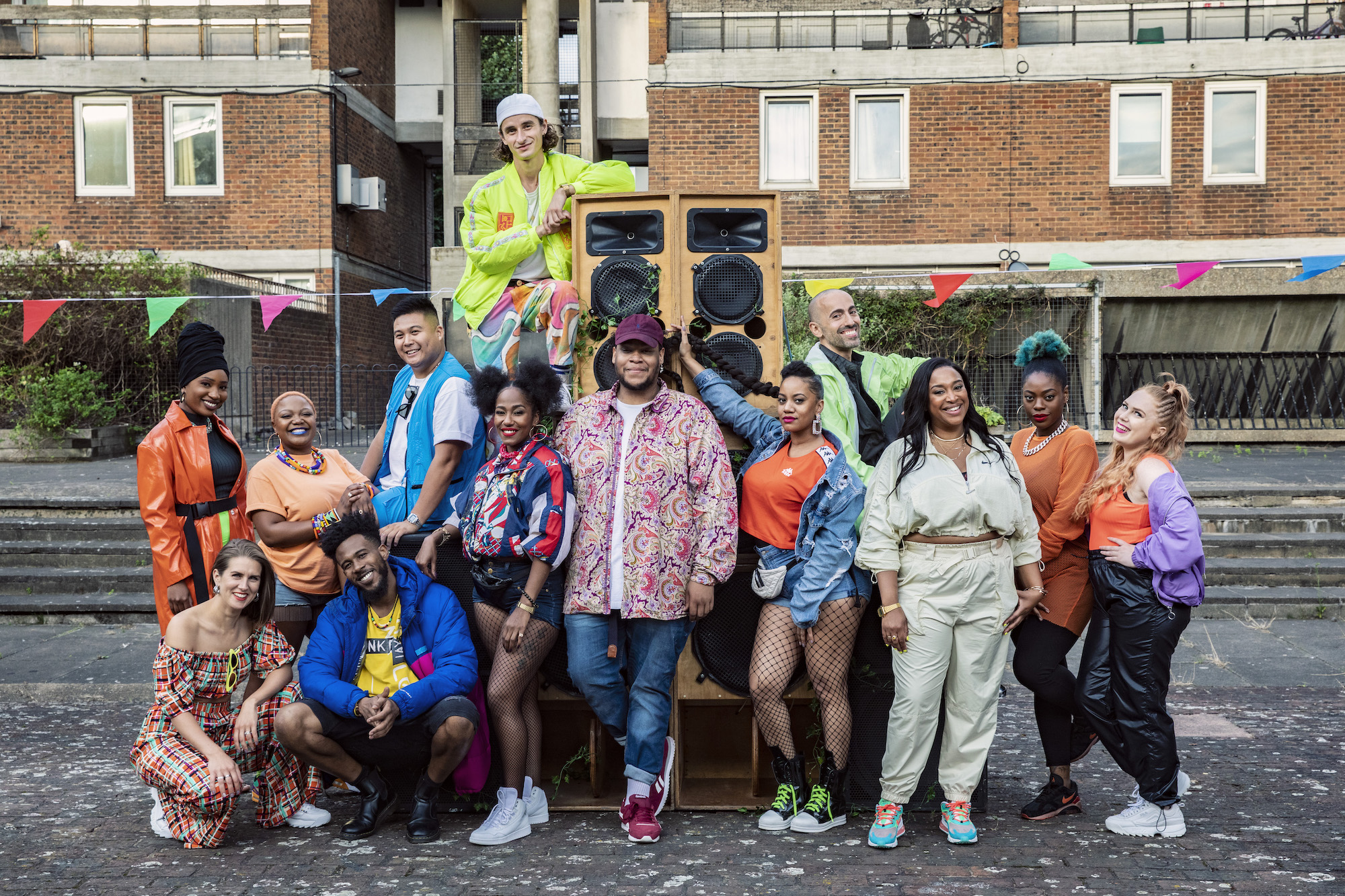 House Gospel Choir return with the most uplifting and original new single ‘Keep On Movin’, out 4th December on Island.

An original track produced by ​Mike Delinquent​, ​‘Keep On Movin’ channels uplifting old skool 90s UKG skank-inspiring energy through its combination of the most infectious of basslines and the choir’s iconic, soulful gospel vocals.  “We wrote this song two years ago and the message now more than ever is so important.  If we can encourage just one person to lift their head high, keep the faith and trust that everything is going to be okay, we’ll be happy.  As the lyrics say ‘no matter what you’re going through, things are working for your good, we’re gonna be alright.” Natalie Maddix, Founder & Creative Director, enthuses.

Fresh from ​​Annie Mac​’s ​BBC Radio 1 ​show, receiving a massive reaction with the choir’s in-house DJ ​Harrsn recording a takeover mix for the weekly ​‘Dance With Annie Mac’ section of the show titled “Joy is Re//Choired”. “Get ready, clear the floor, no distractions, we are dancing solidly for the next half hour – lets do it!” – Annie Mac

In a year which has been turned upside down, HGC consistently push forward by doing what they love.  They were invited to perform with and as part of ​Kylie Minogue​’s ‘Infinite Disco’ ​live stream, performed on the launch show of BBC Strictly Come Dancing, sold out two Christmas shows at London’s ​Jazz Cafe (taking place on the ​19th and ​20th December)​ and will embark on a UK tour in May, June & July of next year (see full tour dates below and more festivals TBA).

‘Keep On Movin’ ​is the newest and 14th track addition to ​House Gospel Choir​’s recently released debut album ​RE//CHOIRED​, an acclaimed 13-track LP that was born out of a love for sound system culture, the healing power of house music and the group seeking to channel the magic of people working together to raise the vibrations. Collaborator Todd Terry ​recently declared to ​Mistajam about the choir: “​It’s beautiful, it’s black and it’s proud”.​

It featured some of the biggest producers in dance music, with house legends ​Todd Terry ​and DJ Spen​, UKG favourite ​Wookie​, ​BBC Radio 1 tastemaker ​Toddla T and Grammy-nominated producer ​Alex Metric​ all contributing amidst a star-studded list of production talent.

Bringing together a group of outstanding singers, songwriters, DJ’s and music makers, ​House Gospel Choir’s ​live sets create a fusion of the biggest house and gospel tunes that make every performance an unforgettable experience. They burst onto the scene with ​‘Salvation’ , a debut single that was crowned ​BBC Radio 1 ‘Hottest Record’ ​by ​Annie Mac​, peaking at ​#1 ​in the Music Week Cool Cuts Chart ​and ​#5 ​in the ​Billboard Dance Club Chart​.

Yet another stellar original single under their belt, ​House Gospel Choir continue their remarkable ascent through the British musical ranks.