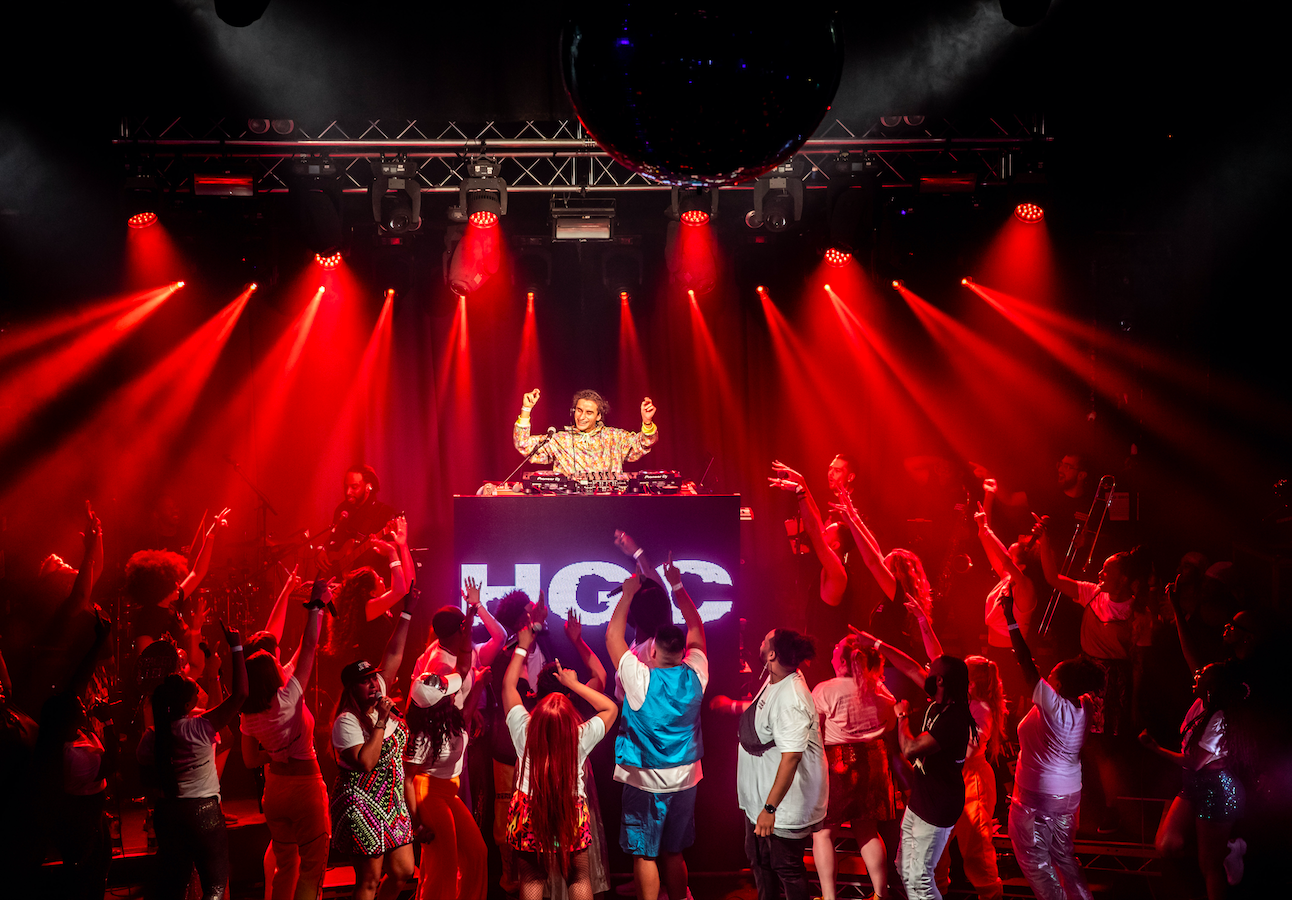 As with previous single releases, ​‘Latch’ sees ​House Gospel Choir ​take a classic dance track and reimagine it with the help of the group’s soaring gospel vocals. In this case they deliver an uplifting, emotion-tinged take on the ​Disclosure future garage classic, stripping back the dance music elements where the choir really take us to church.

“Every song is a conversation and Latch celebrates human connection” HGCfounder and creative director Natalie Maddix explains. “This energy exchange has the power to make meaningful change which is what we need now more than ever.”

‘Latch’ follows singles ‘Gypsy Woman (Place To Stay)’ and the Todd Terry-produced ‘My Zulu’, which have already clocked up almost 100,000 combined Spotify streams. Prior to this was the double release of ‘Most Precious Love’ and ‘Battle’, produced by Grammy winner Alex Metric and UKG legend Wookie respectively, with the former becoming a viral sensation and amassing over half a million global streams to date. All five tracks will feature on RE//CHOIRED, the House Gospel Choir debut album, set for a 2nd October to coincide with Black History Month, with BBC Radio 1 tastemaker Toddla T also on the list of revered artists who produced tracks for the LP.

Bringing together a group of outstanding singers, songwriters, DJs and music makers, House Gospel Choir’s live sets create a fusion of the biggest house and gospel tunes that make every performance an unforgettable experience. They burst onto the scene with ‘Salvation’, a debut single that was crowned BBC Radio 1 ‘Hottest Record’ by Annie Mac , peaking at #1 in the Music Week Cool Cuts Chart and #5 in the Billboard Dance Club Chart. They then kicked off the new decade with single ‘Blind Faith’, produced byplatinum-selling producer Toddla T, a deep, soulful house cut underpinned by the choir’s soaring vocals.

The House Gospel Choir inject some spiritual, deeply moving energy into ‘Latch’ with their heart-on-sleeve version.