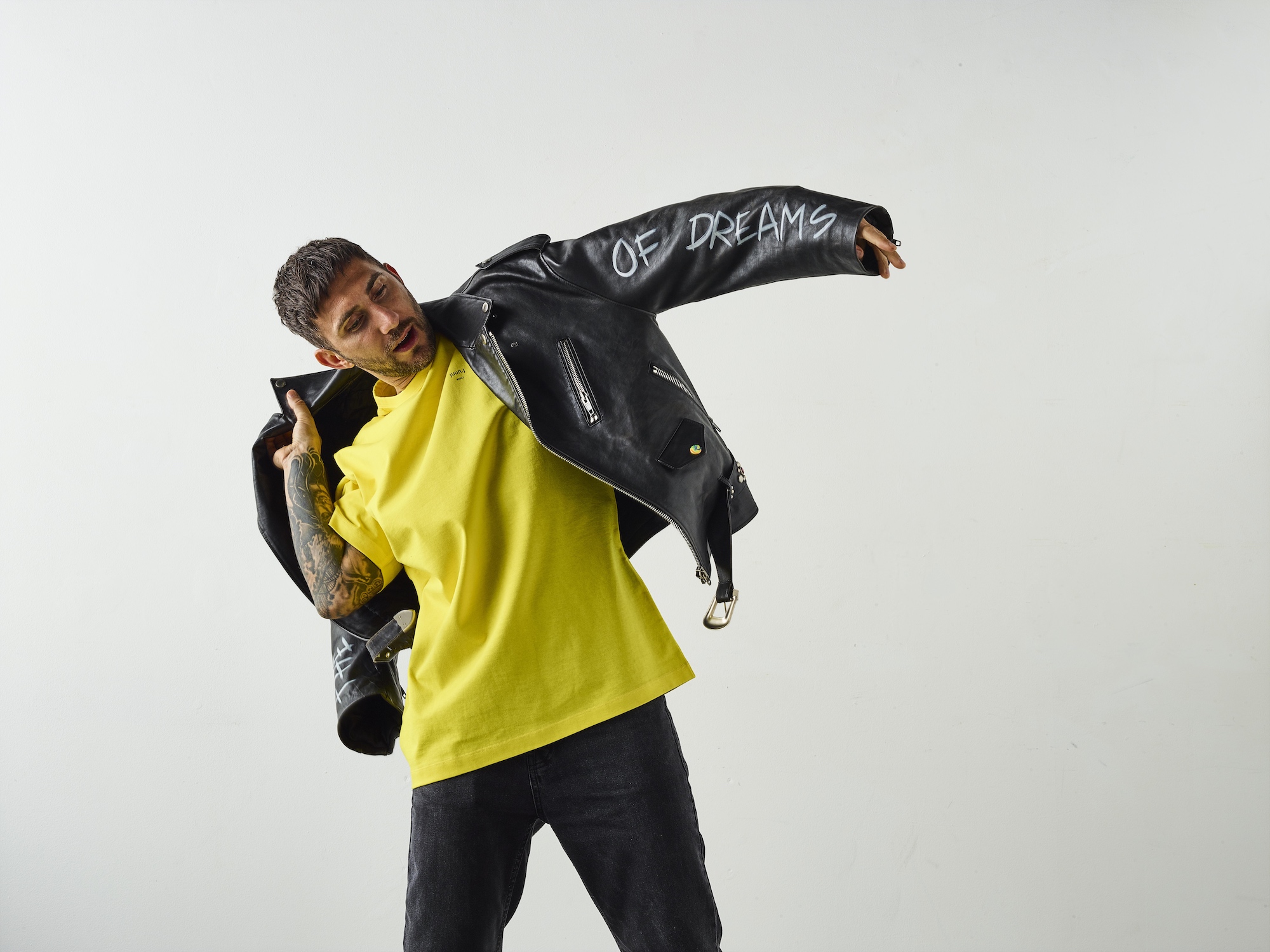 Announcing itself with punchy kick drums and deep, rumbling bass, ‘Eye Of The Storm’ is a melodic, emotion-tinged house track that takes flight on the wings of Liz’s soaring vocals. The release comes as Hot Since 82 announces Recovery, his third studio album, set for release in the autumn. ‘Eye Of The Storm’ follows the landmark single ‘Make Up’, which dropped in April and marked the 100th release on Hot Since 82’s Knee Deep In Sound label.

Hot Since 82 explains: “The track was written during this crazy pandemic and is about pain and survival. It’s a deep yet melodic stripped back take on my usual sound. Weirdly enough, Recovery as the album title was spawned last year but now feels even more appropriate to these troubling times.”

Hot Since 82’s ascent through the dance music ranks has been nothing short of incredible. Four BBC Radio 1 ‘Essential New Tunes’, two ‘Essential Mixes’, a top 10 Beatport seller of all time with his ‘Bigger Than Prince’ remix and Mixmag cover star are just a handful of accolades for this innovator, who regularly performs at some of the world’s most renowned clubs and festivals. ‘Recovery’ follows 2019’s acclaimed ‘8-track’, which Daley described as “a deeply personal record that reflected a challenging time in his life” and has amassed 25 million worldwide streams to date.

Classically trained and known for her melancholic sultry tones, Liz Cass cut her teeth on the London jazz scene, performing weekly gigs with her band for several years before crossing over into the house music world. Since then she has worked with the likes of Anjunadeep, Sidney Charles and Citizenn.