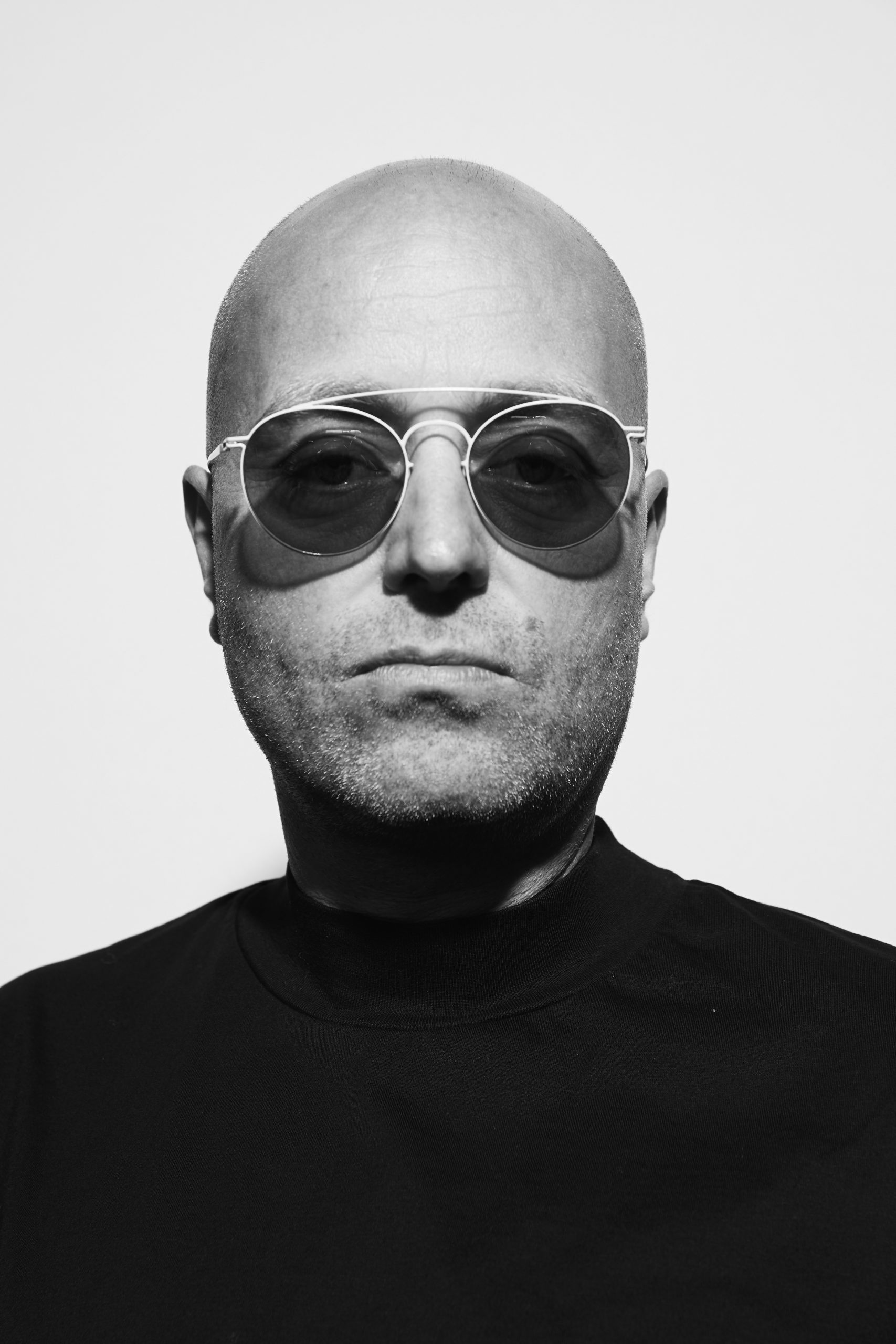 Characterised by poignant, burgeoning melodies, refined dancefloor energy and Jalja’s seductive vocals, ‘Tighter’ sees HOSH craft a romance-infused house cut that leaves a lasting impression. Speaking on the release, HOSH comments, “For me ‘Tighter’ marks a turning point in many ways; written just before the world turned. Expressing the regrets that arise when something changes and reflecting on it. Also marking a turning point for me personally, as an artist, to break free completely.”

It marks the follow-up to ‘Midnight (The Hanging Tree)’, last year’s world-conquering collaborative single from HOSH, Jalja and 1979. The masterful track has since amassed 62 million streams, reached #1 in the ‘Melodic House and Techno Tracks’ playlist and #2 in the main Beatport Chart. Recently garnering Silver certification in the UK, the track was also named the first ‘Essential New Tune’ of the decade by BBC Radio 1.

Affiliated with DiynamicMusic and label boss of fryhide, Hamburg-born artist HOSH has been an active member of the electronic music scene for over 15 years. Having made a melodic mark with releases such as ‘Woohoo’ and ‘Cilantro’, HOSH has firmly cemented his position as one of the most diverse artists in the electronic music industry.

Responsible for one of the defining dance tracks of 2020, ‘Tighter’ confirms HOSH and Jalja are in no mood to rest on their laurels.