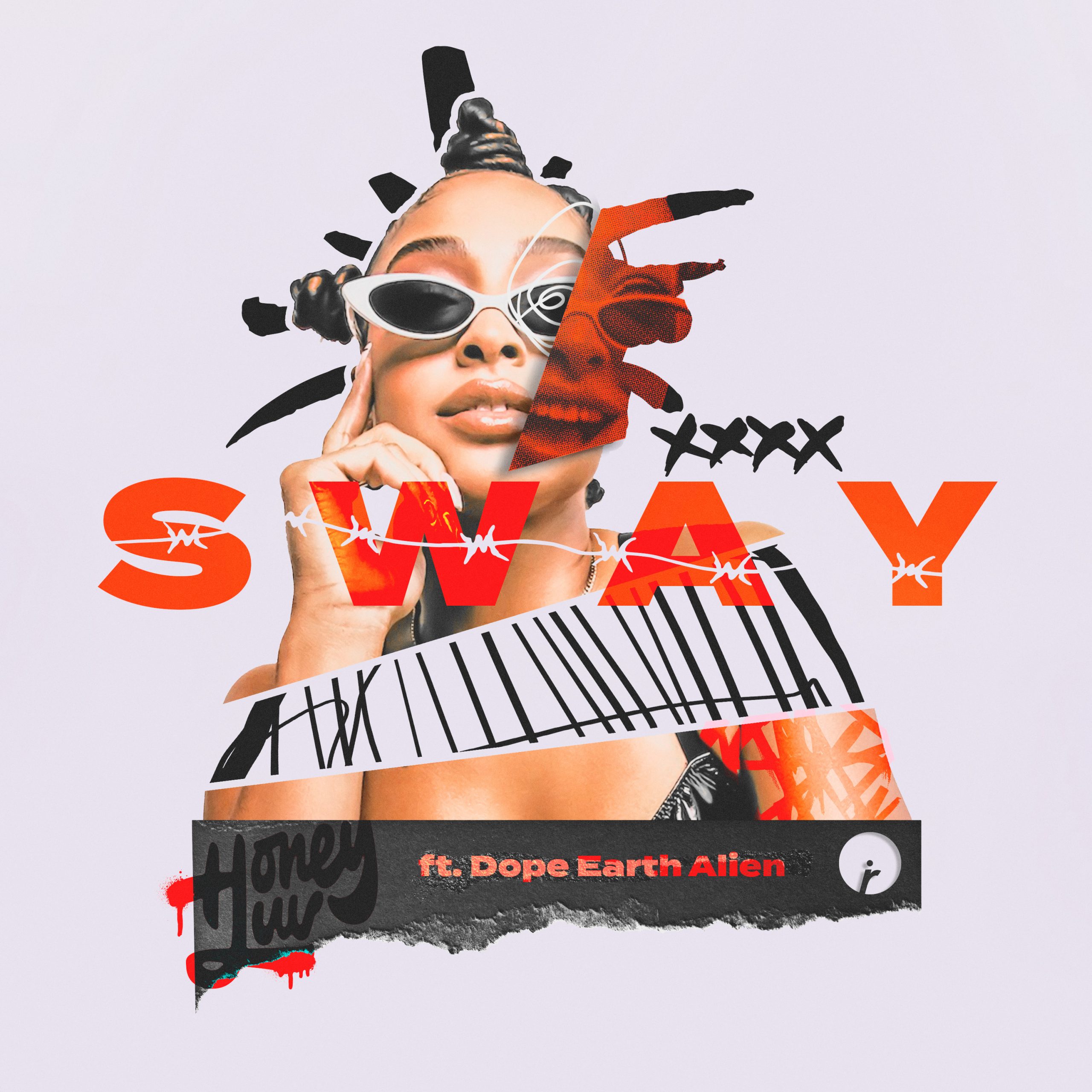 The follow-up to her breakout hit ‘365’, ‘Sway’ is a frisky house cut filled with deep, bouncing basslines and crisp percussion. Featuring Toronto-born singer and songwriter Dope Earth Alien, who recently appeared on Honey Dijon’s Black Girl Magic, ‘Sway’ was designed for the dancefloor. Refreshingly flirty and instantly infectious, HoneyLuv offers a rhythmic palette for Dope Earth Alien’s catchy lyricism. An homage to the movers and shakers that have danced with her in clubs across the globe, ‘Sway’ embodies the effortless groove and swagger that has become synonymous with HoneyLuv’s brand. ‘Sway’ marks HoneyLuv’s second release on Insomniac Records following her bold house single ‘Your Tongue’ earlier this year.

Describing the track, HoneyLuv said, “This track is about letting the rhythm take control and letting it all out on the dancefloor as you sway with the beat.”

Named by Billboard as 1 of the 10 Dance Artists to Watch in 2022, female house and techno producer/DJ HoneyLuv is one of the hottest DJs breaking through on an international level this year. When an injury prevented her from making it in basketball at NCAA level, HoneyLuv opted to serve as a drone operator in the Navy to pay for college, and taught herself to DJ in the barracks. Now captivating live audiences on festival stages like Coachella and Outside Lands with her futuristic, deep tech sound, HoneyLuv has become an essential figure in a new generation of Black artists shaping the sound of dance music.

Originally from Cleveland, HoneyLuv grew up listening to ‘90s house music with her mother; the likes of Cece Penison, Frankie Knuckles, etc. were on repeat. Today, it’s female icons Peggy Gou and Honey Dijon that serve as inspiration.

This year, HoneyLuv released her hit single ‘365’ on Chris Lake’s Black Book Records, which was named a BBC Hottest Record In The World, and has notched over 5 million plays on Spotify alone, along with official remixes for Diplo, Melle Brown, and Will Clarke. HoneyLuv will close out the year with festival performances at Holy Ship! Wrecked, Lights All Night, and Countdown NYE.